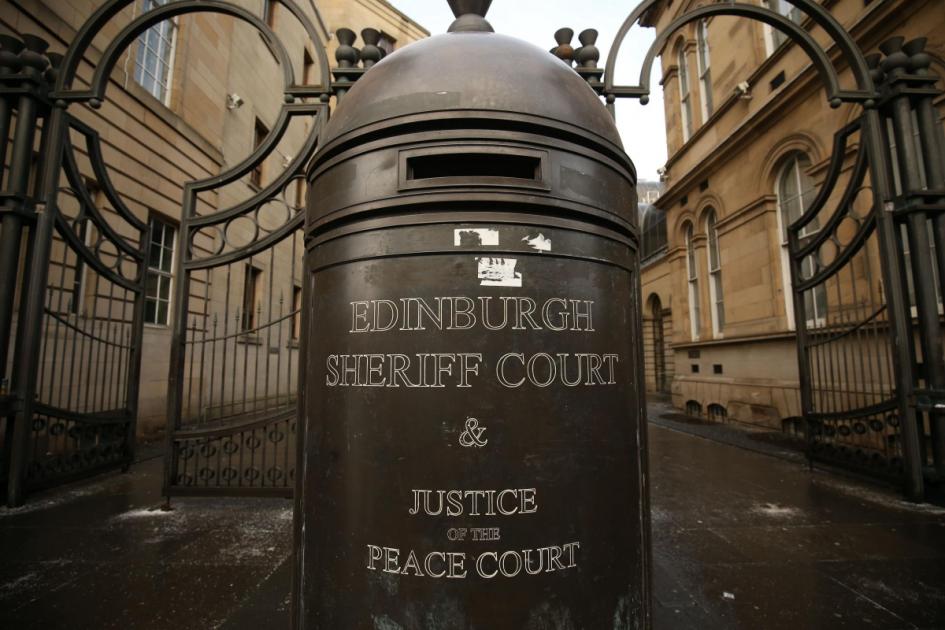 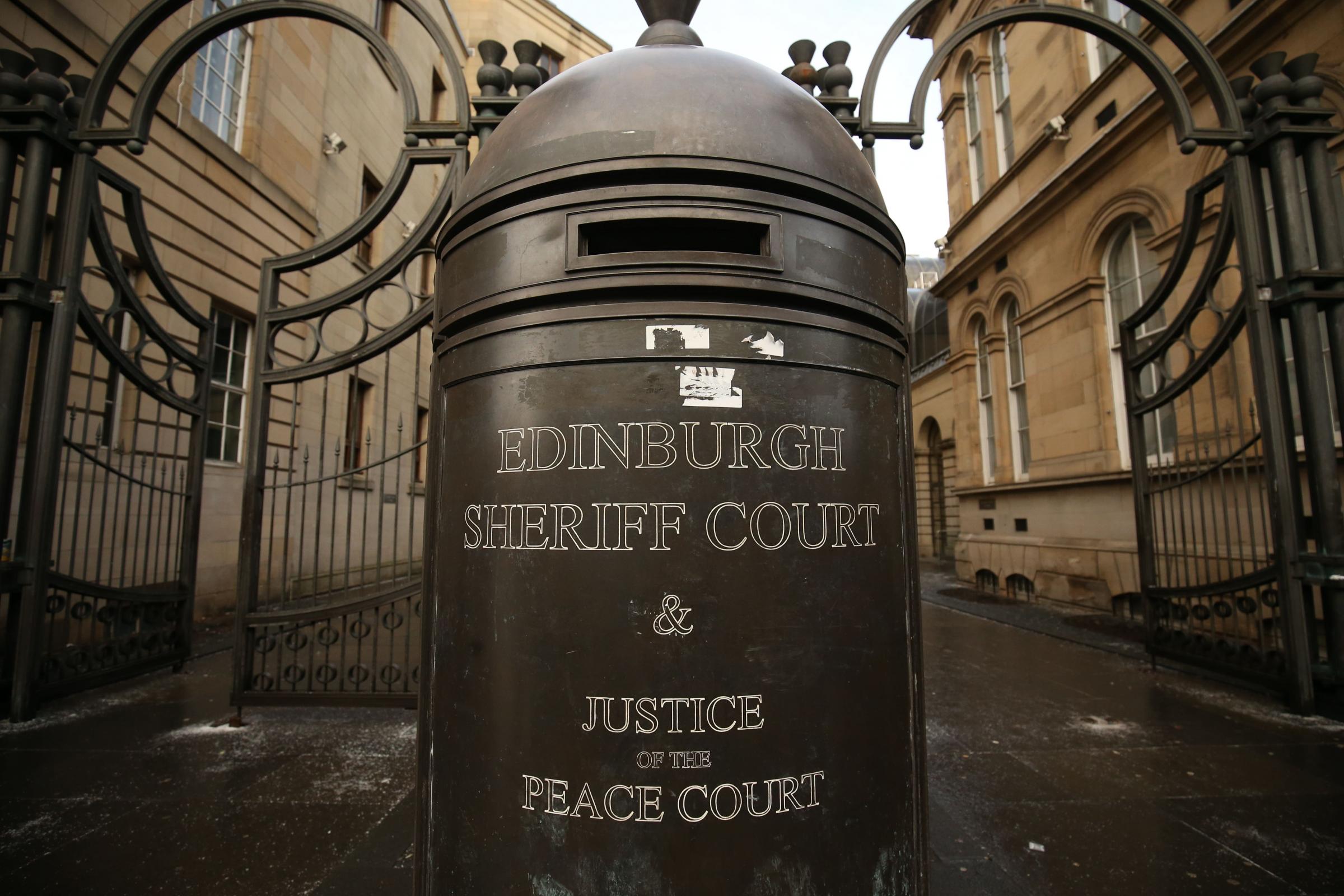 The 22-year-old faced charges at Edinburgh Sheriff Court on Wednesday and his rugby union future could be decided later in the week.

A Warriors statement read: “Rufus McLean is suspended from all club activity and is unavailable for selection following a guilty plea to charges under the Domestic Abuse (Scotland) Act 2018 in December 2022.

“Glasgow Warriors does not condone abuse of any kind and therefore, along with Scottish Rugby, immediately suspended the player following his plea.

“An internal investigation has been instigated and a disciplinary hearing will be held this week.

“Legal proceedings in this matter are not concluded therefore no further comment will be made at this time.”

McLean, who was born in the United States, has made 26 appearances for Glasgow and has three full international caps, scoring two tries on his Scotland debut against Tonga in October 2021. 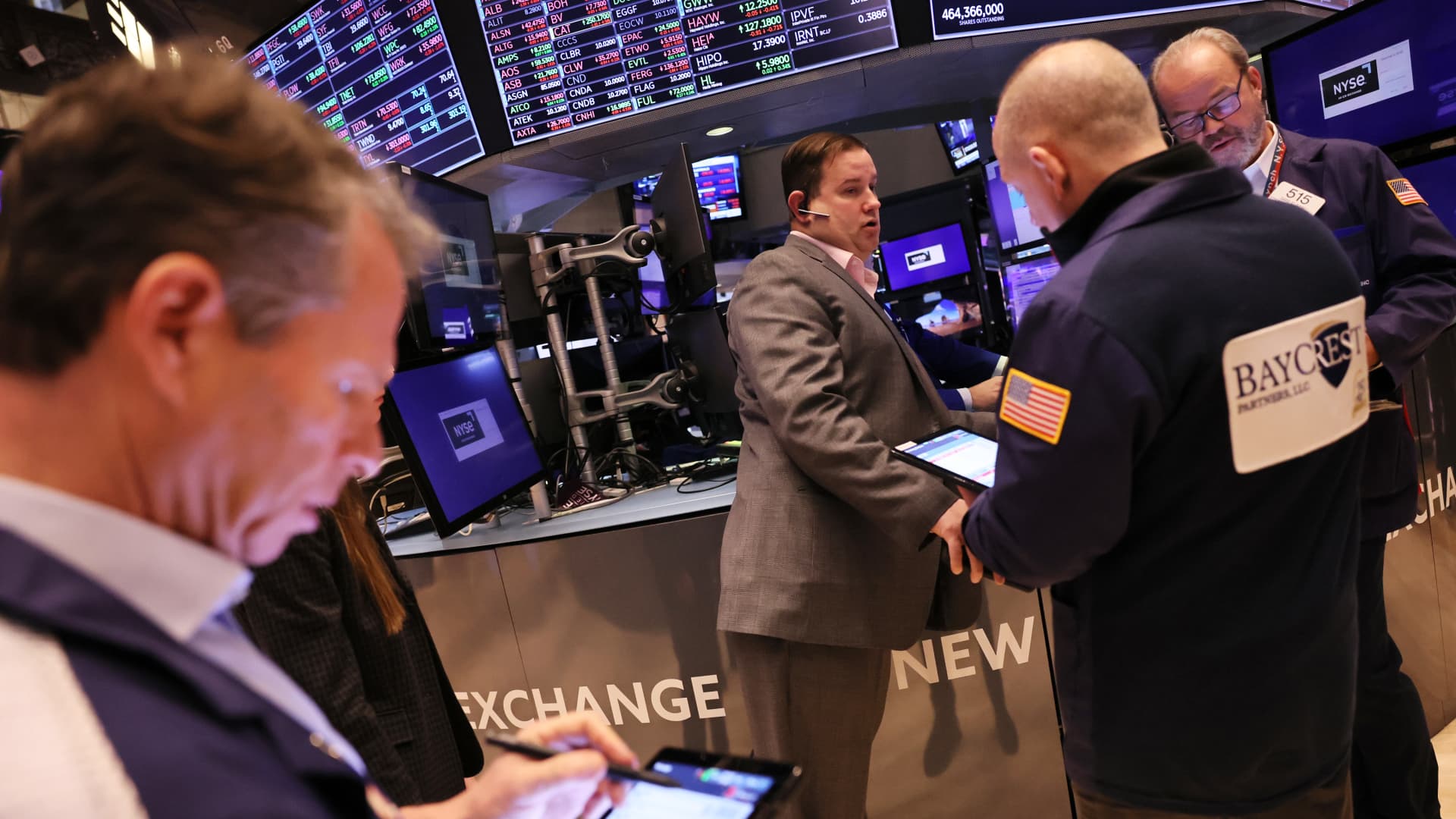 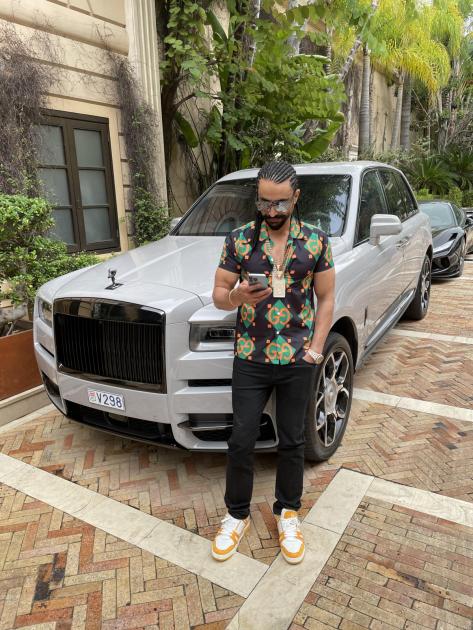 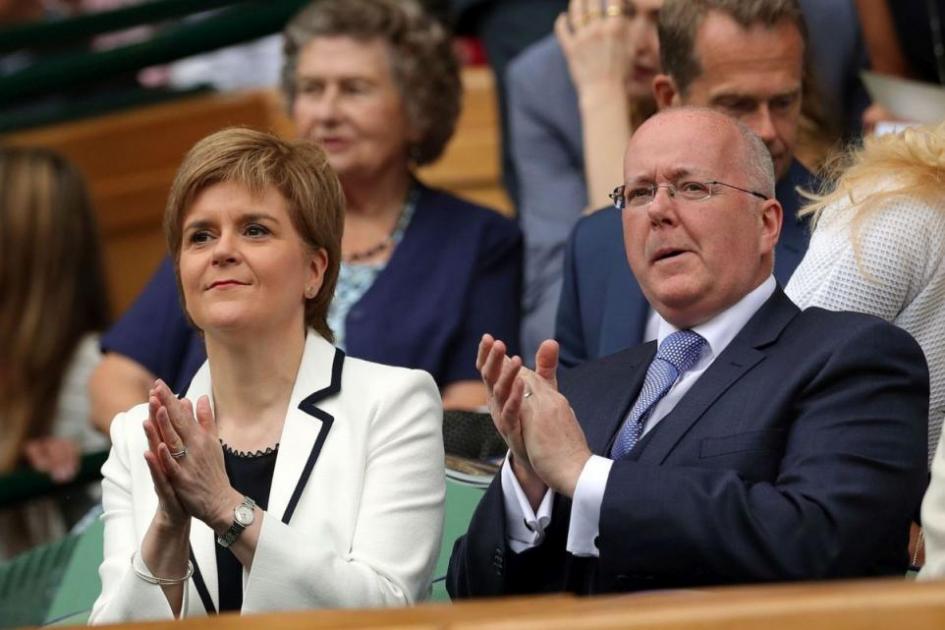 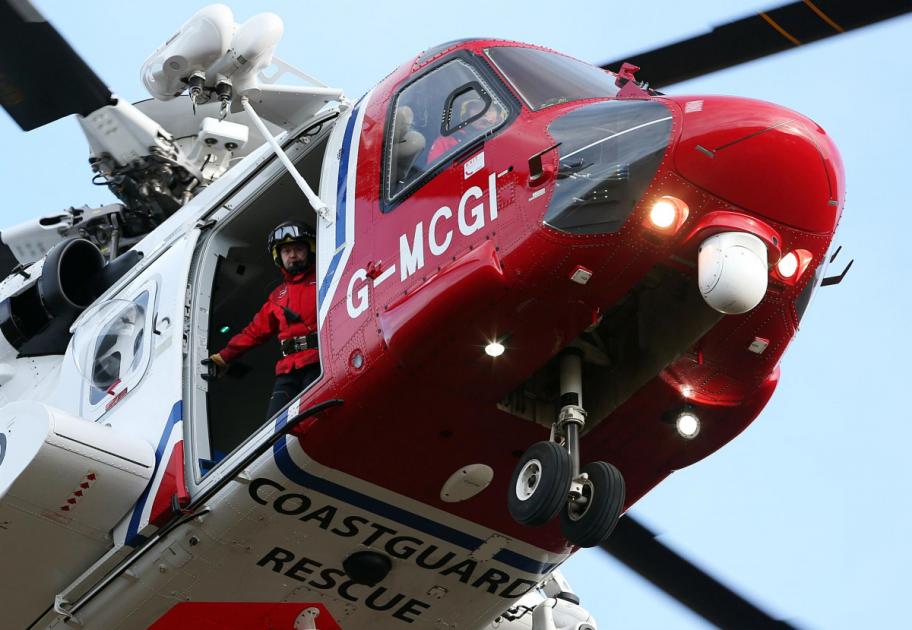 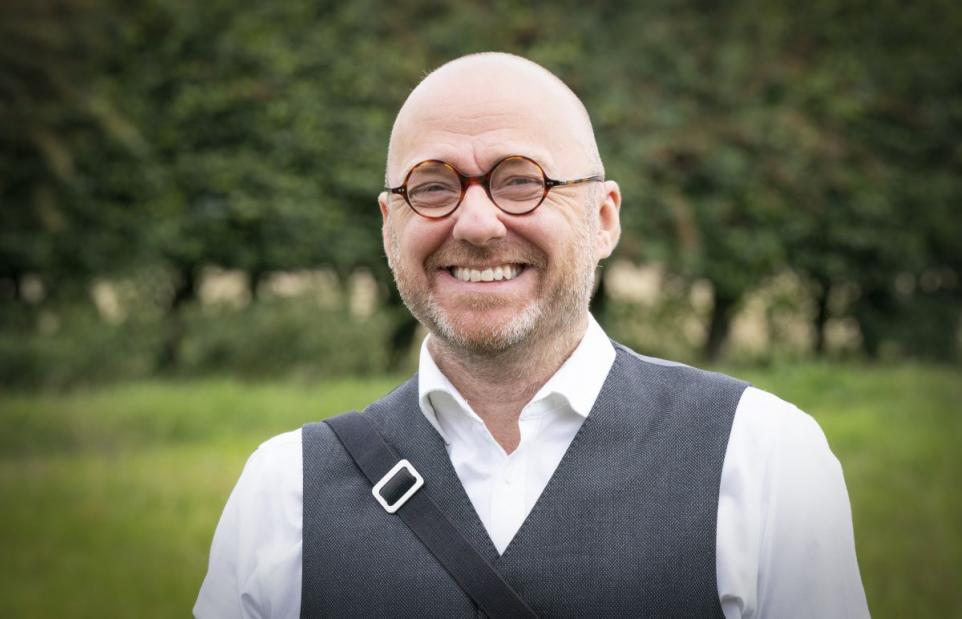