The Queens man suspected of killing three relatives — including a bed-ridden woman with cerebral palsy — was found covered in blood on the side of an interstate in Virginia, police said Saturday.

The hapless suspected killer of three of his relatives in Queens was captured by police on Interstate Highway 95 in Virginia after he ran out of gas in a stolen van, law enforcement sources told the Daily News.

The suspect, identified by sources as Jabari Burrell, 22, got stuck without gas on the southbound shoulder of I-95 in Prince George County, Virginia. State police arrived, saw that he was covered in blood and detained him, the sources said.

Cops there then ran Burrell’s name and learned he was wanted in New York, the sources said. He was in custody Saturday in the rural county about 35 miles south of Richmond awaiting extradition to Queens.

He is suspected in the murders early Friday of his aunt, Patrice Johnson, 26, his step-aunt, Latoya Gordon, 47, and his grandmother, Hyacinth Brown-Johnson, 65 in their single family home on 182nd St. near 146th Drive in Springfield Gardens.

The three victims were stabbed multiple times in the head, chest and neck. Brown-Johnson had been stabbed in the back as well.

Burrell allegedly fled the scene soon after the murders in Brown-Johnson’s van.

The worker was coming to assist with the care of Johnson, who was bed-ridden and suffering from cerebral palsy, police sources said Friday.

Cops initially said the victims were murdered in their sleep, but sources said there may have been an argument at some point that triggered the deadly rampage.

Burrell, the sources said, may have had an unspecified trauma about a year ago that sent him off the deep end.

“I can’t get my head working right,” Donna Hewitt, a cousin of Johnson, told a reporter Friday.

Detectives recovered a knife in the bathroom of the home.

Brown-Johnson and Johnson were found in one bedroom, while Gordon was found in a second bedroom, police said.

Cops still had the scene blocked off Saturday morning as the investigation continued.

How did FTX fleece the world’s shrewdest investors? – NewsEverything Technology 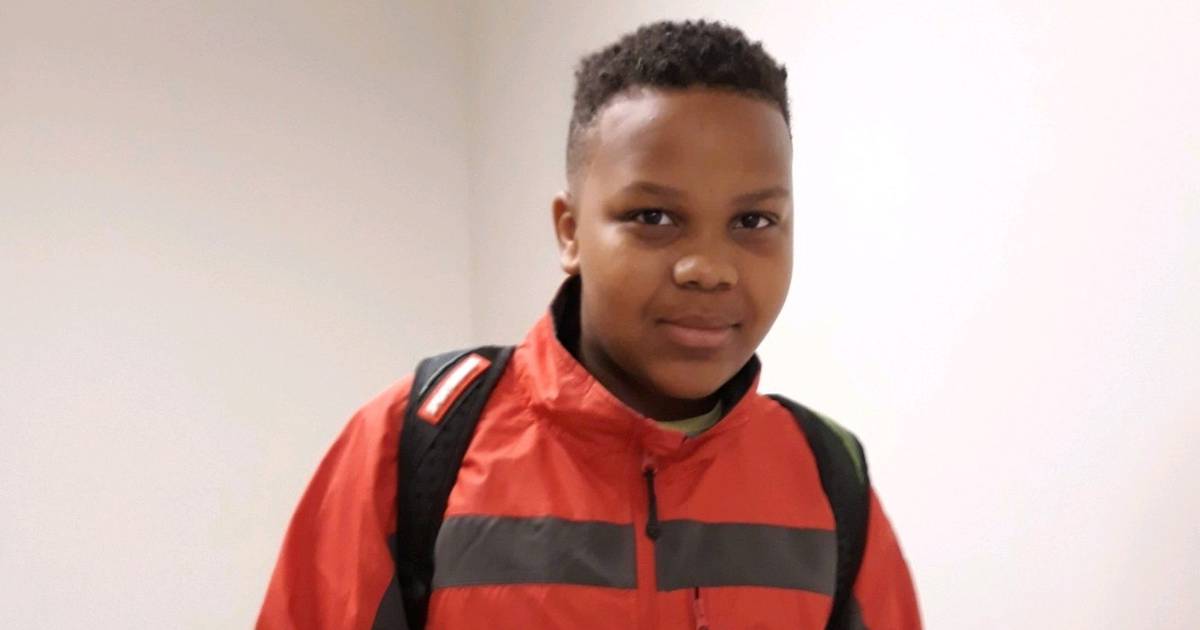 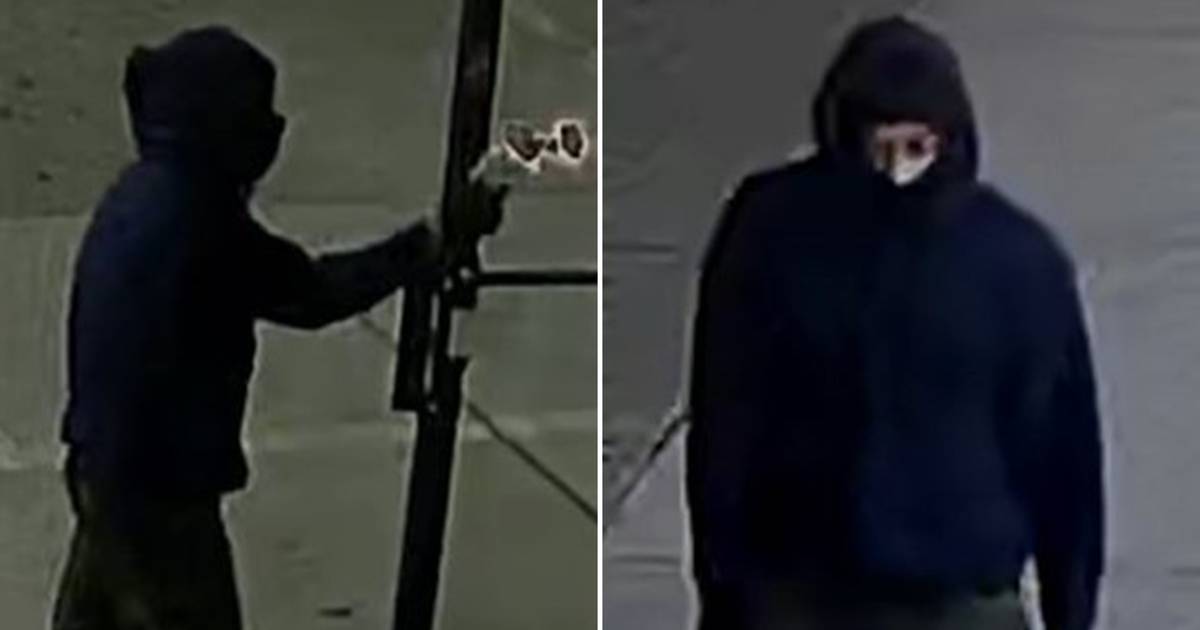 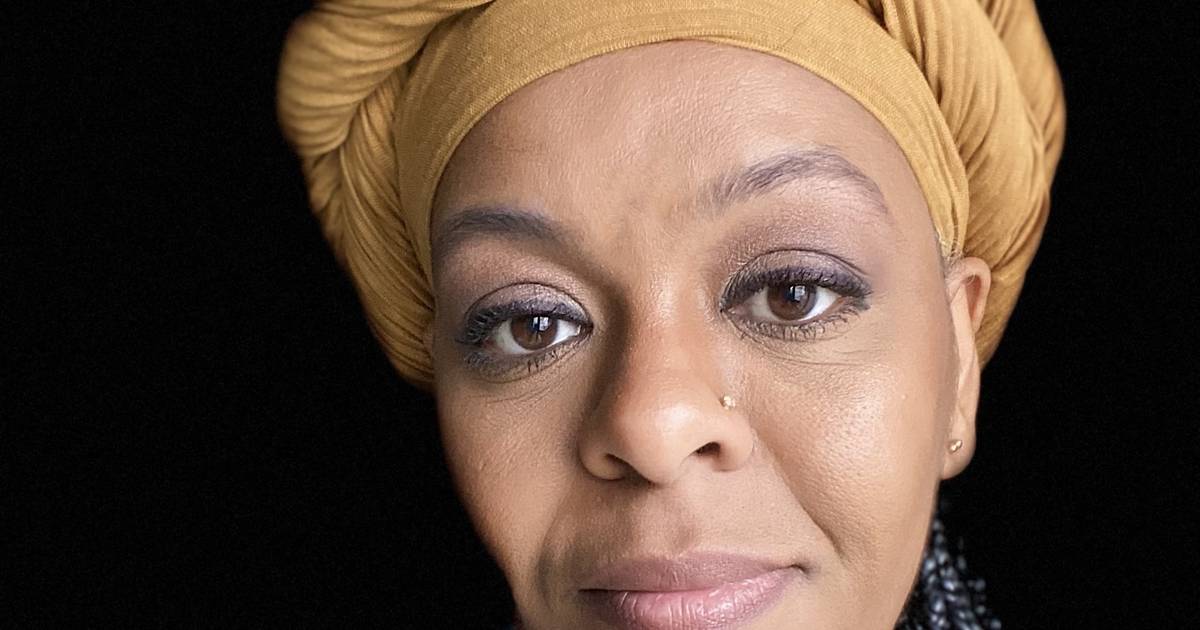 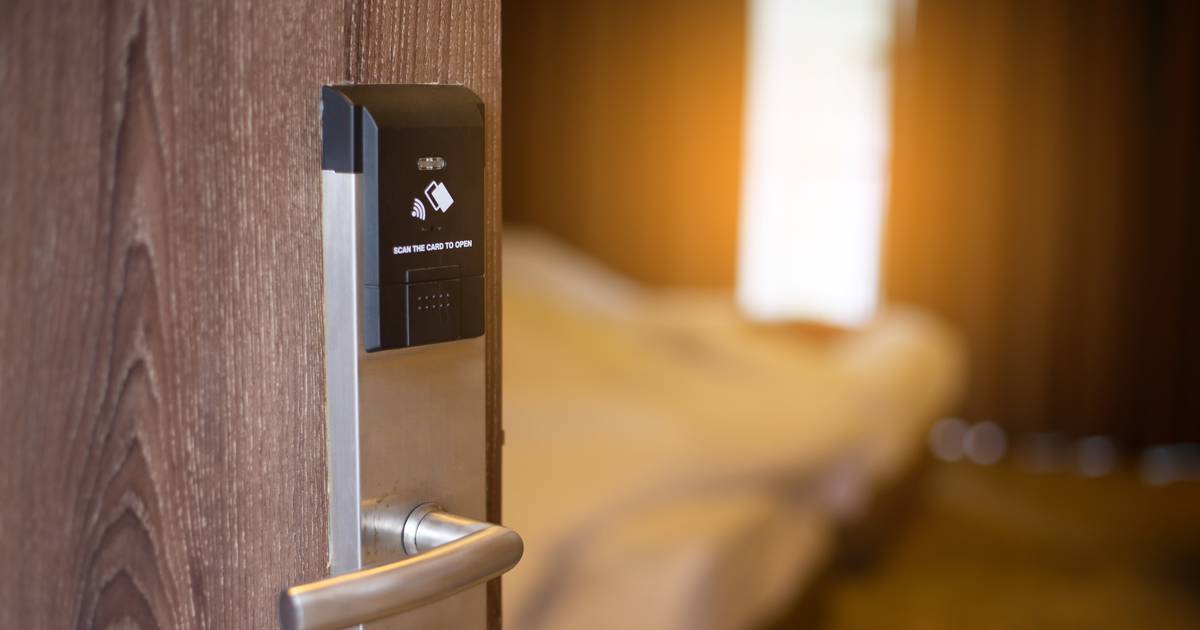 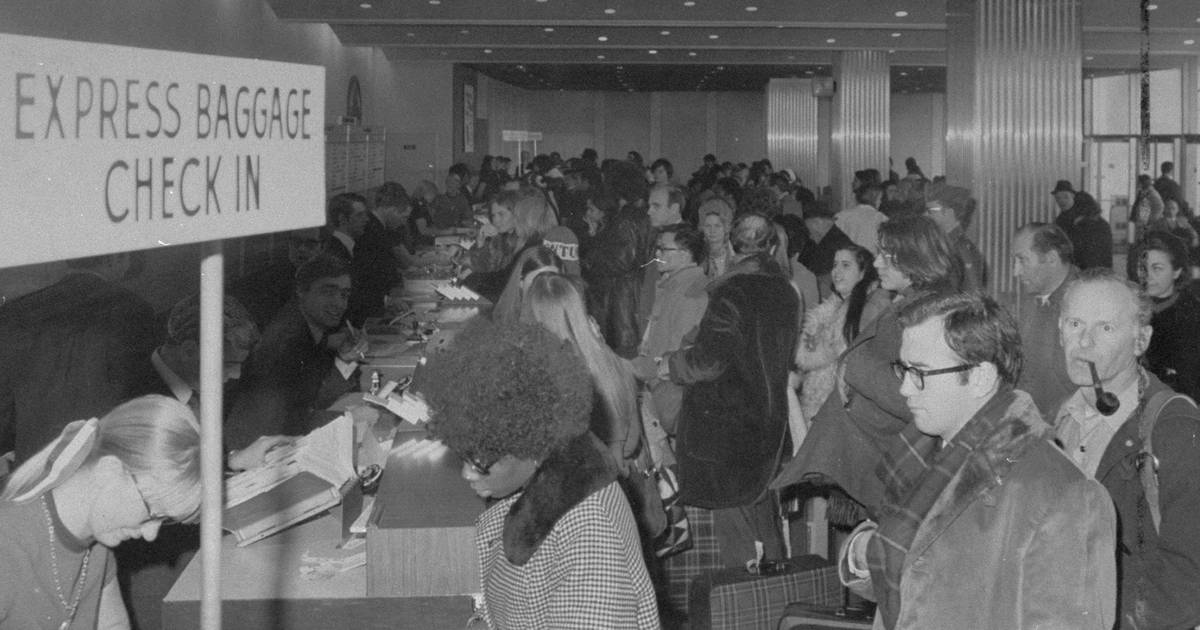 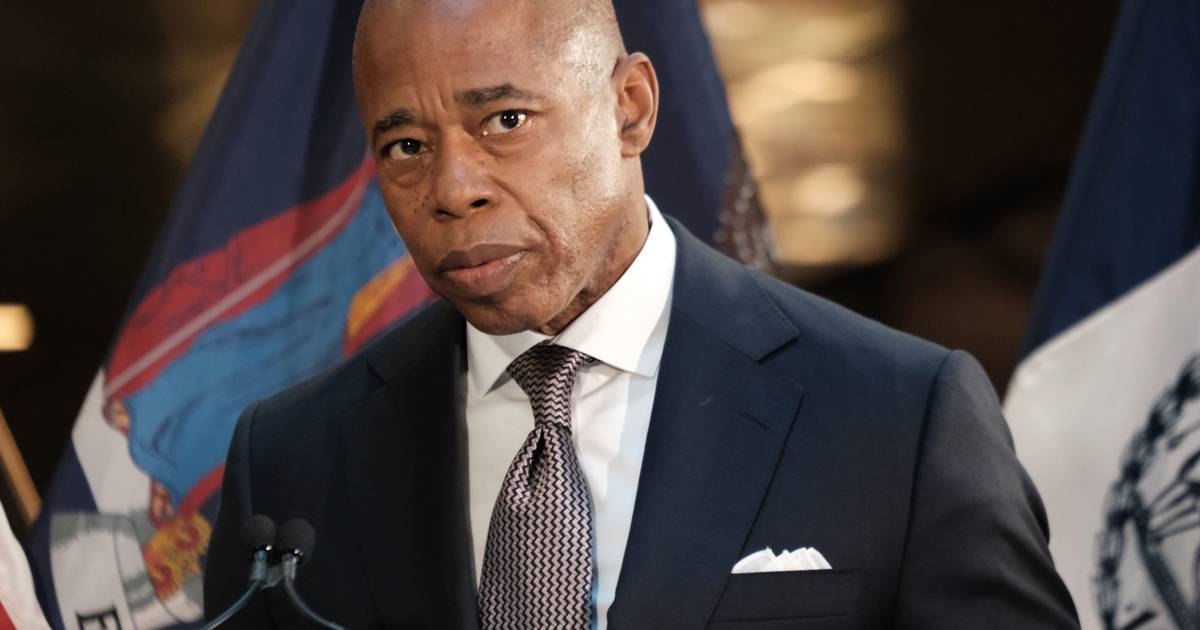 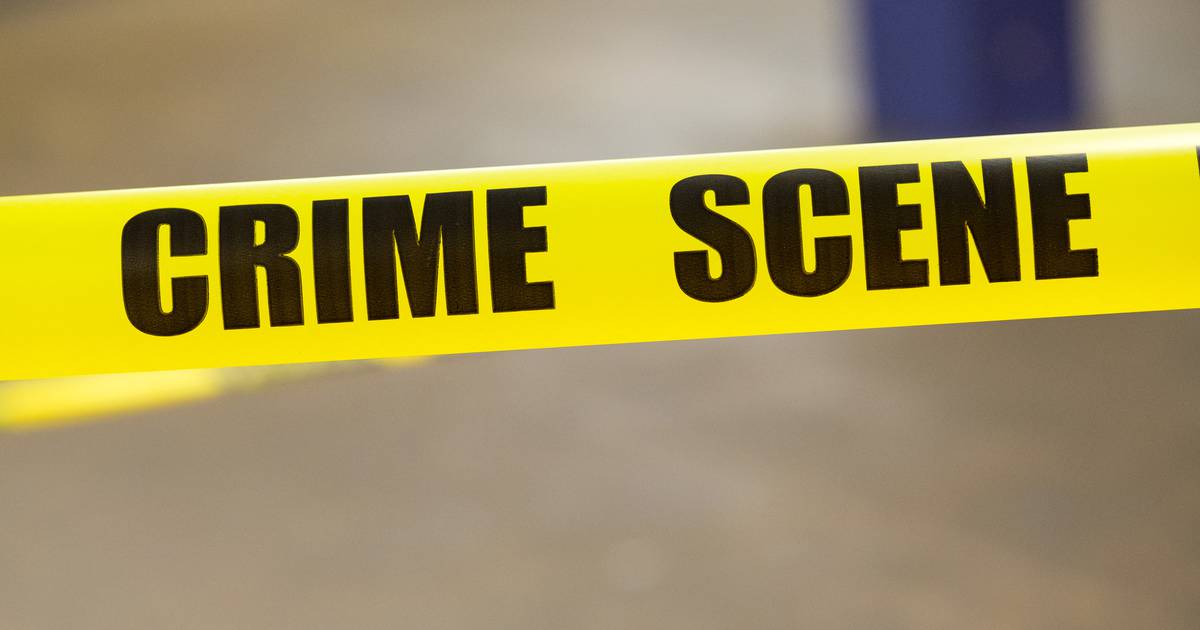