SHARE
High drama unfolded in Almora on Monday night as an Uttarakhand forest department team chased a tigress that had strayed from the jungles and dashed into a market place. Panic-stricken locals and tourists ran for cover.
The tigress was later found in an area nearby. It had bled profusely, leading to its death. The big cat was allegedly shot by a service rifle used by forest department staff, report Pramod Dalakoti & Shivani Azad. No efforts were made to tranquilise it, a senior forest official told TOI.
No effort made to tranquilise tigress, says forest officer
A tigress, aged 11 to 12 years, strayed from the wild into Marchula area in Kalagarh division of the Corbett Tiger Reserve on Monday night before it was shot dead.
Locals spotted it and informed the forest department even as the tigress took refuge behind a house in the area.
After the forest team reached the spot, they fired some shots to “scare” it away but in vain. The effort continued for a while, with the locals goading the team to “get the tigress”.
Ranger Manoj Ishtwal said that the body of the tigress, which was later found, had many injury marks on its body.
An Indian Forest Service officer said, “The tigress was shot dead by the forest team, using a service rifle. A bullet was shot in its hind area after which it bled profusely. No efforts were made to tranquilise it. Nor was any other technique adopted, as can be seen in the videos that have surfaced. All this, when the staff was alerted about the big cat’s repeated sightings in the last two to three days.”
However, chief wildlife warden of forest department Samir Sinha told TOI, “Our staff found the tigress in an injured state. We have set upa probe. The director of Corbett has been asked to furnish a detailed report within 48 hours.”
Videos of the incident that have since gone viral on social media also show the scared tigress running around to save itself amid sound of gunshots. However, who fired the shots is being investigated.
Director, Corbett Tiger Reserve, Dheeraj Pandey told TOI that he is aware of the viral video and that “shots are sometimes fired in the air to drive the animal away during rescue. It is being investigated as to why the firing took place. DFO Kalagarh has been asked to probe the matter,” he added.

“Those Who Oversaw 26/11 Mumbai Terror Attack Must Be Brought To Justice”: S Jaishankar – NewsEverything 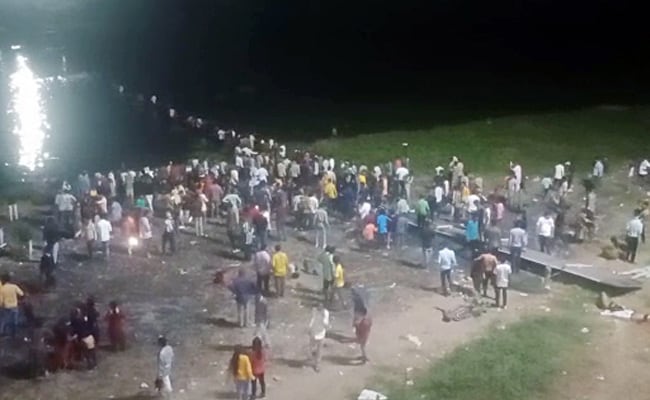 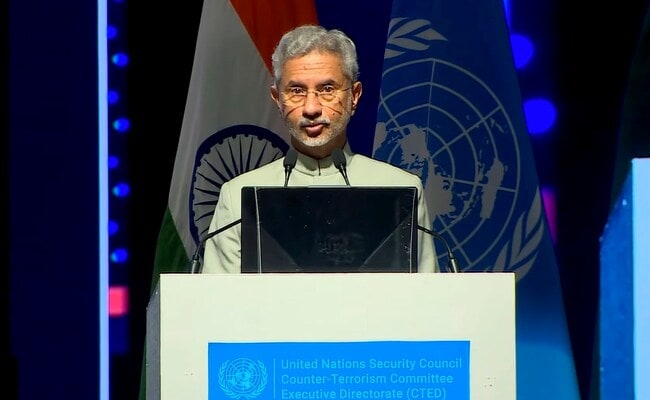 “Those Who Oversaw 26/11 Mumbai Terror Attack Must Be Brought To Justice”: S Jaishankar – NewsEverything 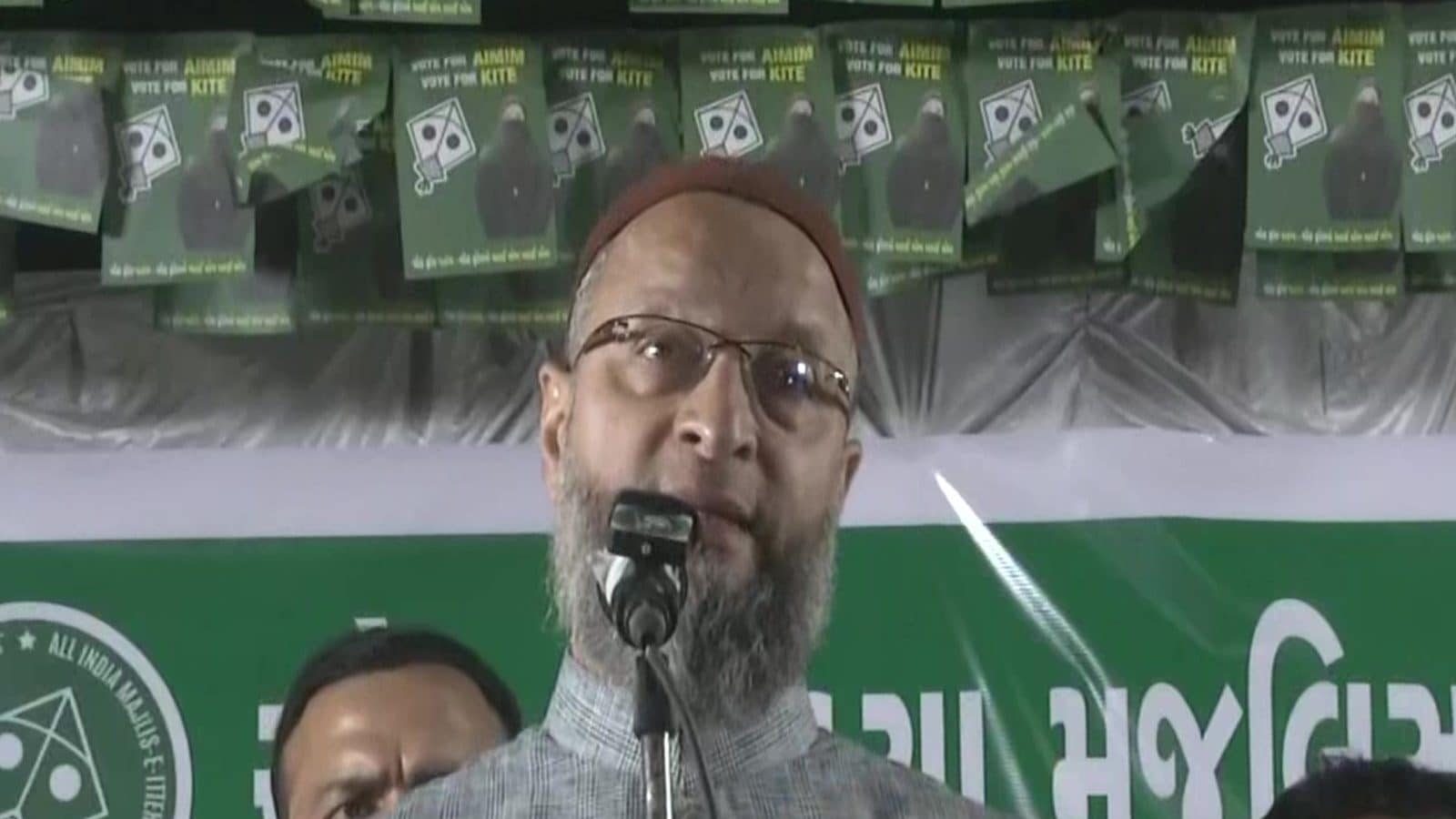 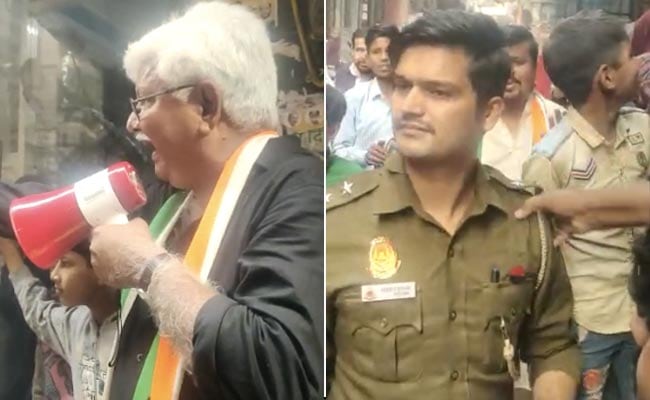