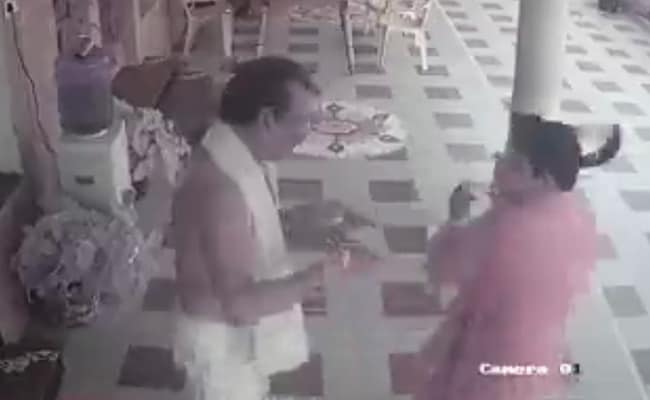 The suspect is seen running away after injuring the minister.

Telugu Desam Party (TDP) leader Polnati Seshagiri Rao was critically injured after a man attacked him with a sickle at his home in Andhra Pradesh’s Tuli.

The attacker, dressed as a seer, had come to Mr Rao’s home this morning pretending to seek alms or bhiksha.

The CCTV footage shows the TDP leader giving him some cereals at the entrance of his house when the man pulls out his sickle and attacks Mr Rao.

The suspect is seen running away after injuring the minister. A woman then comes out of the house and runs behind him raising an alarm.

Officials said the suspect escaped on a motorbike and a search is on to find him.

Mr Rao suffered injuries on his head and neck in the attack, they said, adding that he has been admitted to the hospital for treatment. 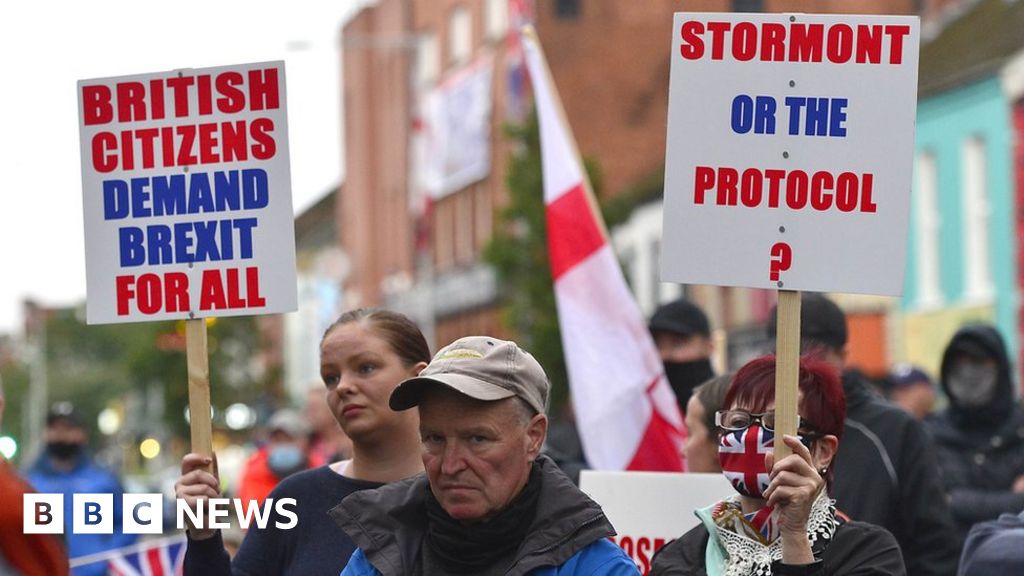 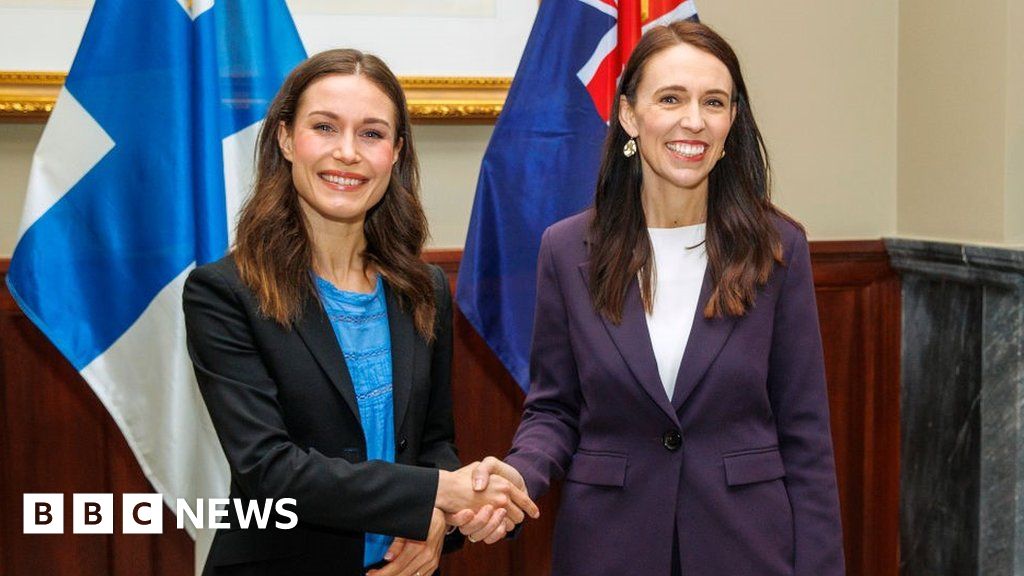 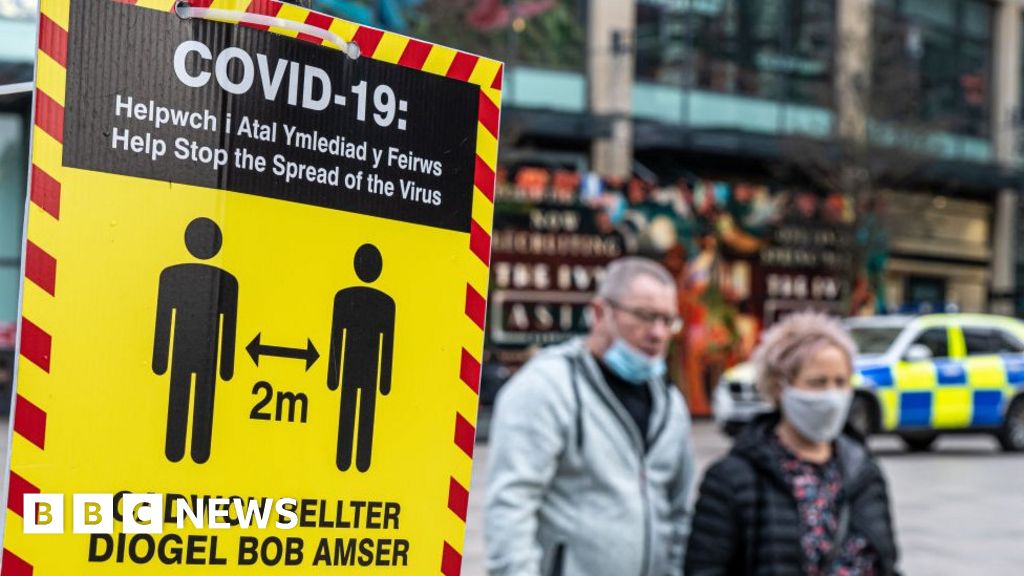 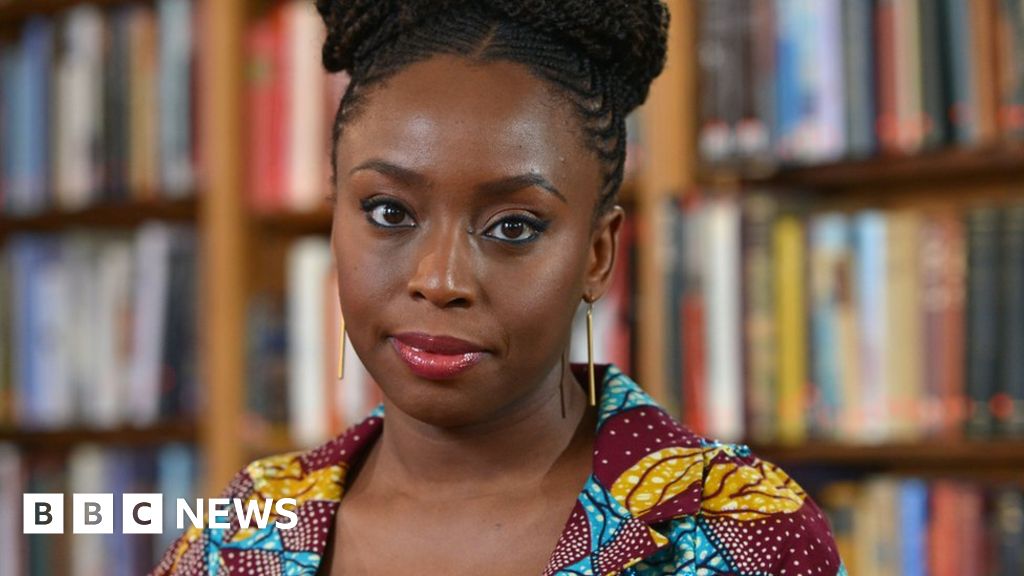