Wales women football captain Jess Fishlock says she will travel to Qatar for this month’s World Cup despite concerns over the country’s human rights record.

Homosexuality is illegal in Qatar because it is considered immoral under Islamic Sharia law.

The Qatari government has assured LGBTQ+ visitors that they will be welcome at the tournament though many fans have decided not to travel to the Gulf state.

But Fishlock said it was important to her “as a gay athlete to be visible” at such a major sporting event in the hope of sparking debate about potential change. 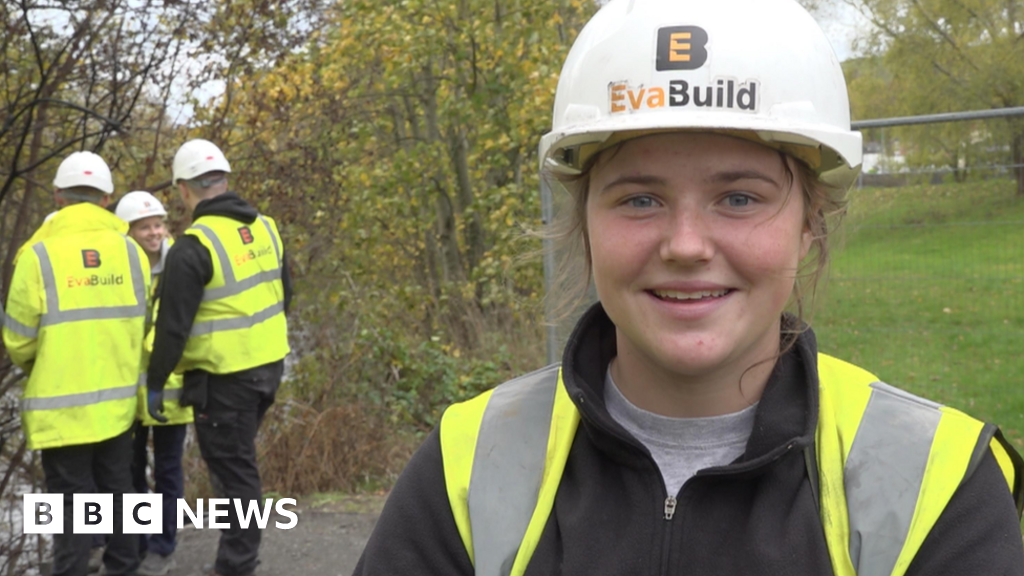 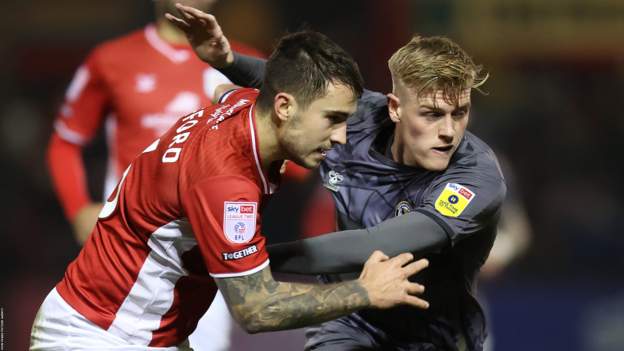 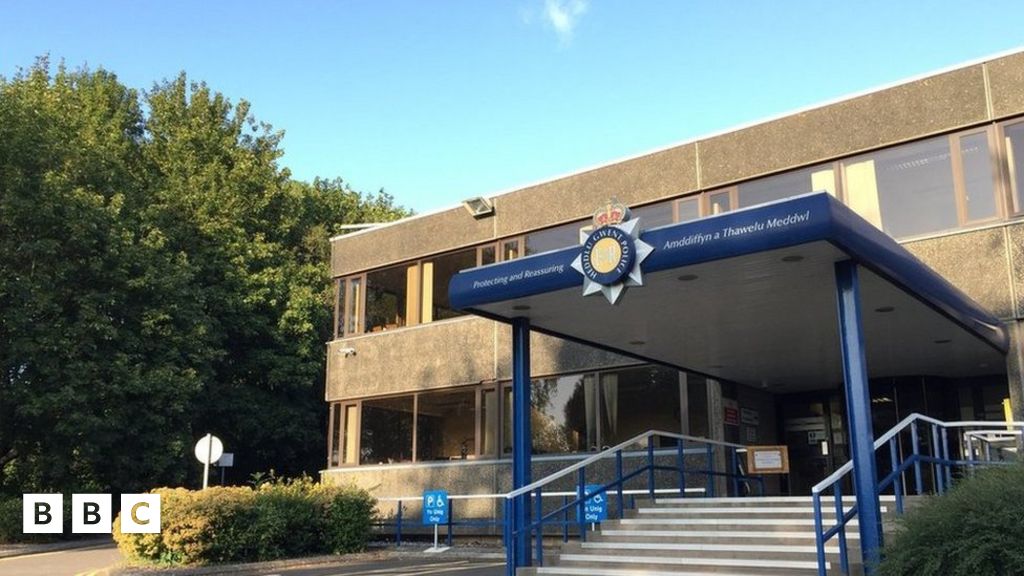 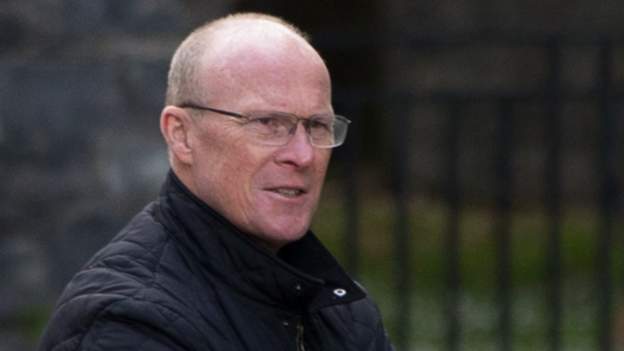 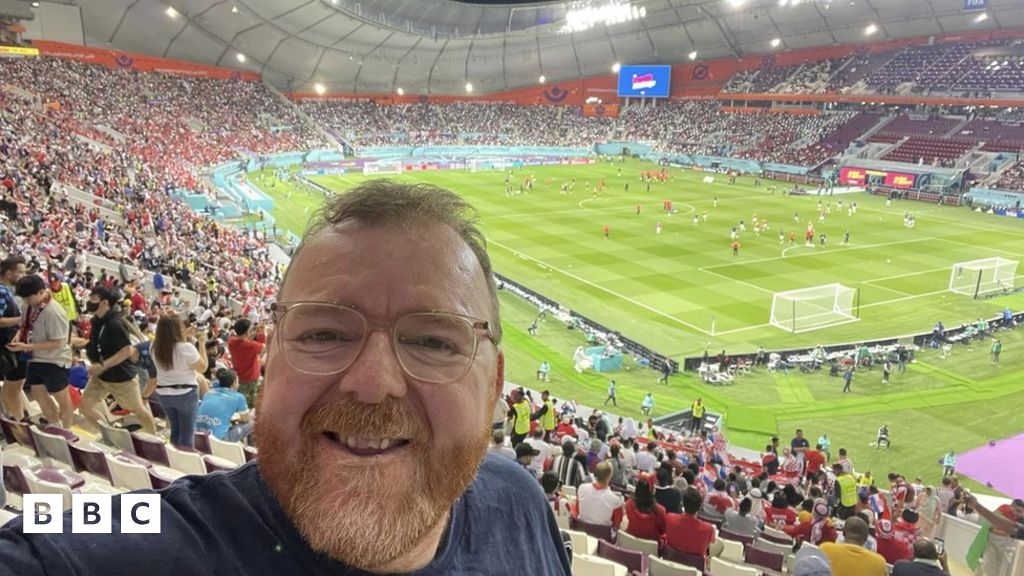 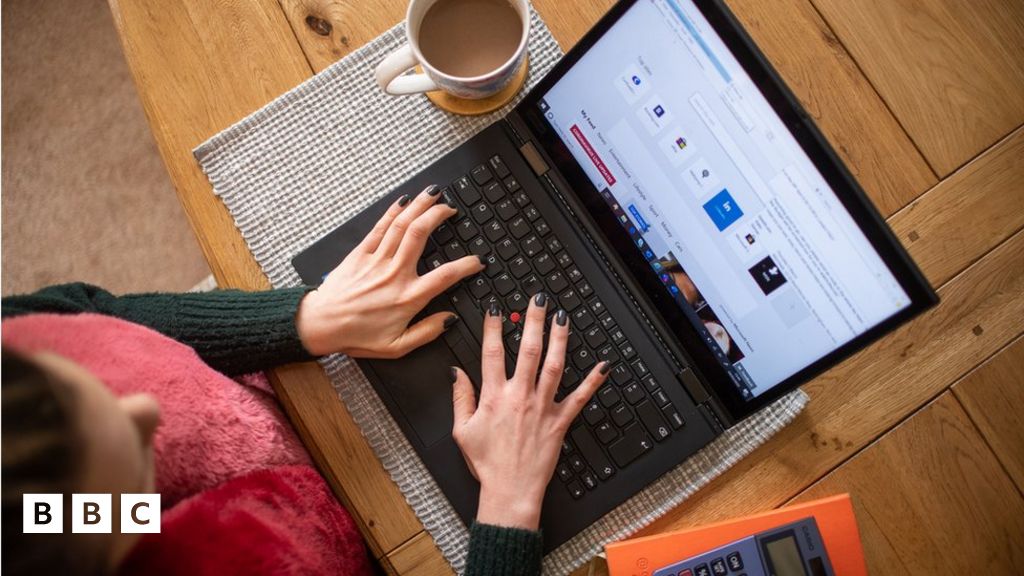 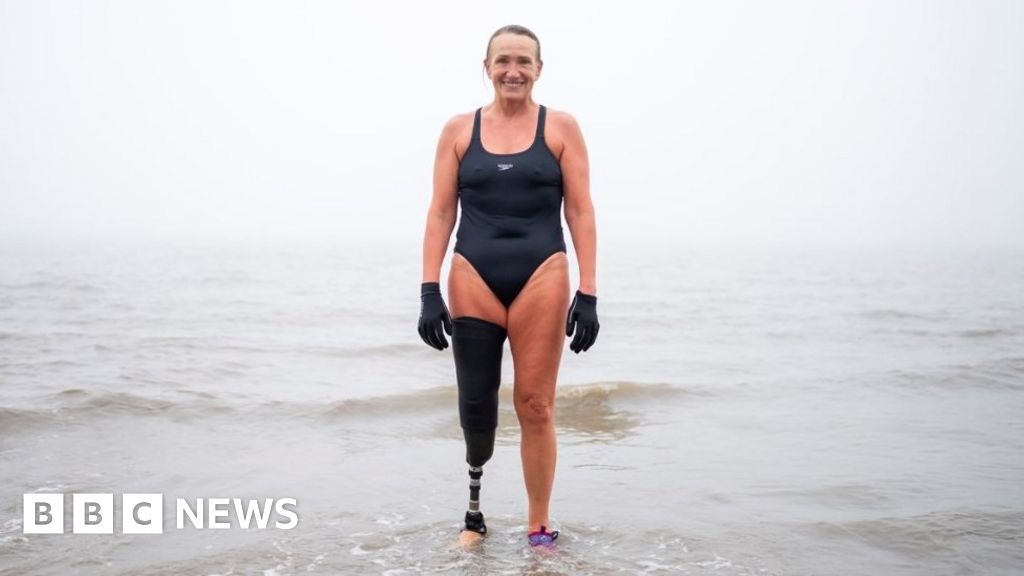 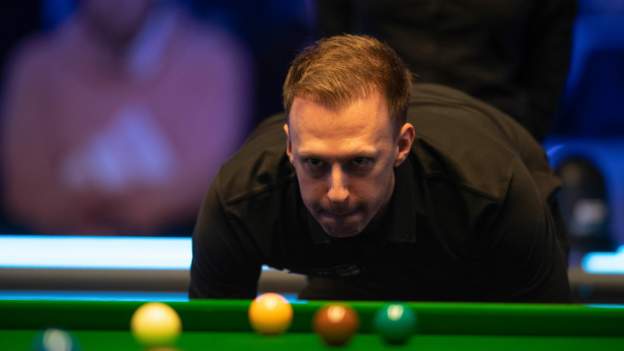 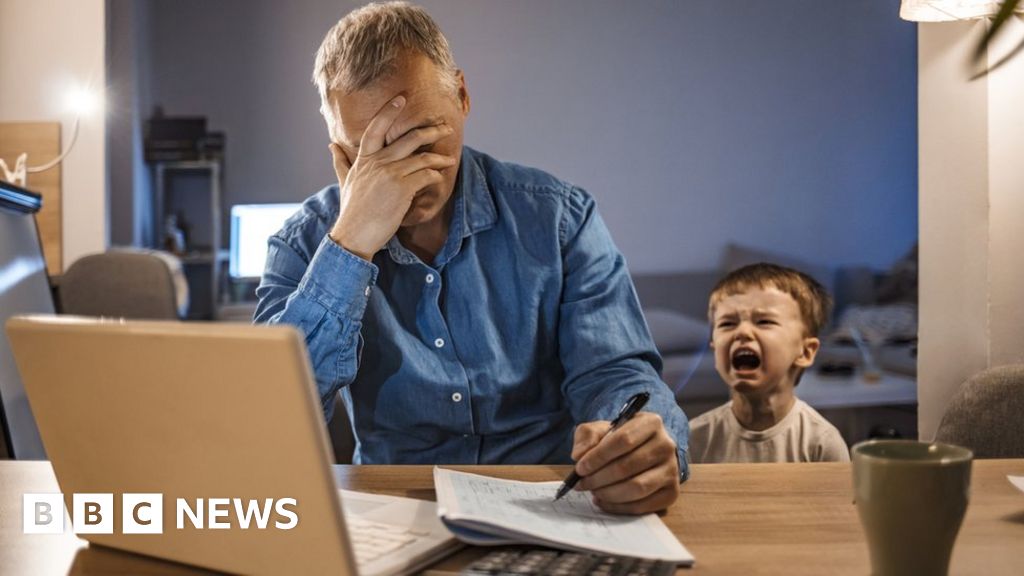