Some New Zealand cricket crew gamers and employees members have reached Auckland following the cancellation of their white-ball tour of Pakistan. The 24-member contingent flew into Auckland from Dubai on Wednesday to start their 14-day quarantine on the Rydges. The remainder of the squad will stay in UAE earlier than becoming a member of the Black Caps’ squad for T20 World Cup.

Notably, the Kiwis had referred to as off the white-ball collection in opposition to Pakistan only a few hours previous to the beginning of the primary ODI, citing safety threats. Though the Pakistan Cricket Board (PCB) tried to convey the guests to remain by denying any such threats, the New Zealand crew went with their choice.

Tom Latham, who was New Zealand’s stand-in captain for the collection, has now shared his views on the entire matter. Latham admitted that the choice to withdraw from the tour was very disappointing for the Pakistan followers and revealed how excited was Babar Azam forward of the collection opener.

“It’s naturally very disappointing for them [Pakistan and their fans]. It was one thing they had been very happy with. I bear in mind doing the captain’s spherical with Babar [Azam] the day earlier than and simply seeing how completely satisfied he was to have worldwide cricket and have us there. He was very excited, and it was a historic second for New Zealand Cricket to be again there 18 years since they had been final there,” Latham mentioned as quoted by ESPNcricinfo.

Latham asserted that issues modified out of the blue, and so they needed to act accordingly. The Kiwi captain went on to specific his gratitude in the direction of Pakistan authorities who saved them protected on the lodge.

“To be a part of that was going to be one thing particular, however clearly, issues modified. NZC acted swiftly together with the folks on the bottom in Pakistan. Whereas we had been there after the choice, the Pakistan authorities had been good. They saved us protected on the lodge, and we definitely must thank them,” added Latham. 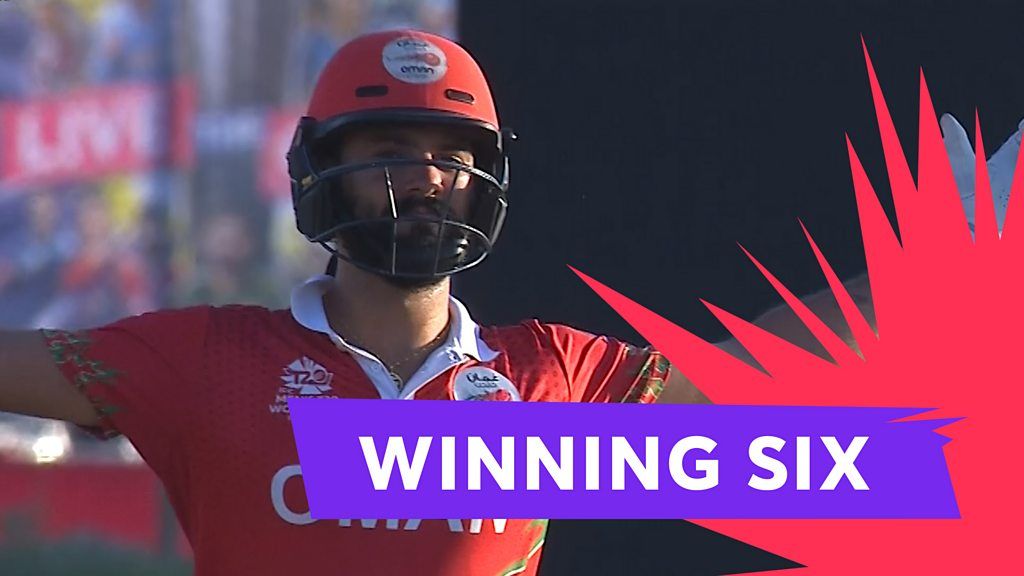 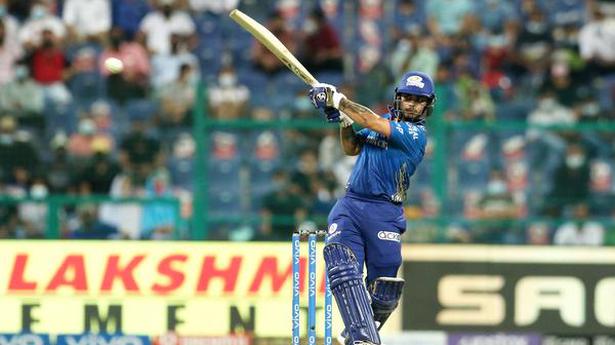 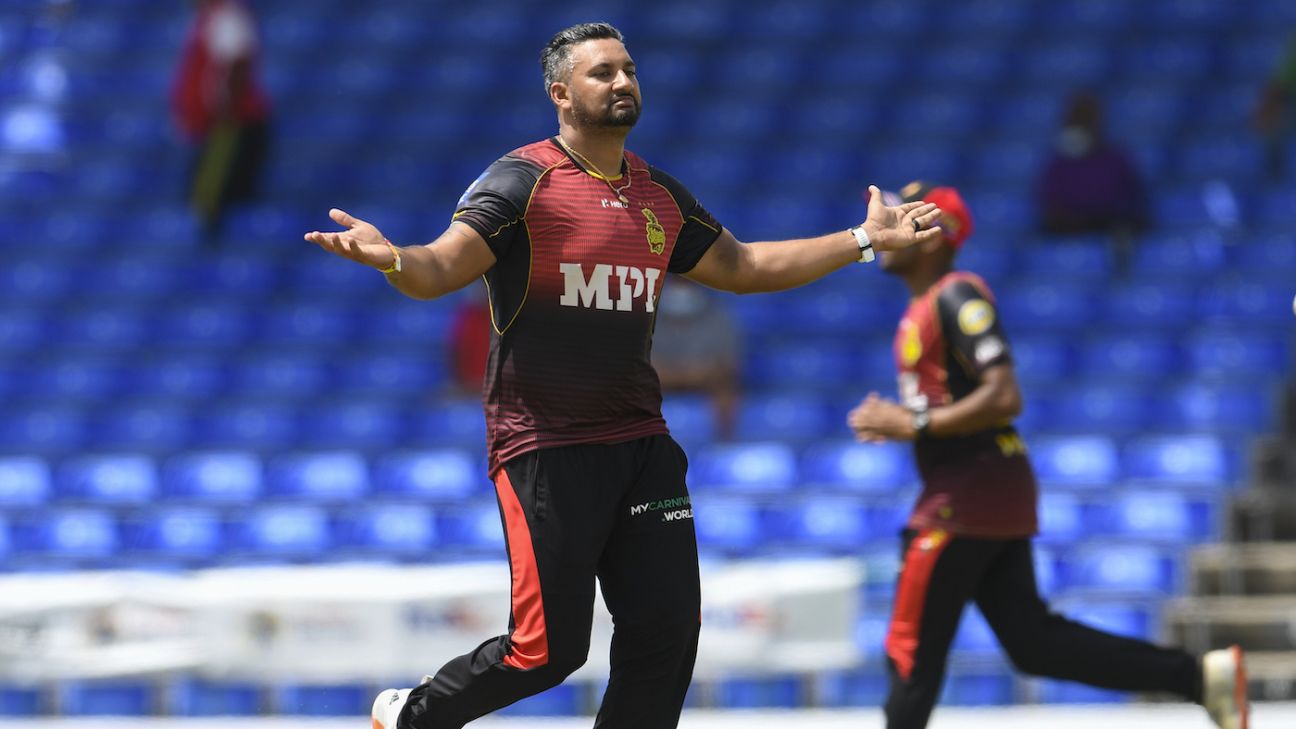 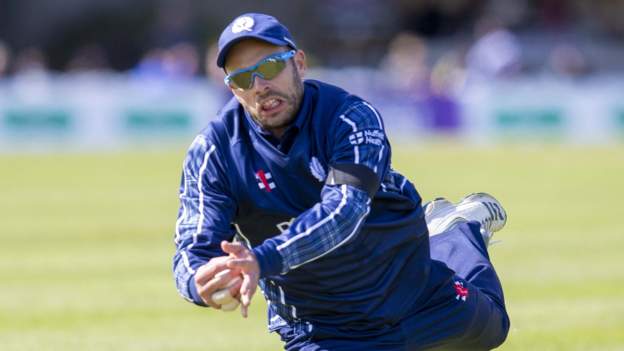