Facebook Twitter LinkedIn Tumblr Pinterest Reddit VKontakte Odnoklassniki Pocket WhatsApp Telegram Viber
KANPUR/HASSAN/JAIPUR: Nineteen individuals, together with three techies and two youngsters, had been killed and as many injured in 4 separate street accidents in Uttar Pradesh, Karnataka and Rajasthan within the final 24 hours. In two of the 4 accidents, the victims had been heading for temples to supply prayers.
Two of the 4 accidents occurred on Agra-Lucknow Expressway in Kannauj and Etawah districts of UP. Within the Kannauj mishap, six members of a household, together with a minor, had been killed because the automobile they had been travelling in crashed right into a truck shifting forward of them. The accident occurred late on Friday night time.
Within the Etawah mishap that occurred at Channel No. 126 on Saturday morning, three individuals had been killed and 12 injured in a pile-up on account of dense fog on the Expressway. The deceased, who had been but to be recognized, and the injured had been travelling in separate automobiles.
Within the Karnataka accident, an excise sub-inspector and three techies had been killed when their automobile rammed right into a container truck on NH-75 close to Channarayapatna within the early hours of Saturday. The 4 pals had been on their technique to attend a wedding in Chikkamagaluru.
The excise SI had simply completed coaching and was to affix work on Monday in Mysuru. He was on the wheel on the time of the accident.
In Rajasthan, six individuals, together with 4 girls and a toddler, had been killed and 7 others acquired injured when the jeep they had been travelling in collided head on with a truck at Rajiyasar village in Sri Ganganagar district round 9am on Saturday. The victims had been heading for Ramdeora temple in Jaisalmer to supply prayers.
Police mentioned prima facie the truck driver was discovered drunk. “He was arrested and despatched for medical examination. It’s sure that he was driving rashly and misjudged the automobile coming from the other facet,” a police officer mentioned.

Slalom: Movie director 'was afraid' to inform story of abuse on the slopes - NewsEverything Europe 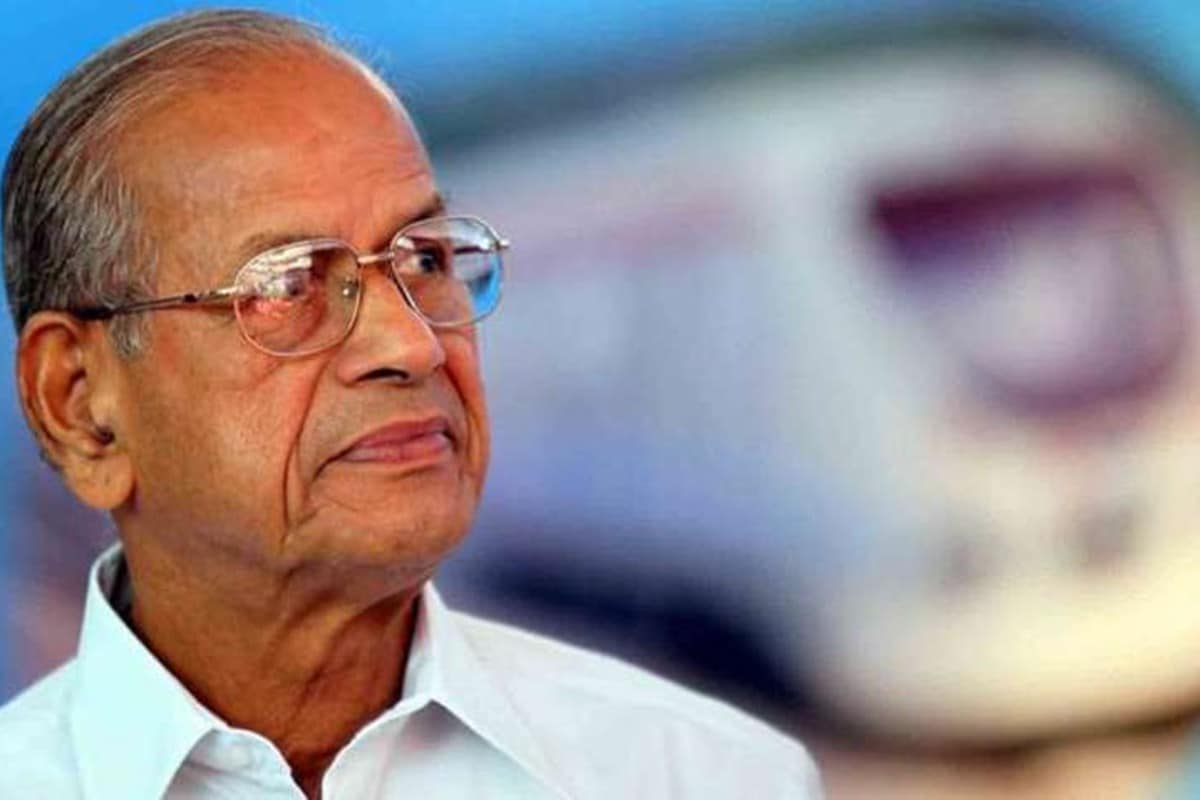