by news
in Football
0 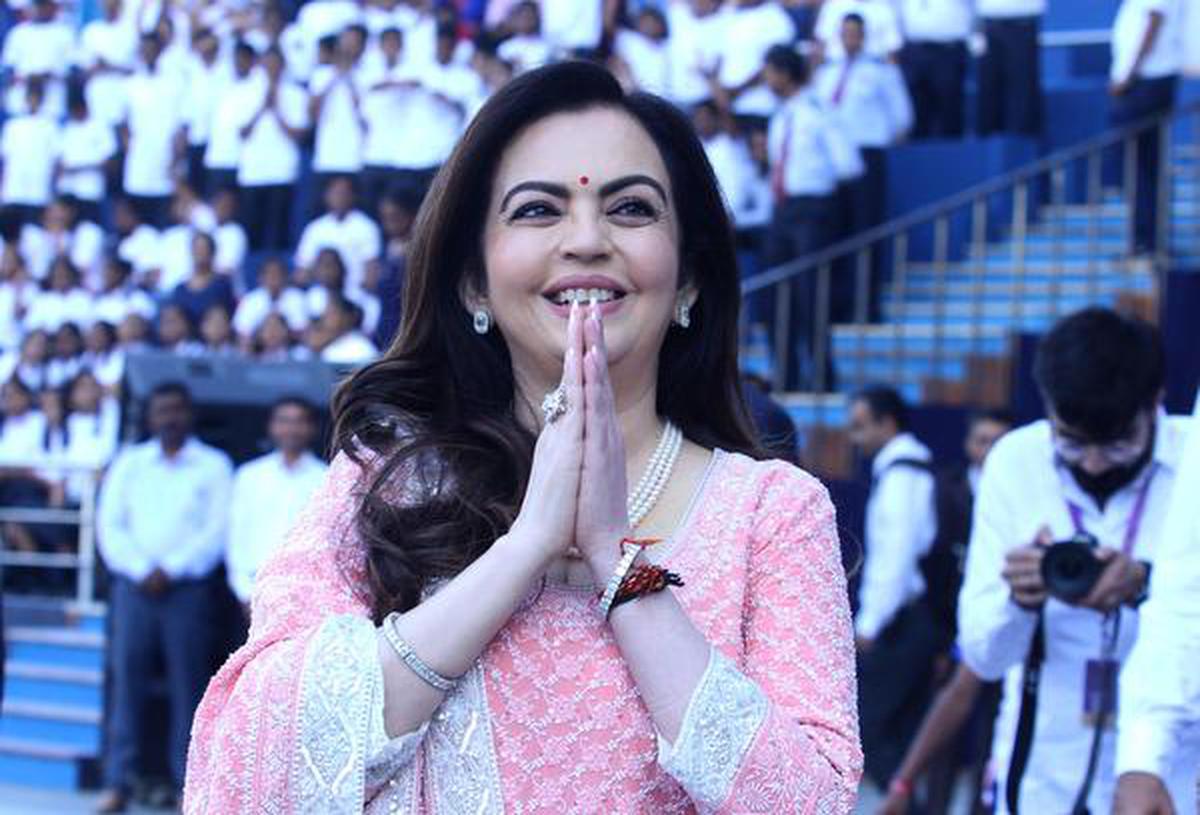 No more than three such players will be permitted to be part of the playing XI at all times. Each club can travel to Goa with a maximum of 24 players but no foreign nationals can be included in their squads.

The top two finishers at the end of the league will be given the chance to participate in the Next Gen Cup to be held in the United Kingdom for the first time later this year.

The Next Gen Cup will be hosted by the Premier League (PL) as part of its longstanding partnership with the ISL to support the development of football in India. The top two teams from the RF Development League will be joined by selected youth teams of the Premier League clubs.

“This league is yet another step towards creating a world-class ecosystem to develop the tremendous potential for football in India,” said Reliance Foundation Chairperson Nita Ambani.

Our code of editorial values