THE umbrella body for Scotland’s councils has accused the Scottish Government of misleading MSPs in a row over the cost of the new National Care Service.

When speaking to Holyrood’s Finance committee on November 8, Kevin Stewart and one of his officials claimed that they had engaged with Cosla in a dispute over the estimated cost of setting up the new service.

However, in a letter to MSPs this week, the cross-party body which represents all 32 of Scotland’s council said this simply was not accurate.

During the session, Mr Stewart queried a figure of £1.5bn put forward by Cosla.

“I am not sure where Cosla and others have got these estimates from. I am more than happy to go through those estimates with them in depth, but we have not had sight of them and I would be happy to take an overview in that respect.”

When Tory MSP Douglas Lumsden asked if officials had contacted Cosla to clarify the figures, Mr Stewart said: We have conversations about data and money, but we have had no explanation for that figure of £1.5bn.”

Donna Bell, the Scottish Government’s director of social care and national care service development added: “We have engaged with Cosla on its figures. The background information has not been forthcoming.”

When asked if they would expect to see that soon, Mr Stewart replied: “I would have expected to see it before now.

“Anybody who submits such a number must have the workings behind it, but we do not have them and I do not recognise the figure of £1.5bn.

“Now that those questions have been asked by the committee, I hope that we can all see the workings behind the £1.5bn figure.”

The minster said the government had “discussions with Cosla on a constant basis.”

In a stinging letter, Mirren Kelly, Colsa’s chief officer, told MSPs that “to the best of our knowledge, we have not received any enquiries from the Scottish Government regarding the calculation of this figure.”

Ms Kelly also pointed out that the £1.5bn is not their cost for “implementing the NCS”, but “an estimate we have previously made of the total costs of implementing all of the recommendations of the Independent Review of Adult Social Care”

The body said it had cited the figure several times before during NCS Bill consultations and in financial memorandum correspondence.

“This figure is included in the Executive Summary of our response to the Call for Views on the NCS Bill, and also in answer to the Financial Memorandum questions.”

She said that in both of those documents they had made clear the figure was their estimate for “the total costs of implementing the recommendations of the Independent Review of Adult Social Care.”

And that this £1.5bn was “far in excess of the ‘more than £840 million’ stated by the Scottish Government in the Resource Spending Review as the value of its commitment to increase investment in social care by 25% during this Parliament.’” 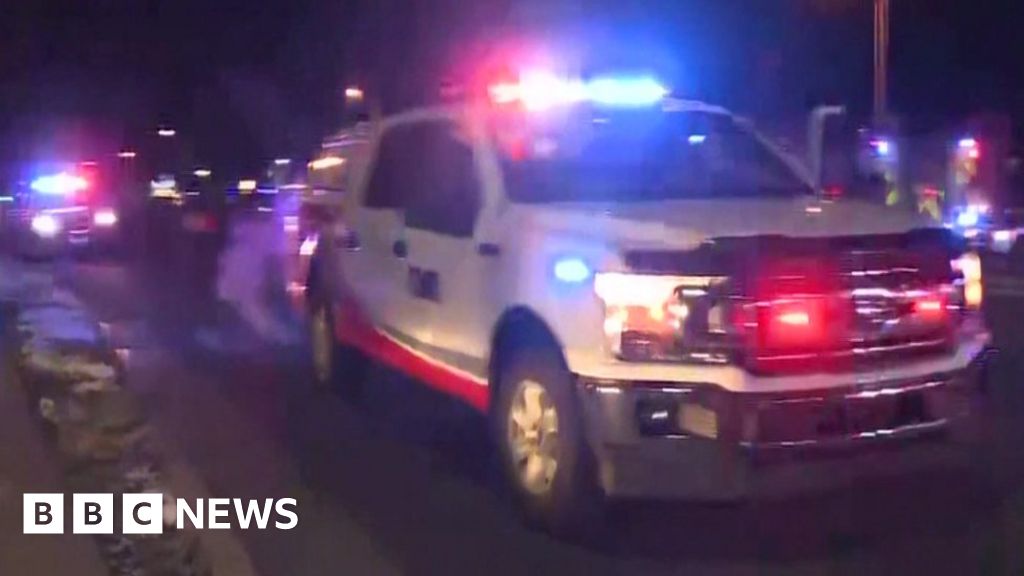