A Scottish man who was reportedly held in an Iraqi prison over a bank debt is to arrive back at Edinburgh Airport.

Brian Glendinning, 43, will arrive at around 5.25pm and will be greeted by family and friends.

The father-of-three, who had been working at an oil refinery in Iraq, was arrested on an Interpol red notice at Baghdad airport on September 12 over an alleged debt owed to the Qatar National Bank.

Radha Stirling, founder of the Interpol and Extradition Reform (Ipex) initiative, the organisation which has been campaigning for Mr Glendinning’s release, said he was “relieved and excited” to be coming home.

“Brian will be flying out from Iraq tonight. He is relieved and excited to be coming home, and will be met at the airport in an emotional reunion,” she said.

“After intense diplomatic efforts, Brian will make it home before the World Cup but this is hardly a victory when this should never have happened.

“He was wrongfully detained on the basis of a Qatar National Bank-issued Interpol red notice which violated Interpol’s charter. The excruciating resulting trauma has not been compensated.

“Qatar has issued no apology and nor have they been penalised by Interpol.

“In fact, Qatar has been rewarded for abusing Interpol’s red notice system. The British government can do more to prevent the wrongful arrest of citizens abroad.”

Ms Stirling said Qatar has not confirmed if the Interpol red notice has been removed, so there was a risk that Mr Glendinning could be arrested on his way back to Scotland.

She said Mr Glendinning was joining a class-action lawsuit to be launched against Interpol for what Ipex says is “consistent and repetitive” abuse of power.

She said Mr Glendinning was free due to a “combination of lobbying and media efforts”.

Mr Glendinning’s brother John said he had lived in “vile” conditions in the Iraqi prison, adding: “Brian’s beard has grown. There was only a single communal shaver in the jail and he wasn’t going to use that.

“He’s in the hotel. I’ve seen a photo of him with a beer and I’m so happy he’s free.

“It was really emotional for the family. Even our father teared up and he never cries. Kimberly (Brian Glendinning’s partner), the children, they can breathe again. Now it’s just hours until they are together.” 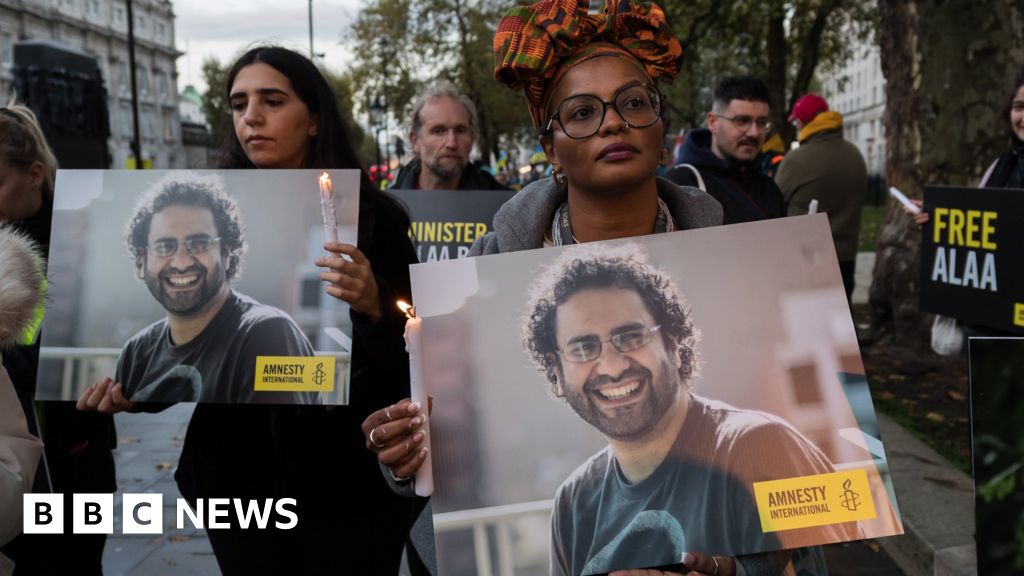