The question of who owns Scotland’s cities, towns, high streets and cultural institutions will be examined in a new joint investigation by The Herald and The Ferret.

Running next week, Who Owns Urban Scotland will identify who holds the keys to the nation’s urban infrastructure and properties, exploring the various organisations, offshore companies and individuals who directly influence how our urban landscape is developed.

The series is a result of months of investigative work and is the fifth collaboration between the two titles, following last year’s award-winning collaboration, Who Runs Scotland, which saw the Herald and The Ferret jointly awarded Journalism Team of the year at the 43rd Scottish Press Awards.

Catherine Salmond, editor of the Herald, said: “Who Owns Urban Scotland will answer many of the questions that surround our cities and how they are planned.

“The future of our high streets and our urban areas is a key issue as we see an increasing number of vacant properties, derelict and run-down sites and debates over how these areas are developed. This is an emotive issue, one that matters, and one that this series will get to the heart of.

“Last year’s collaboration with The Ferret team was highly successful, shedding light on the people and organisations who hold a significant influence over many aspects of our lives.

“Who Owns Urban Scotland will have a similar impact, stimulating debate and discussion over who holds the keys to our urban areas and their priorities and motives.”

Billy Briggs co-founder, editor and writer at The Ferret, continued: “The Ferret wanted to reveal who owns Scotland’s towns and cities, and our team of journalists have been working hard on this project for several months.

“We examine the firms behind our high streets, shopping centres, culture and vital parts of Scotland’s infrastructure, as well as those controlling vacant land and derelict properties.

“Our aim was to make the series informative, thought-provoking and insightful, but we also hope this is a prompt for debate and discussion. We’re looking forward to seeing how readers interpret our findings.”

The top lobbyists who most frequently met with Government revealed 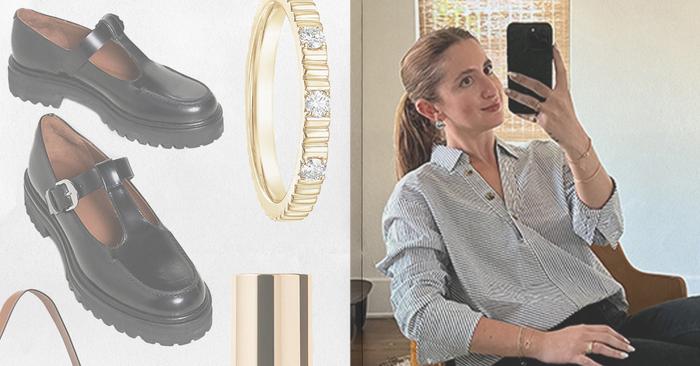