THE leaders of all of Scotland’s councils, including SNP politicians, have signed a letter to Nicola Sturgeon warning of looming financial problems and job cuts.

With councils setting their budgets in the coming weeks, the 32 leaders told the First Minister they were “deeply concerned” by Scottish Government under-funding.

They warned the settlement would have a “detrimental impact on vital local services” and deny resources to communities already suffering with the cost-of-living crisis.

In addition, it would “lead to the loss of jobs”, both within local authorities and at local companies supplying them with goods and services.

Council leaders said they feared that wider economic problems meant they would face long-term demands to feed and shelter more people, and the Scottish Government’s funding “will not allow us to do what we need and want to do”.

They have now asked John Swinney, the acting finance secretary, to attend a special summit “as a matter of urgency” to hear their concerns first-hand.

The letter, which was sent yesterday, was leaked to the Herald as Ms Sturgeon defended her Government’s budget for councils at FMQs.

In the draft budget for 2023/24, Mr Swinney said councils would get around £550m more than the year before, and would have a free hand raising council tax.

But in their letter, the council leaders, around a third of them SNP, complain it is not enough.

They write: “We are deeply concerned about the impacts of the settlement that the Scottish Government has proposed for Local Government as part of this year’s Scottish Budget.

“Many in our communities are struggling with the impact of rocketing prices across fuel, food and other bills, and facing unprecedented levels of poverty in a modern era.

“This budget settlement will have a detrimental impact on vital local services, on our ability to  focus the necessary resources and supports to our communities and on those who are already impacted by this cost-of-living crisis.

“Significantly, it will lead to the loss of jobs, both within Local Authorities and within the local companies who supply goods and services to councils and are reliant on their contracts to employ local people.”

While acknowledging the impact of inflation, the UK Government’s mini-budget and global economic factors were affecting the Holyrood budget, the council bosses said the Scottish Government could still do more to achieve a true “partnership approach”.

They said that of the £550m presented in parliament as additional funding only £38m was uncommitted, as the rest was earmarked for centrally-determined priorities.

This would go “no way towards meeting the identified budget gap in council funding of £612m due to inflation, energy prices and demand pressures”, and another £400m likely to be needed for pay deals in the coming year and staffing measures to avoid strikes.

They conclude: “In going forward, we are concerned about the demands placed upon Local Government and, while we acknowledge the benefits that arise from Local Government having local intelligence about our communities, part of that relationship involves stepping in to provide vital supports, including feeding our residents and keeping them warm and safe.

“We fear that the scale and scope of such demands will be significant and long lasting, and we recognise that the financial settlement, as it currently stands, will not allow us to do what we need and want to do.”

Mr Swinney said: “The Scottish Government recognises the crucial role councils and their employees play in our communities across Scotland and the challenging financial circumstances they face.

“The Scottish Government’s settlements from the UK Government have suffered a decade of austerity with average real terms cuts of over 5 per cent, equating to a loss of £18 billion.

“Despite this, we have listened to councils and are increasing the resources available to local government by over £570 million, a real terms increase of £160.6 million or 1.3% compared to the 2022-23 budget.

“We want to work with local government, to building on the Covid Recovery Strategy and agree an urgent approach which improves delivery of sustainable public services.” 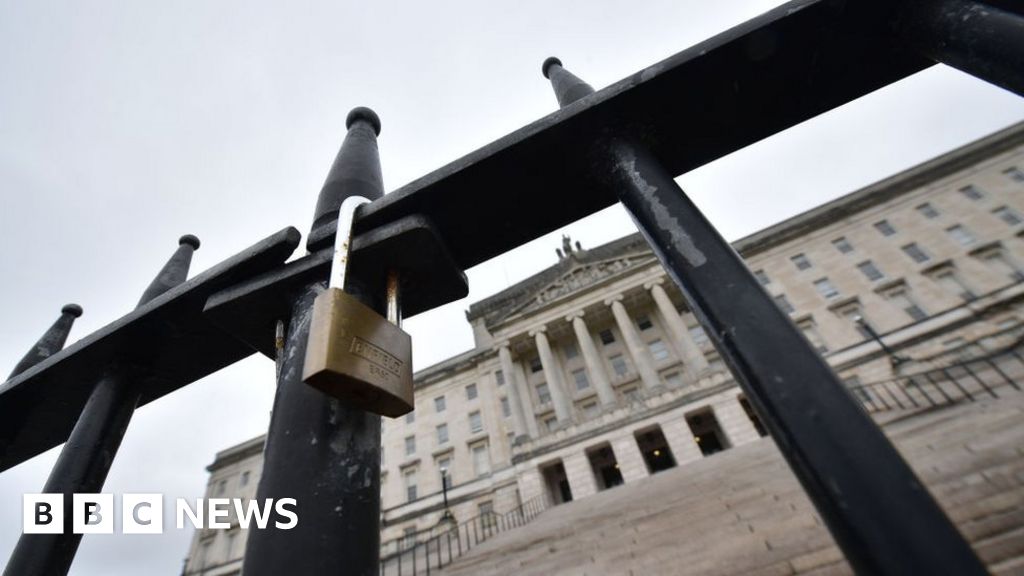