Contents
How to play Quordle and how it is like Wordle Quordle tips and tricks Quordle hints November 20 What’s today’s Quordle answer for November 20?

Whether you’ve aced the music spin-off Heardle or you’ve got the film version Framed beat, it might be time to raise the stakes.

Described by some as ‘Wordle on steroids’, the tricky puzzle game puts your skills to the test by asking you to guess four five-letter words at the same time.

Here’s how you can play the mind-bending game, some hints to help you along with today’s puzzle and that all-important answer when you can’t take it anymore!

Holy Moly…could’ve actually finished it in 5!
That top right 😱

How to play Quordle and how it is like Wordle

Like Wordle, we’re on the lookout for five-letter words that work but rather than just one word daily, we need four!

Instead of six goes, you get nine attempts to guess the words correctly and light up those satisfying tiles.

Just like its word game cousin, the tile colour changes depending on your answers.

You’ll get a grey tile if the letter doesn’t appear in that day’s words.

If you get a yellow tile, it means that the letter is in the word but you don’t have it in the right place.

And finally, the tile will turn green if you have the right letter in the right spot.

When you guess a word on Quordle, it will appear in all four answer boxes.

You need to keep your eyes on all the tiles since you can solve the puzzle in any order.

In fact, you could even find the third or fourth word before you’ve even cracked the first!

READ MORE: Can’t get enough of Wordle? Try these alternatives to keep you entertained

READ MORE: What is Heardle? The new music Wordle game – How to play

Just like Wordle, the best strategy to increase your chances of solving the puzzle in as few guesses as possible is to maximise the amount of information you get.

Use your first guesses wisely by trying words with plenty of vowels like ADIEU, OUIJA or AUDIO.

If your first few answers produce very little, shake your guesses up and go in a completely different direction to give yourself a better shot.

If November 20’s puzzle is proving to be a bit of a mind-bender for you, we’ve included some subtle hints to help you crack it without giving the whole game away.

If you have given up on today’s game, then we can save you the misery.

But those still trying to crack it, look away now.

The Quordle for November 20 is: 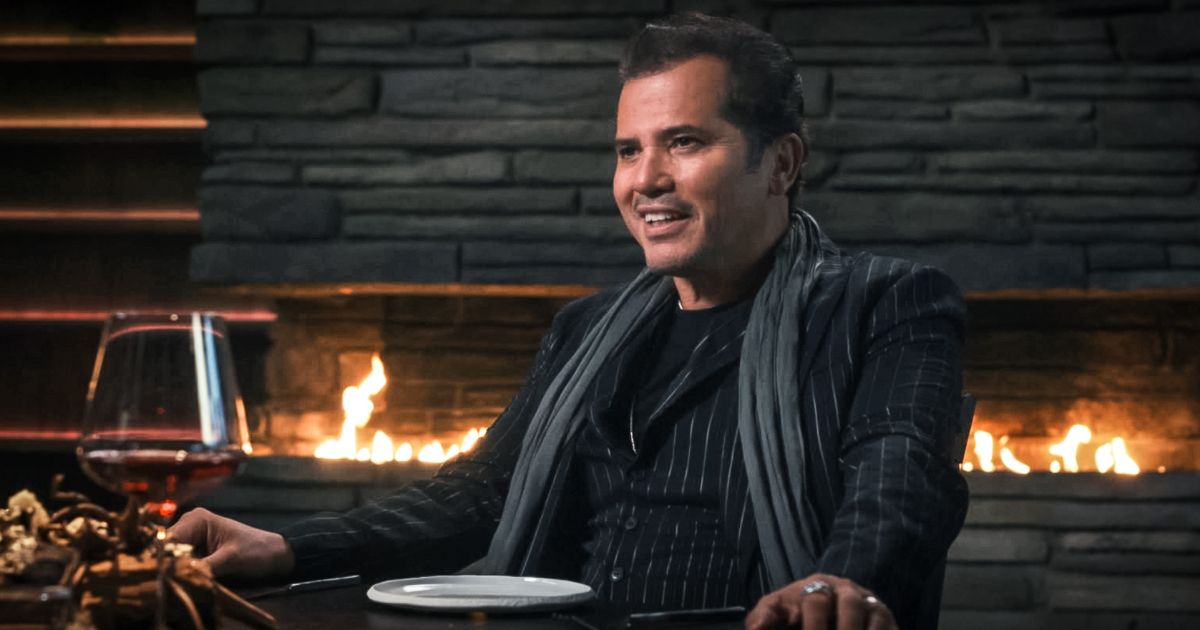