Deputy First Minister John Swinney’s hands will be “relatively tied” when it comes to decisions on taxation in next month’s Scottish Budget by decisions that have been made at UK level, with any major divergence having knock-on effects for Scottish Government funding.

Looking at the impact of UK Chancellor Jeremy Hunt’s plans for taxation and spending, experts at yesterday’s Herald Budget Briefing concluded that the country is set for 24 months of economic pain before circumstances might begin to ease.

Against this backdrop, it is likely Mr Swinney will be forced to largely follow the Chancellor’s lead in freezing the personal tax allowance at £12,570 for a further two years until April 2028. With high rates of inflation pushing up salary demands, this will drag millions of people into a higher tax bracket.

Chairing the event, Herald political commentator Brian Taylor noted that the fiscal framework agreement between the UK and Scottish governments does not allow either side to take tax or spending decisions to the detriment of the other. This means that should Mr Swinney attempt to “undercut” England by increasing income tax thresholds in Scotland, the annual block grant from the UK Treasury would be cut.

Grant Johnston, partner at Wright, Johnston & Mackenzie (WJM), said the Scottish Government will perhaps do some manoeuvring to provide additional support for struggling households, particularly those that are less well off. However, it is unlikely to be “anything major”.

“John Swinney’s hands are relatively tied because of the framework and he will probably try to keep the penny difference that we currently have, but I can’t see him being able to diverge too much from that at all,” Mr Johnston said.

“The degree of devolution on earned income is not great, because if he pulls that lever there will be a consequence of his action and frankly he would much prefer to get the block grant maintained than to get additional tax from taxpayers in Scotland.”

Extra UK spending on education and the NHS will result in an additional £1.5 billion for Scotland over two years. Mr Hunt described this as “extra help” for the Scottish Government, but Mr Swinney has said the real-term value of this money has been “substantively eroded by the effect of inflation”.

Quoting a statistic which has predicted that 40% of children in Scotland will be living in poverty by 2030 – 68% of whom will be from working families – Azets tax partner Kirsty Murray said this is an issue that must be addressed. To do this, new ways must be found to support the charitable sector.

“I think what we could do is take away a lot of the admin burden on the third sector,” she said.

“A lot of the third sector that are charities are not paying tax but they still have to fill in tax returns. We could in theory overhaul their tax system.”

Rathbones regional director Adam Drummond said long-term solutions lie in finding ways to generate “real productivity”, something the UK and Scotland have struggled with for many years.

“The entrepreneurial spirit in places like America doesn’t seem to be quite the same here and the challenge we’ve got now is that by increasing taxes further, there’s even less incentive to go out and work harder,” he said. “By freezing these tax thresholds when inflation is running at [11.1%], it is a tax rise on everybody.”

Ms Murray said she believes this is a need to “educate our workforce better”, with graduates and trainees “not expecting to work as hard” as they used to.

“They want to work very much nine-to-five whereas when I started you did what you were told and you worked weekends or whenever, and that doesn’t happen anymore,” she said. “That might never change back, and maybe it shouldn’t, but that is definitely a point.” 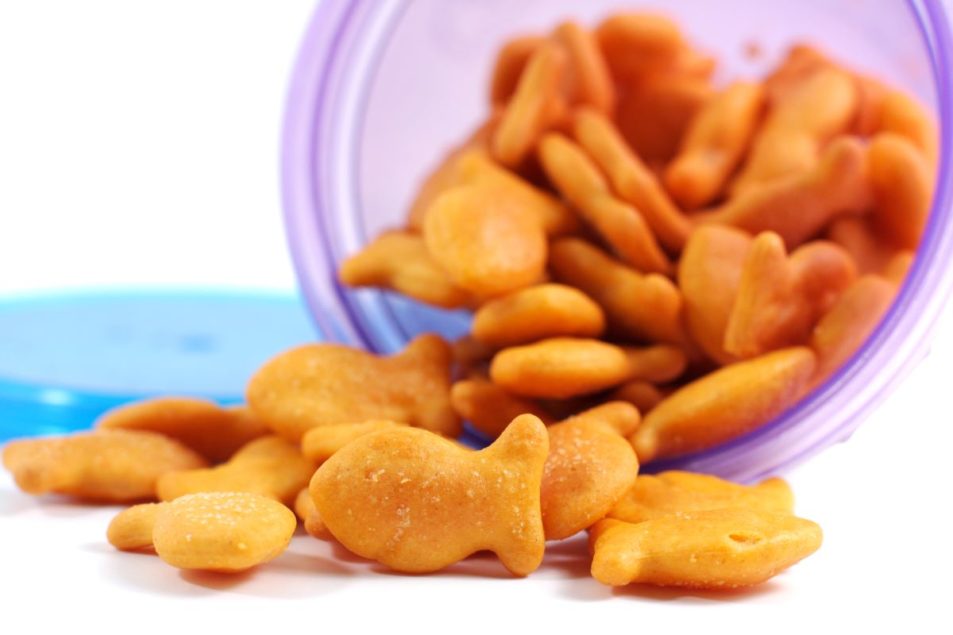