A person was swept into the River Don near Inverurie in Aberdeenshire on Friday as heavy rain continued to batter much of eastern Scotland.

The PA news agency understands they were attempting to rescue a dog near Monymusk at around 3pm.

Police Scotland confirmed emergency services were on the scene after a report of concern for a person in the water.

Rest centres have been opened in some parts of Aberdeenshire after flood warnings were escalated to severe.

The north east of Scotland has been battered by heavy rain and flooding, with the council warning residents to take steps to protect their properties.

Road maps of closures due to floods have been circulated and rest centres will open in Ballater, Aboyne, Inverurie and Kemnay for those needing help and who are unable to stay in their homes.

Aberdeenshire Council warned that river levels will peak later on Friday. Sandbag points have also been located around the region to protect from flood waters.

Power cuts are also affecting Inverurie, Kintore, Stonehaven, Portlethen and Hatton of Fintray among other locations, with reports of broadband internet being down.

There has also been localised flooding in some parts of Edinburgh, with pictures showing the Crewe Toll roundabout in the west of the city submerged under water.

We are seeing significant impacts from rivers in parts of Aberdeenshire & Angus.

The Met Office has said more than a month’s worth of rain had fallen in Charr, Aberdeenshire overnight with the total recorded as 140 millimetres.

Train journeys across much of eastern Scotland have also been disrupted.

The East Coast Mainline between Montrose and Laurencekirk is closed due to flooding on the line and no trains are currently running between Dundee and Aberdeen; Aberdeen and Inverness; Perth and Inverness or Inverness and Wick.

ScotRail has urged passengers to check journeys ahead of travel using their app or social media with some passengers being told not to travel.

Police Scotland have warned drivers to plan ahead, be mindful of increased stopping distances and be prepared with warm clothing and sufficient fuel should they be delayed.

He urged members of the public to “take extra care” if they are out and about and not to attempt to walk or drive through flood water.

“The Scottish Government’s resilience arrangements have been activated to ensure preparations and appropriate measures are in place, and we will continue to monitor the situation over the course of the weekend,” Mr Brown added.

“We are in close contact with resilience partners, local authorities and the emergency services to ensure people in the affected areas receive the latest information, advice and support where needed.”

“We have seen almost a month’s worth of rain in some parts already this week and we are expecting around the same again over the course of Friday and Saturday in parts of north east Scotland.

“The highest risk is to riverside communities in parts of Aberdeenshire and Angus, with Severe Flood Warnings already issued.

“The worst impacts will occur between early Friday afternoon and early Saturday morning. We are working 24/7 with the Met Office and with information from Sepa’s gauge network to review the flood predictions for these communities and others. This will continue until the risk is over.

“Sepa is working with emergency response partners in the areas most at risk to help them prepare and to focus support to those communities who need it most.

“People living and working in affected areas are advised to plan their essential journeys and consider the steps they need to take now to be prepared and to stay safe. They can also keep updated on floodline.sepa.org.uk.” 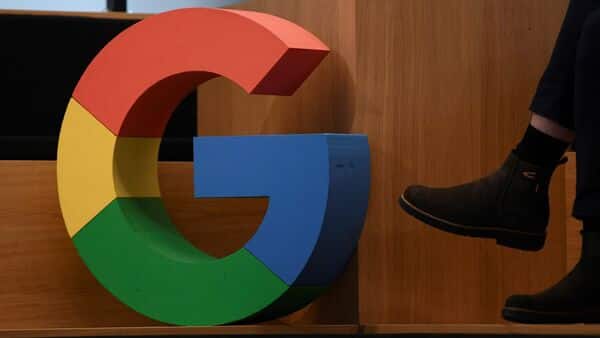