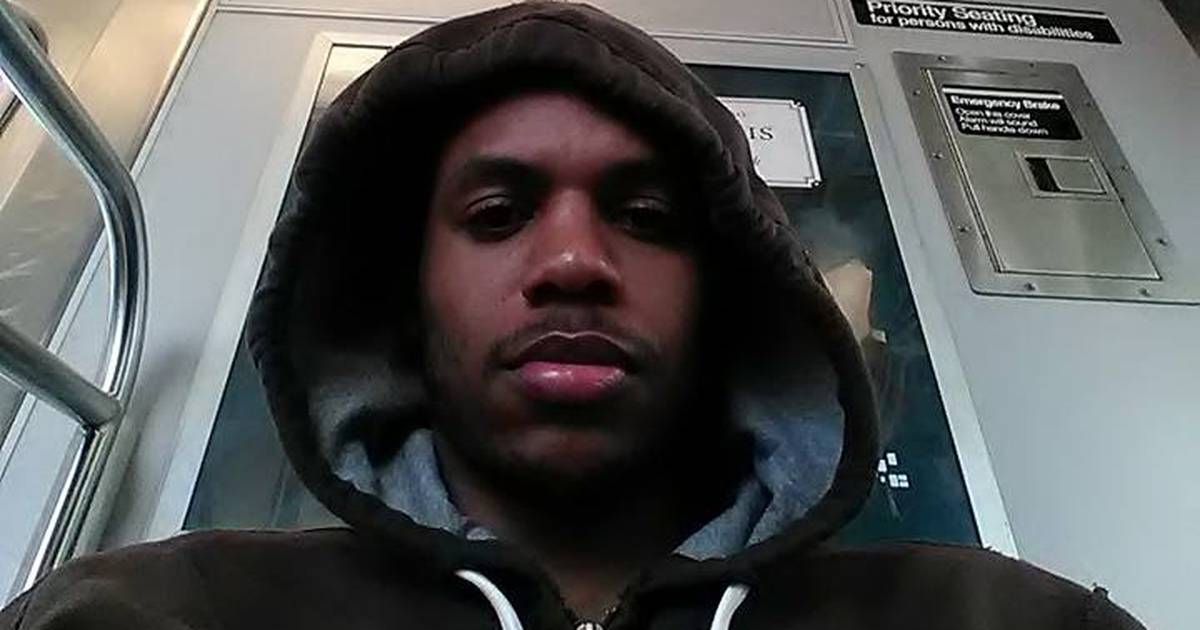 Ex-con Tywan Stith stood only a few blocks and a dozen years away from the scene of a brutal murder that put him behind bars when he landed on the wrong end of a gun.

The 32-year-old Brooklyn man, who did time for his part in the 2010 shooting death of 16-year-old Al-Taya Conyers, was gunned down Monday afternoon when a lone shooter blasted him in the chest near the corner of Fourth Ave. and Dean St. in Boerum Hill, according to cops.

The geography of the killings was random, said the victim’s father, insisting there was no link between the homicides.

“That was 12, 13 years ago. That has nothing to do with this case,” James Bond told the Daily News. “He was my son and he had troubles, but he was trying to get his life together,”

“He wasn’t quite right when he got out,” said Bond. “They had him on lockdown for six or seven months and he started taking medication.”

In the nearly 13-year-old slaying, The News recounted how the teen victim screamed “No! No! No!” as she was shot multiple times. Stith later pleaded guilty to attempting to intimidate a witness connected to the killing, the local Patch reported.

Stith grew up in the Wyckoff Garden Houses just a couple blocks from where he was shot. He was pronounced dead at New York-Presbyterian Hospital Brooklyn Methodist.

Stith had been out of prison for just over a year after spending the better part of a decade behind bars, serving two stints in separate upstate facilities.

Stith was one of three other suspects identified in the killing and its aftermath.

The teen was gunned down near the corner of Warren and Bond Sts. on May 26, 2010, a short walk from where Stith met a similar fate.

Conyers was killed two days after she was beaten up by a 17-year-old boy.

Days later, 18-year-old Kendale Robinson was arrested and identified as the shooter. He is serving a life sentence in Sing Sing Correctional Facility for murder and related charges, records show.

His family believes the gunman who fired the bullet that killed Stith was raised in the same public housing complex as the victim. They only know the shooter by his street name, “Black.”

“I didn’t know the problems they had between them,” Bond said.

At the scene of the shooting Monday afternoon, neighbors suspected Stith, known on the streets as “Baby,” was gunned down for “snitching.”

“He had a reputation as a snitch, but that was years ago,” said another relative, who asked for anonymity. “For him [Black] to even pop up is a shock. They never had any prior problems.”

Police are still searching for the man who killed Stith.

This News is Copied from This Source
Kerry Burke, Elizabeth Keogh 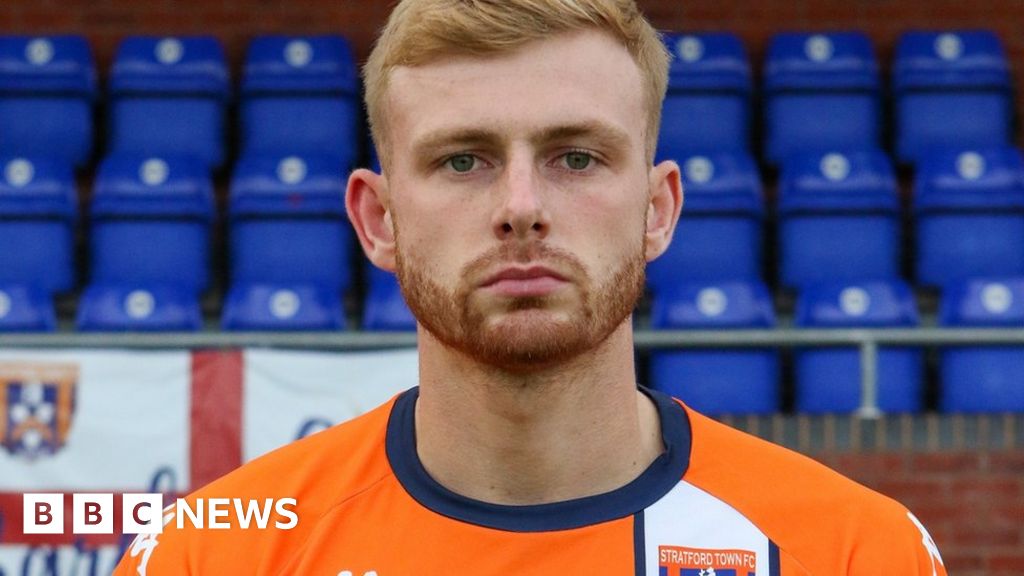 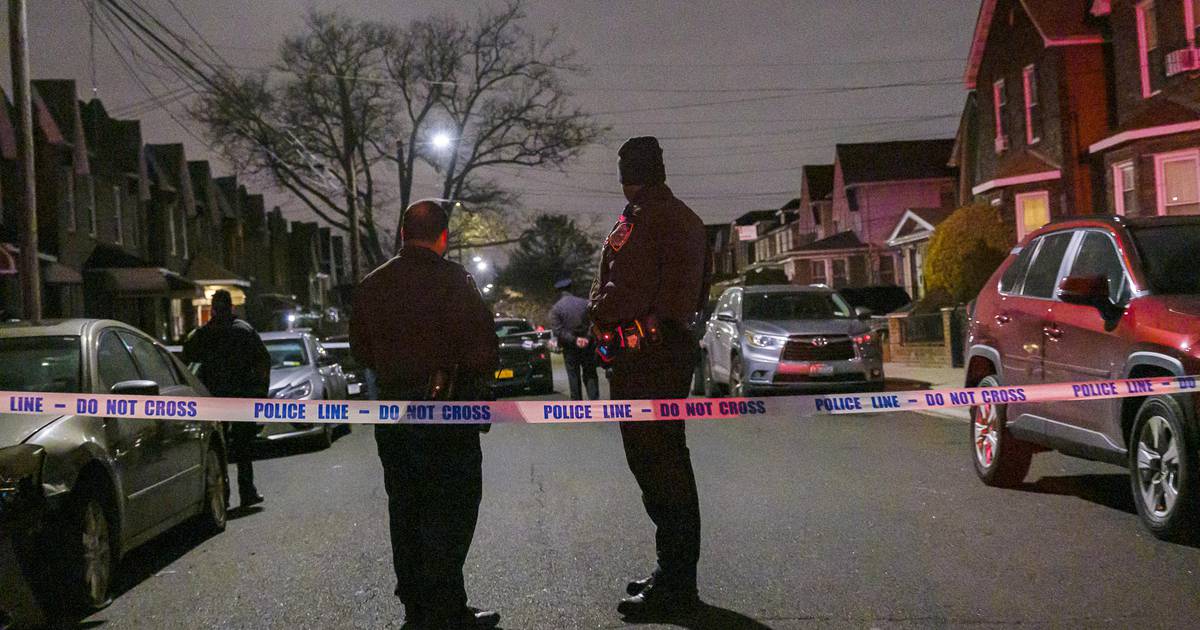 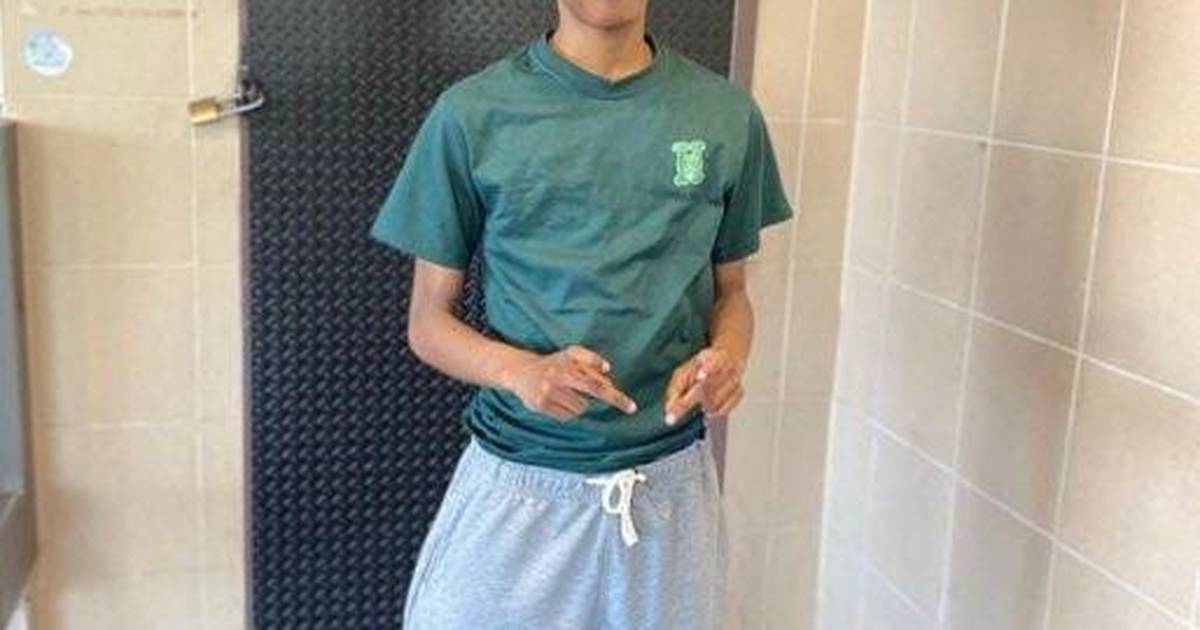 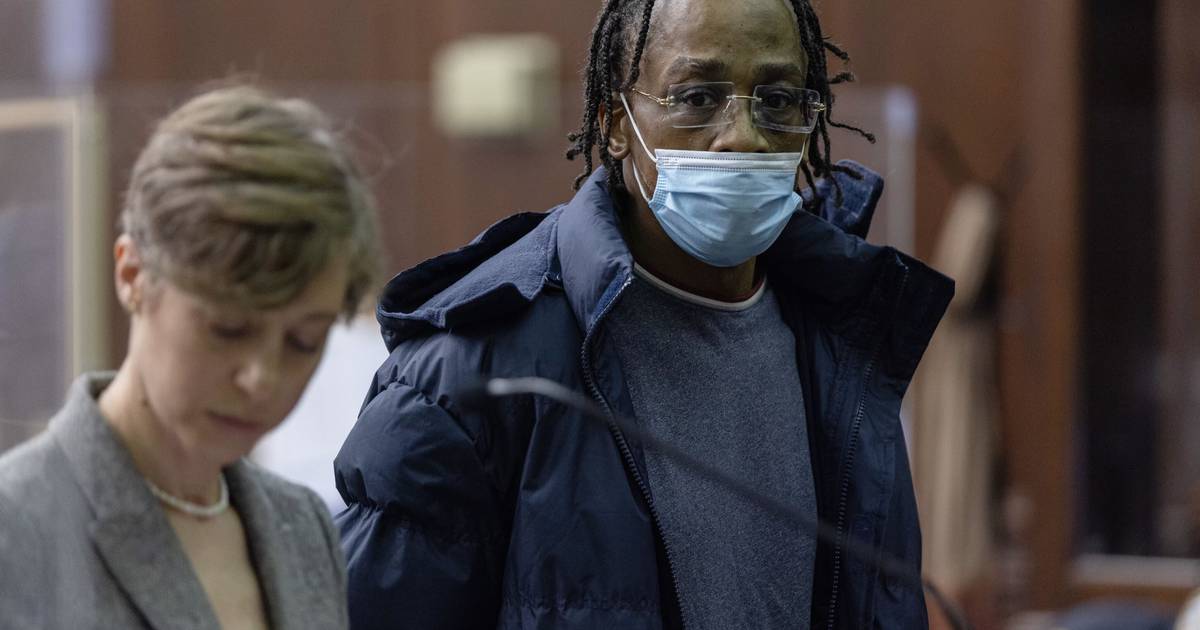 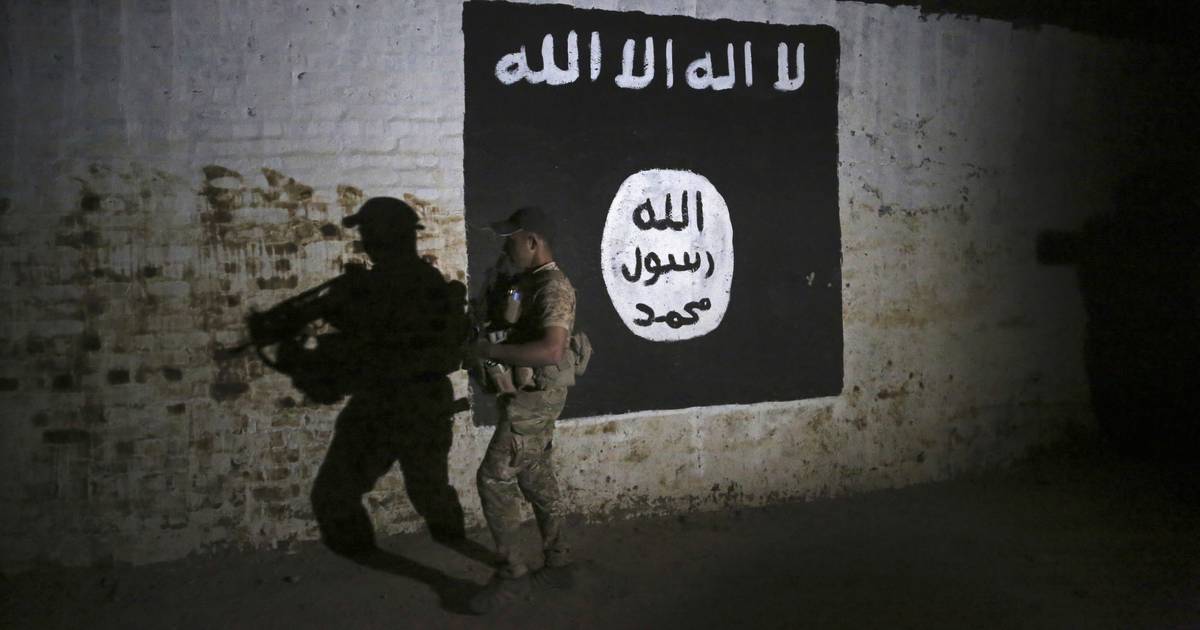 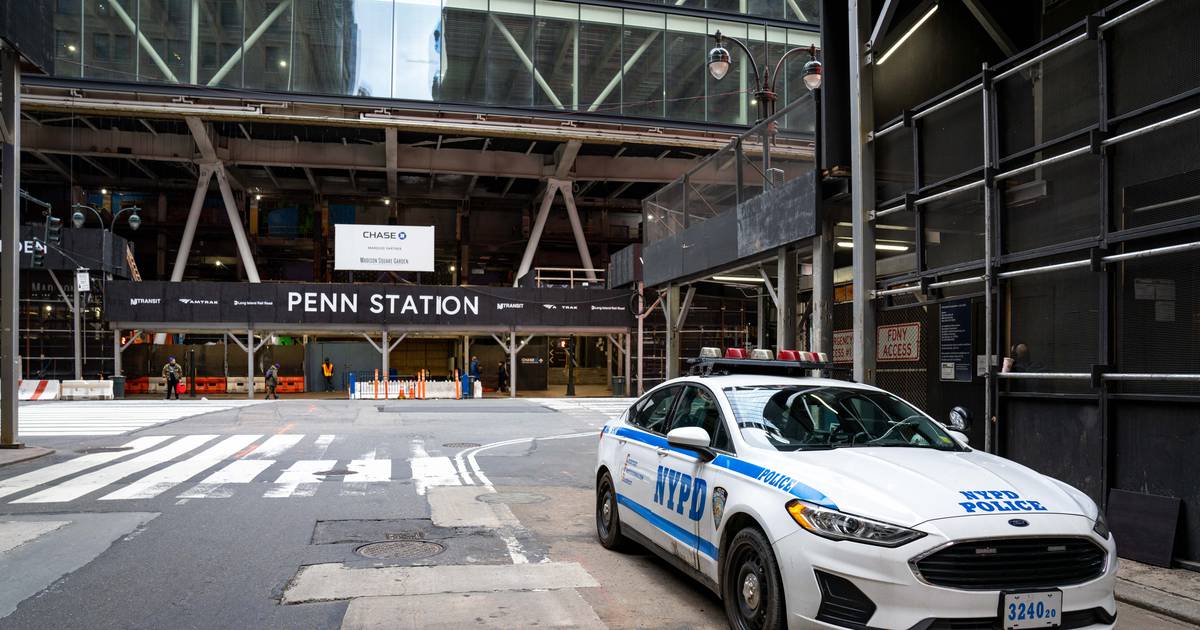 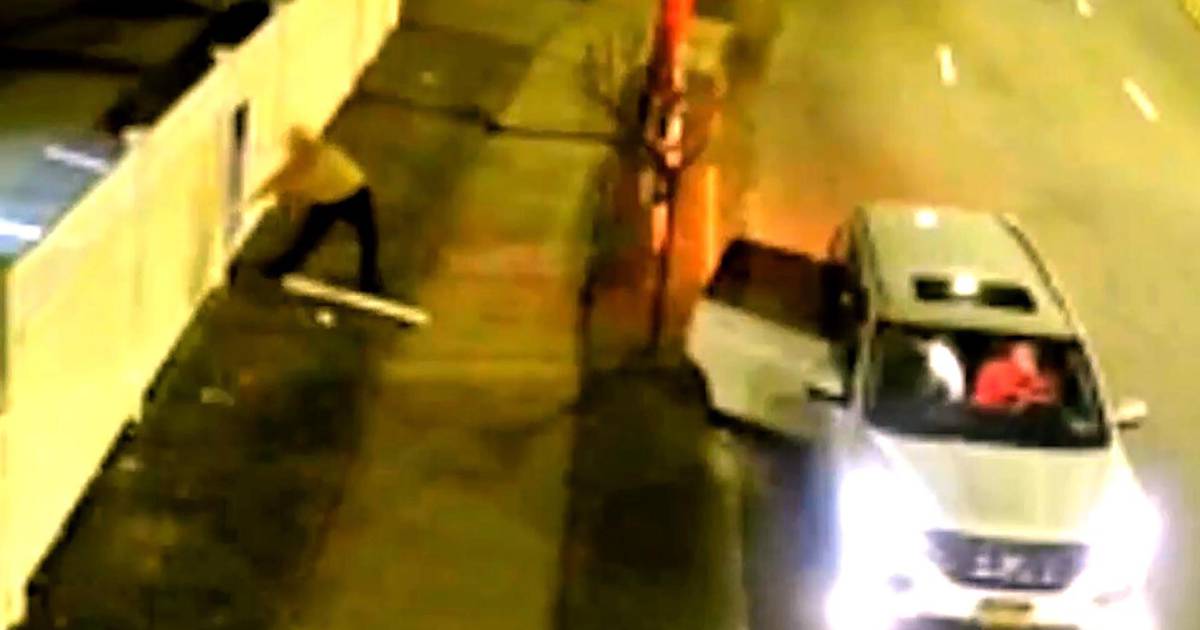