A person has been arrested after a disturbance in a Glasgow road.

Cops have been referred to as to Bain Avenue  within the Gallowgate space of town at round 2.30pm on Saturday.

A number of police vans have been noticed on website, with officers taping off a bit of Calton after experiences of a disturbance at a close-by property.

Police say they’ve arrested a 37-year-old man in reference to the disturbance.

They added that the incident was contained and there was “no danger to the broader public”.

Glasgow Metropolis Council warned drivers to bear in mind after the road was closed on the Gallowgate junction for a number of hours as a result of incident.

It has since been reopened.

A Police Scotland spokesperson stated: “Round 2.30pm on Saturday, 13 February, 2021, police have been referred to as to a report of a disturbance at a property on Bain Avenue, Glasgow.

“The incident was contained and there was no danger to the broader public.

“A 37-year-old man has been arrested in connection.” 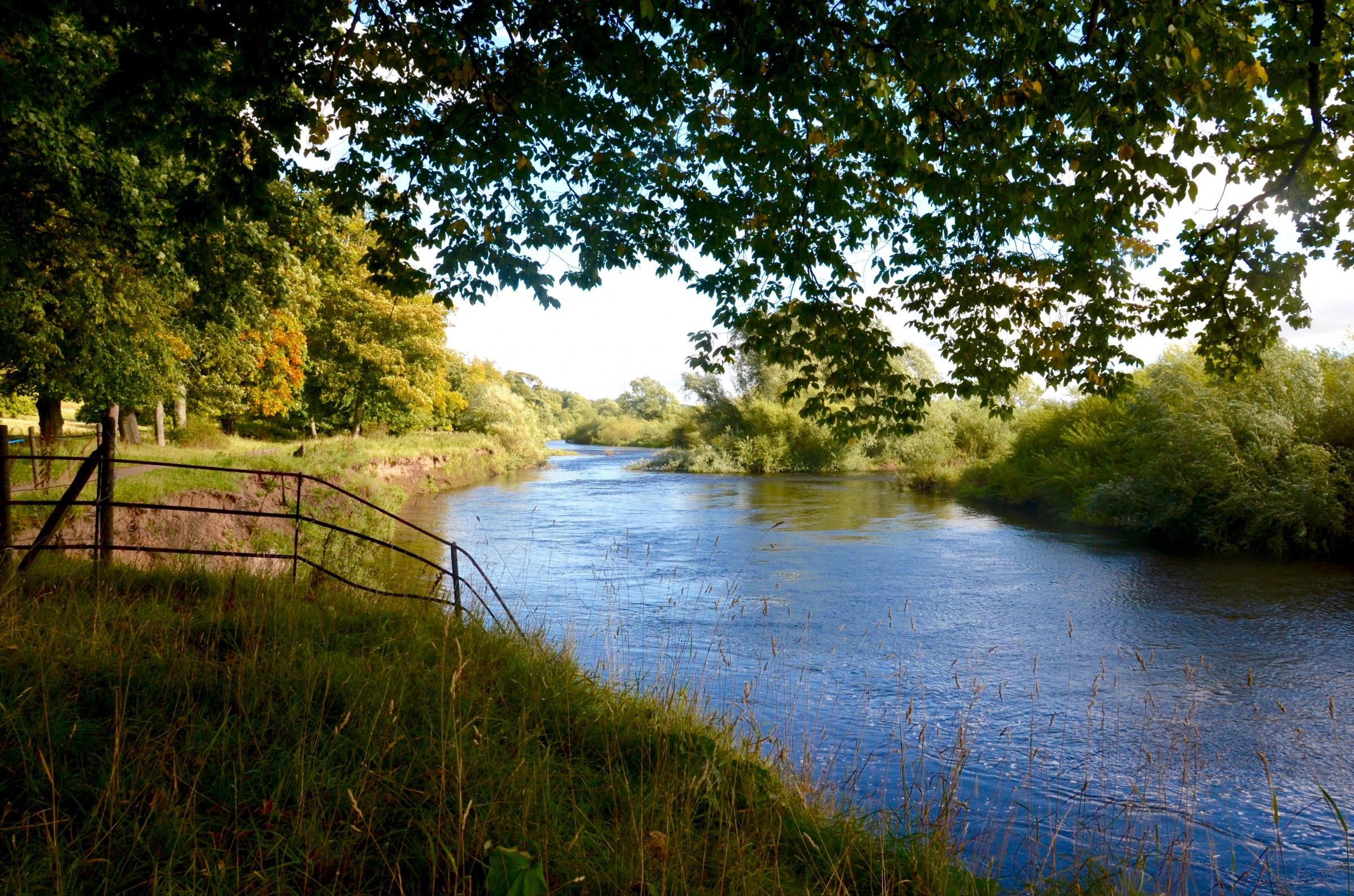