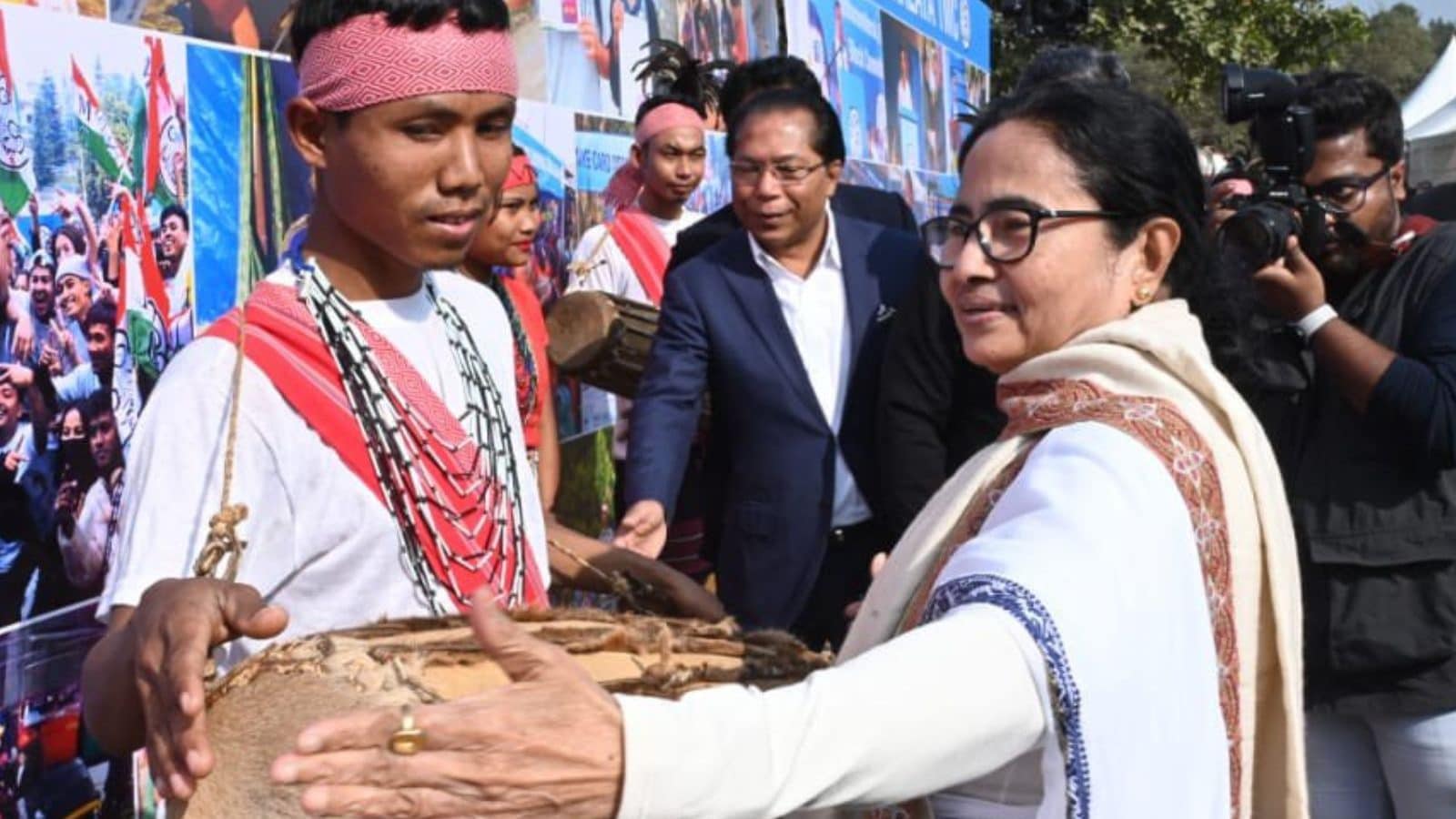 West Bengal CM Mamata Banerjee held her first campaign rally for the upcoming assembly election in Meghalaya, which will go to polls on February 27. (Image: News18)

Setting the tone for the TMC’s campaign in Meghalaya, West Bengal CM Mamata Banerjee said the Congress was not a competent opposition and that was what her party wanted to establish

West Bengal chief minister Mamata Banerjee held her first campaign rally in Meghalaya on a day when elections were declared in three northeastern states. The state, along with Nagaland, will go to polls on February 27 while Tripura will vote on February 16.

The chief minister and TMC national general secretary Abhishek Banerjee on Wednesday launched a verbal attack on the BJP and targeted the Congress, too, while pitching their party as the one to watch out for. In fact, Mamata said the TMC was the only party that could pose a challenge to the BJP.

“I started my fight with the Left. The Congress did not help me. They have physically hurt me. I still did not bow down as politics is my passion,” Mamata said.

Setting the tone for the TMC’s campaign in Meghalaya, she said the Congress was not a competent opposition and that was what her party wanted to establish. Former chief minister Mukul Sangma, who was an important Congress leader, had recently joined the TMC along with 12 MLAs. Sangma, who is an influential leader in the state, is contesting from two seats in the assembly elections.

“Mukul Sangma is contesting from two seats and am confident he will win. I came here to tell you that the TMC is the only party that can give you better governance and help achieve the dreams of the youth, students and women,” the TMC boss said.

During her last visit to the state in December, Mamata had declared 52 candidates and this was her second visit along with her nephew Abhishek. “We are all originally from the Congress, but you know if you want to take the BJP-NPP head on then the Congress is not the platform. Every vote to the Congress means it goes to the BJP… you saw what happened in Goa,” Abhishek said.

While the NPP and BJP are the ruling alliance, the two parties are contesting separately in the upcoming assembly polls. In such a situation, experts said the TMC will project itself as the only alternative when it comes to taking on the BJP.

Kamalika Sengupta
Kamalika Sengupta, Editor, Digital East of News18, is a multilingual journalist with 16 years of experience in covering the northeast, with specialisa…Read More 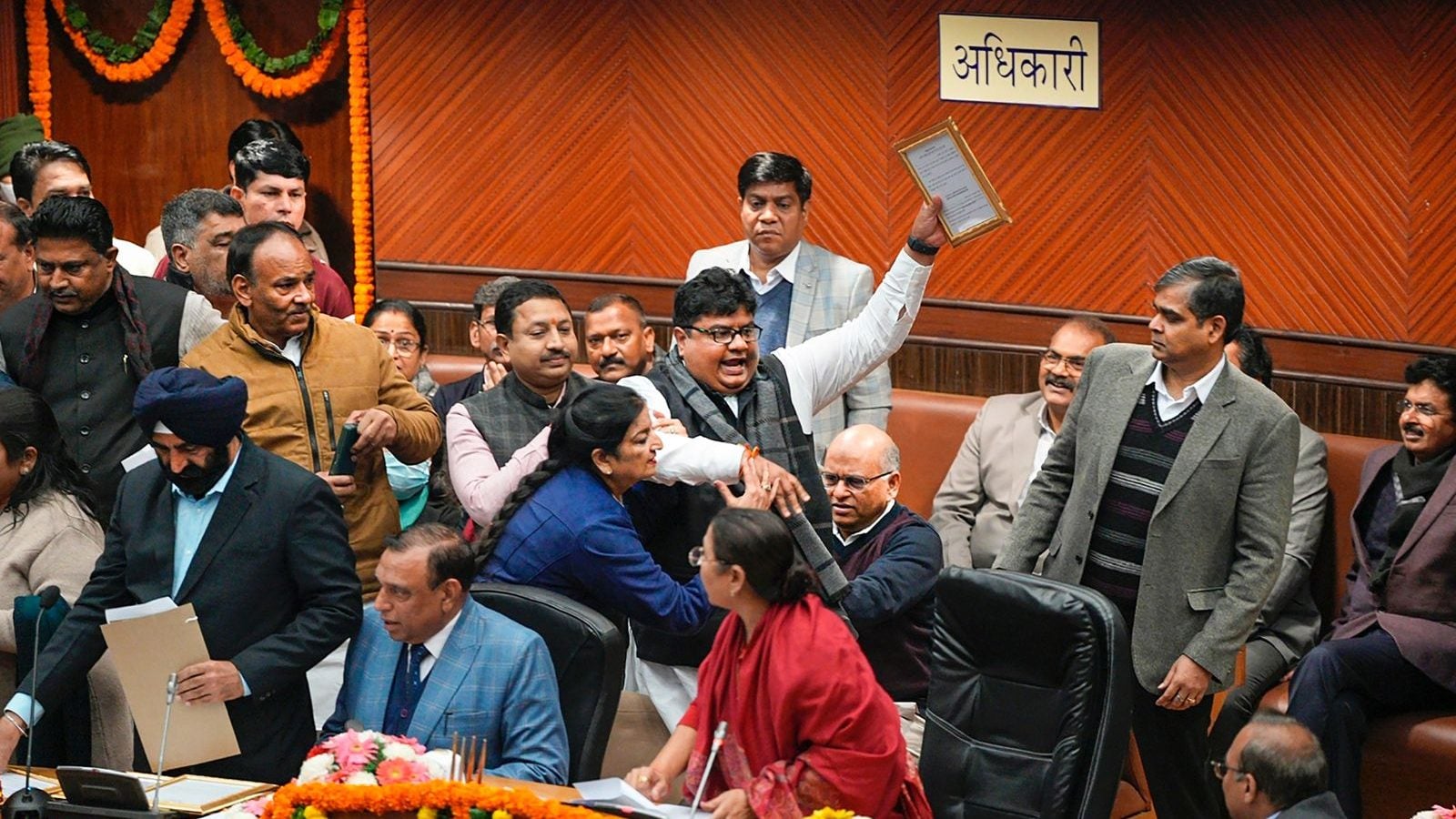 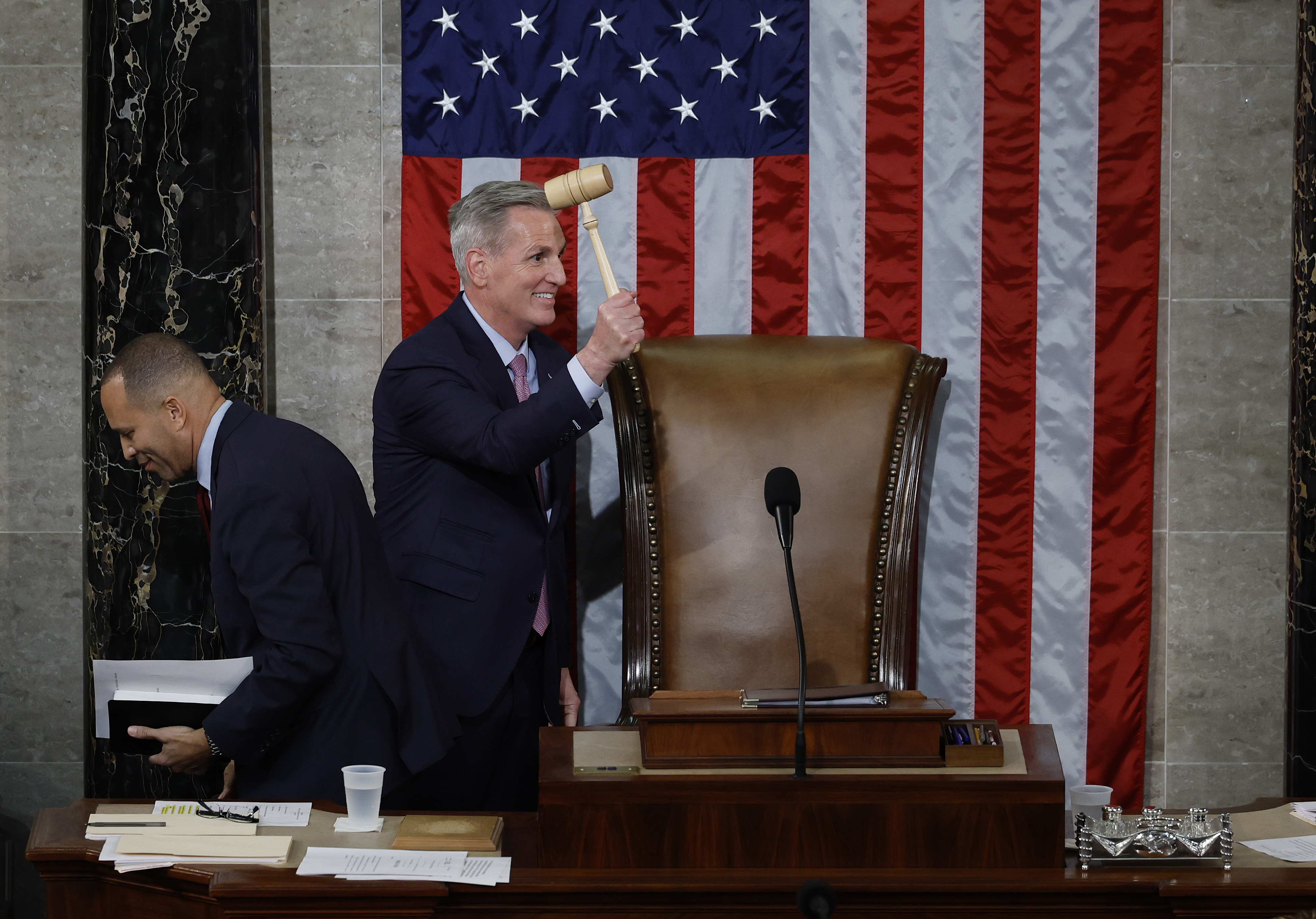 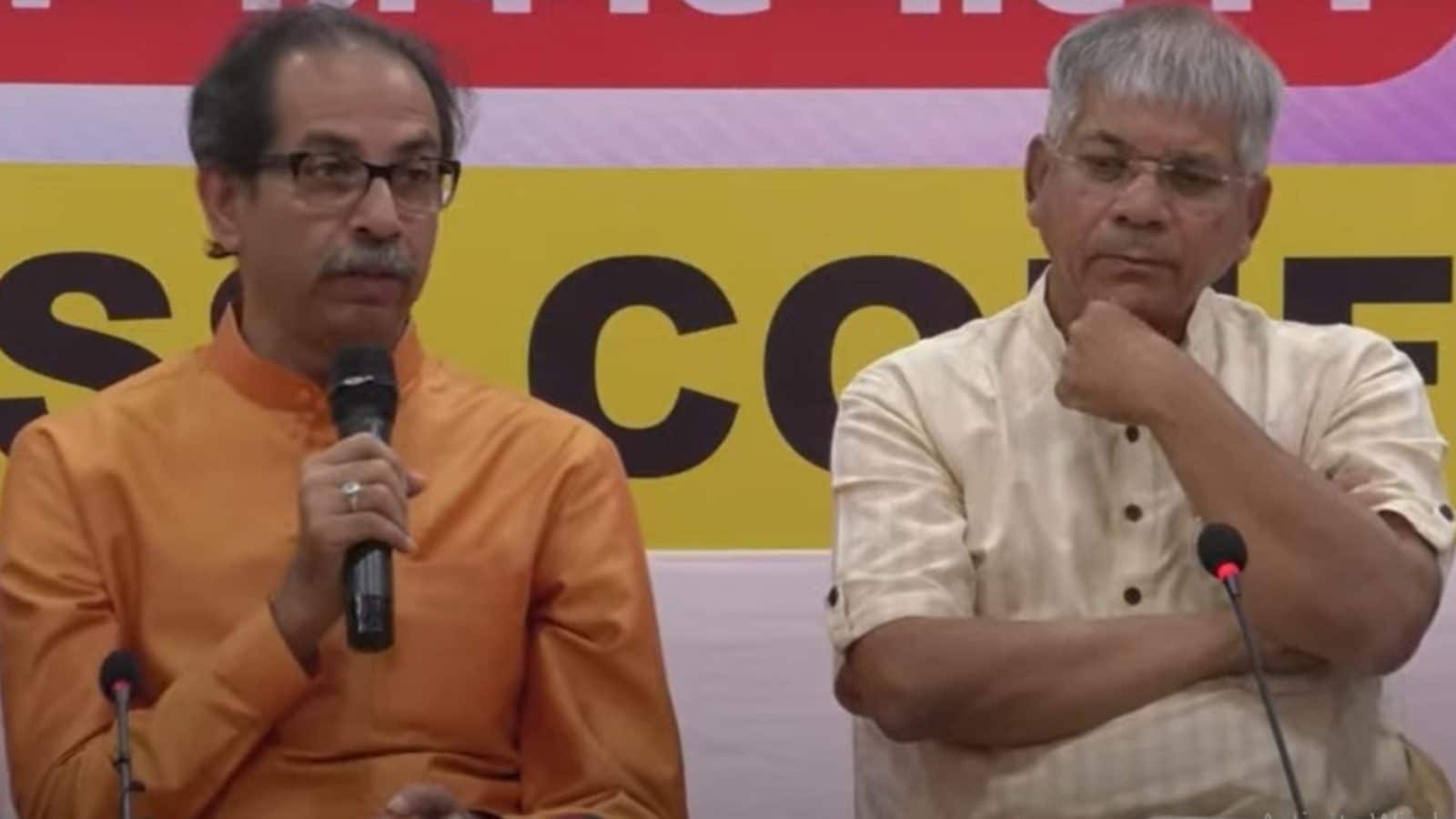 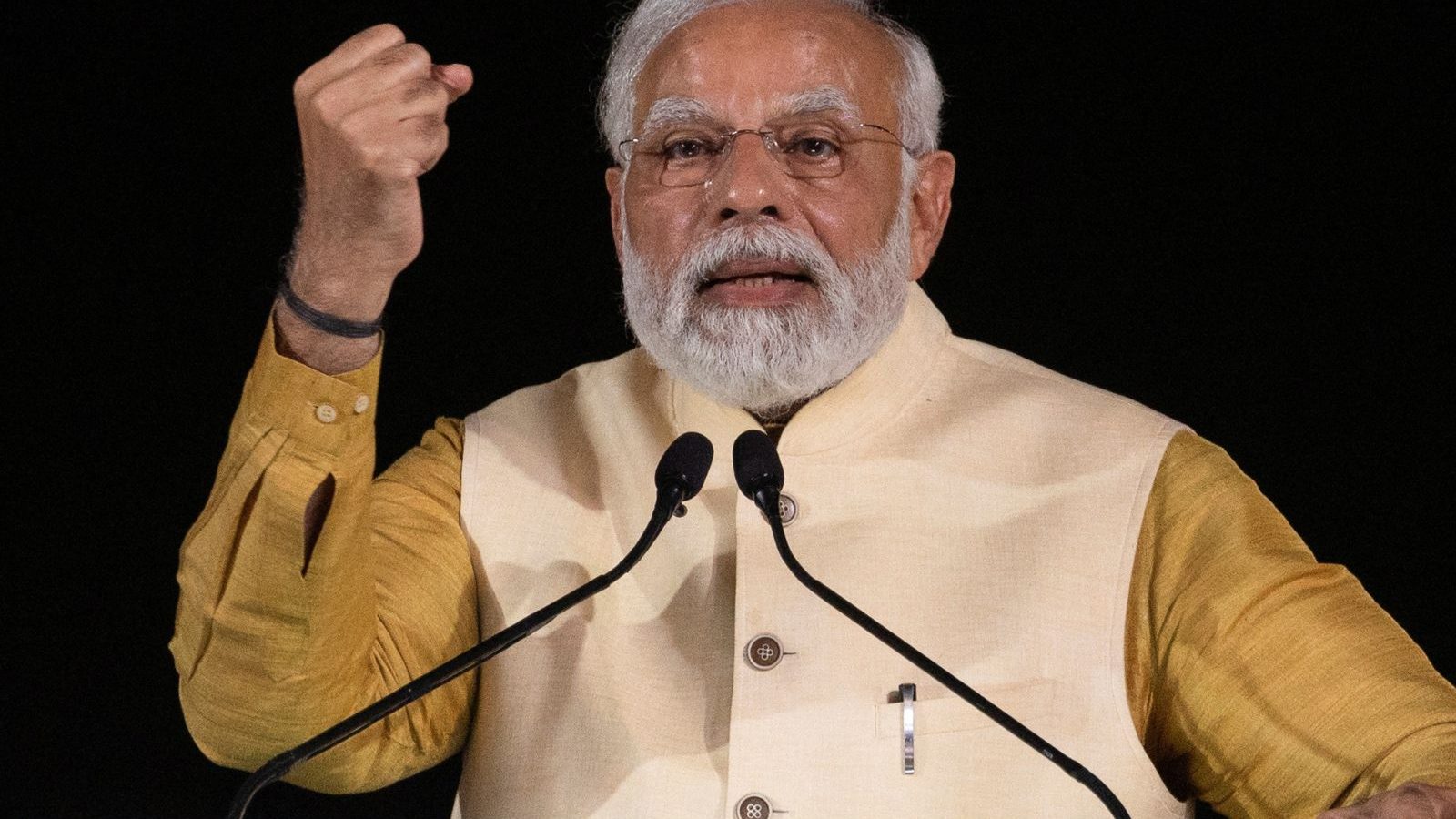