A FORMER deputy chief of the SNP has referred to as for a “revolt” within the social gathering to brush its management out of energy.

Jim Sillars, who twice served as an MP, stated he couldn’t vote for the SNP “when the rot on the centre is unmistakeable”.

He stated: “There must be a revolt and a change in management, an actual sweeping change.

“The primary motion falls upon the NEC [the SNP’s national executive committee] to demand and create the change.”

Mr Sillars made the feedback on the Yours for Scotland weblog, run by former SNP workplace bearer Iain Lawson.

In a weblog put up, Mr Sillars accused the Scottish Authorities of pursuing “vindictive and illegal actions” towards former first minister Alex Salmond.

And he stated those that advocate staying silent for the sake of reaching independence threat turning “the SNP and the entire independence motion into an ideology akin to that in Stalin’s USSR”.

He additionally referenced the current sacking of Joanna Cherry, the high-profile MP and QC, from the SNP’s Westminster entrance bench.

He wrote: “Joanna Cherry’s persecution is gentle, dismissal from a shadow job, however the vilification is just not drastically completely different from that dished out by the Kremlin’s stooges.”

Mr Sillars accused the SNP’s management of centralising energy, making a mockery of the earlier social gathering structure, marching supporters “up the hill and again down once more” on a second referendum and attacking free speech.

He added: “’You’re repelled by what I say and do, however you have got nowhere else to go,’ was his message. Principally the identical as ‘Wheesht for Indy.'”

Elsewhere, he dismissed speak of an independence referendum this 12 months as “utter rubbish”.

Mr Sillars, who was deputy chief of the SNP beneath Mr Salmond from 1991 to 1992, stated independence will occur, however simply as necessary is “how it’s achieved”.

He later added: “We must be ashamed of those that govern us.” 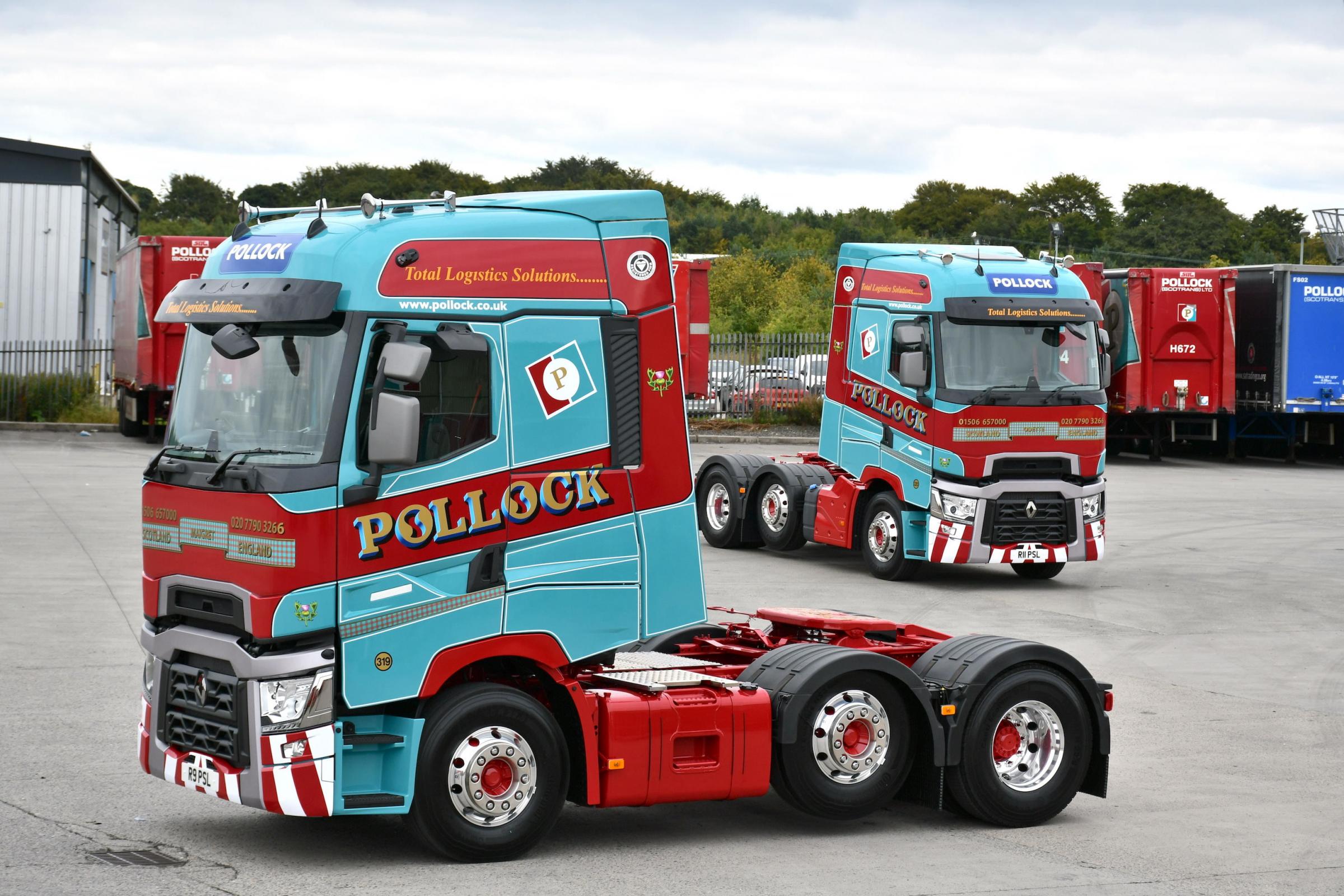 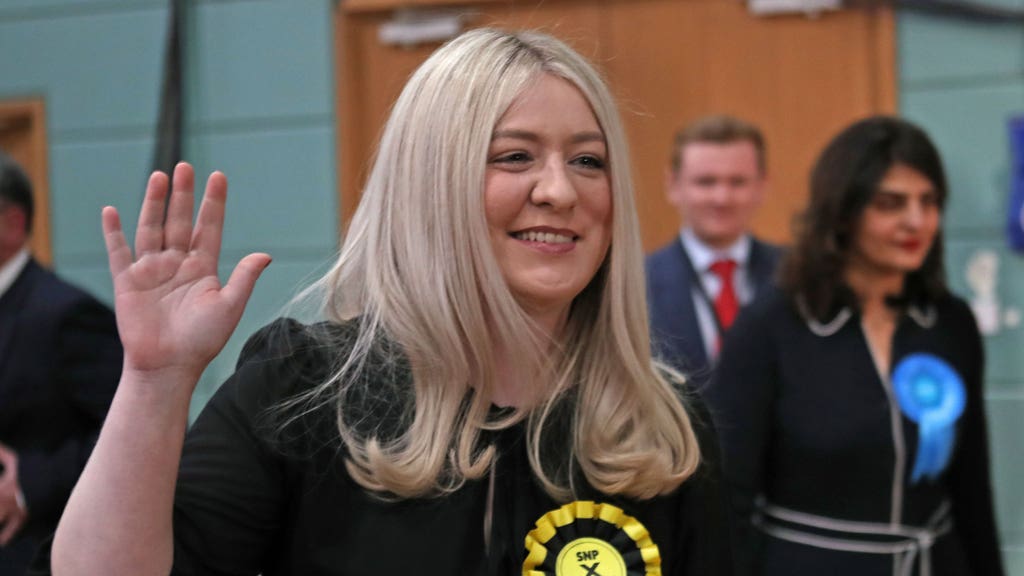