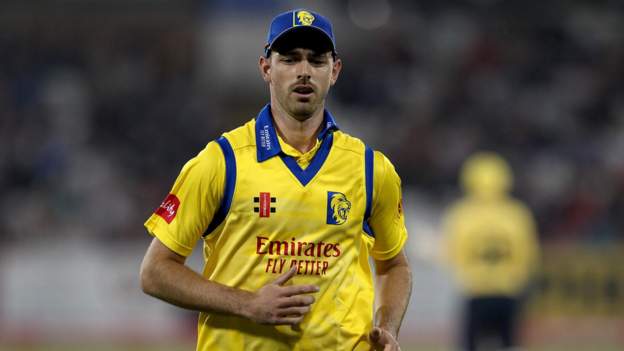 Middlesbrough-born Weighell, 27, made 54 first-team appearances for Durham between 2015 and 2020, and one on mortgage for Leicestershire.

Weighell was signed by the Welsh county after impressing in Glamorgan’s pre-season intra-squad recreation.

He’s prone to be included within the travelling squad for the Championship opener away to Yorkshire on Thursday, Eight April.

Director of cricket Mark Wallace instructed the membership’s web site: “He trialled with us throughout pre-season and impressed everybody together with his all-round recreation. He is a really versatile cricketer with pedigree throughout all codecs.

“James will add depth to our squad and bolster our seam bowling choices.”

Glamorgan even have Queensland opening bowler Michael Neser arriving in Might. 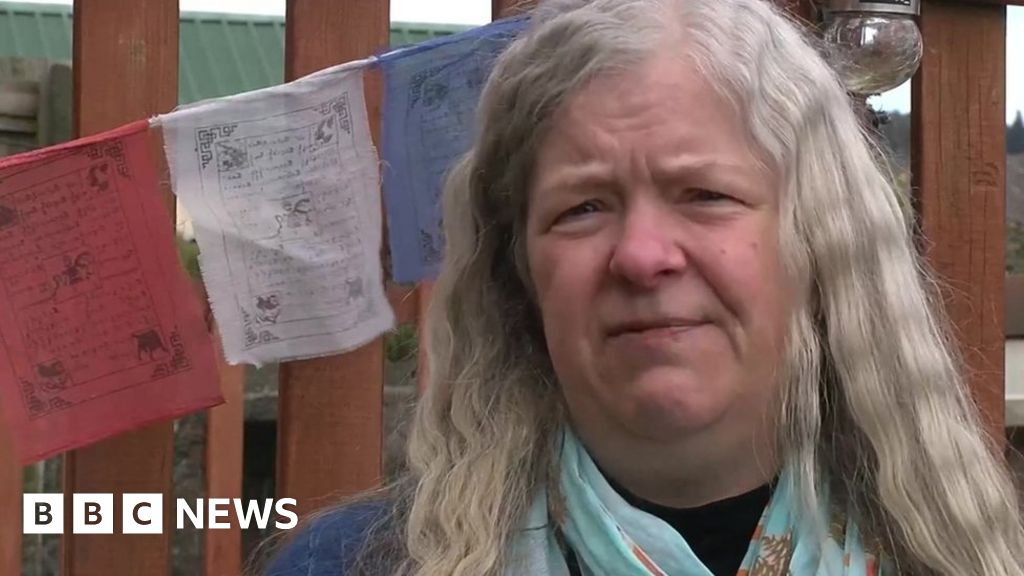 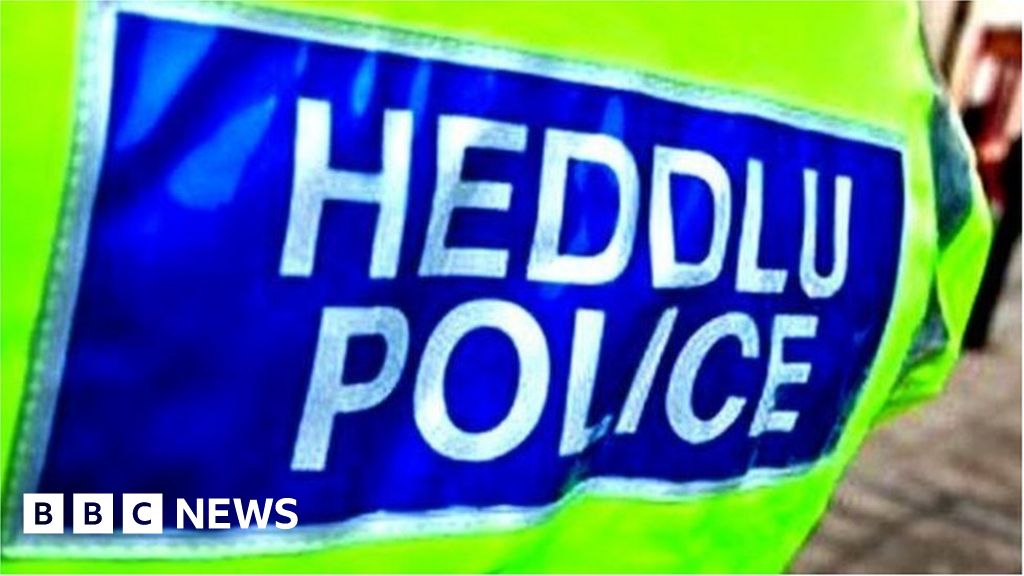 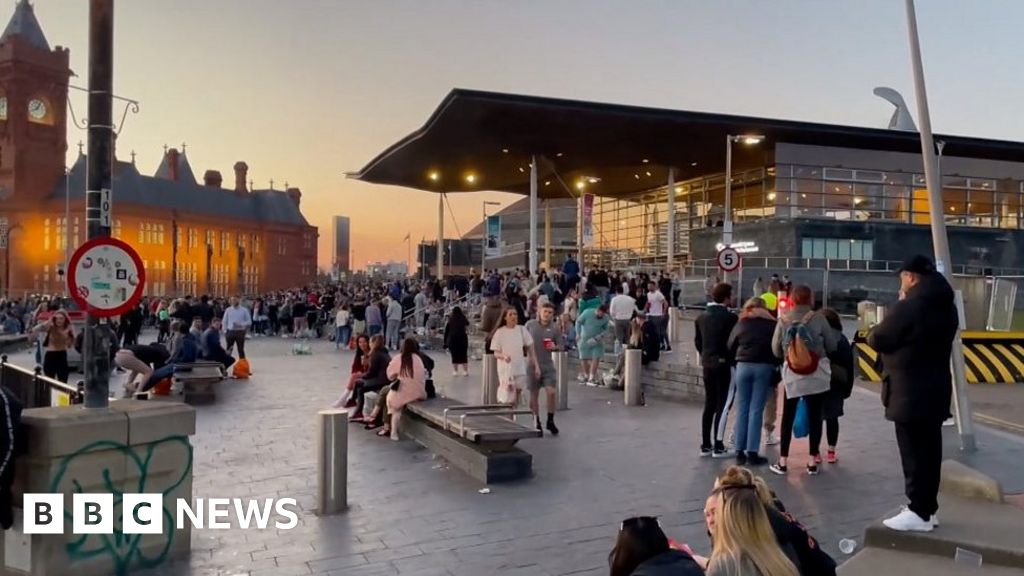 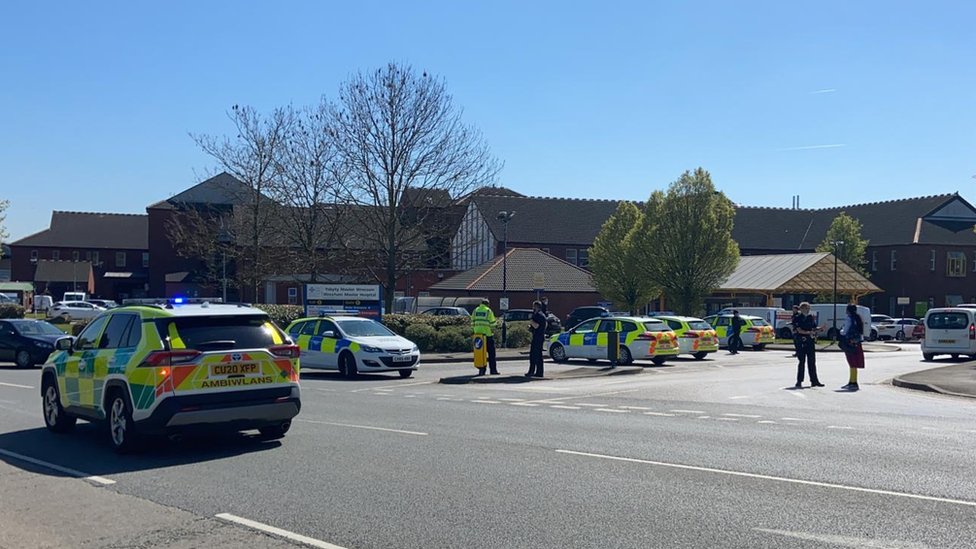 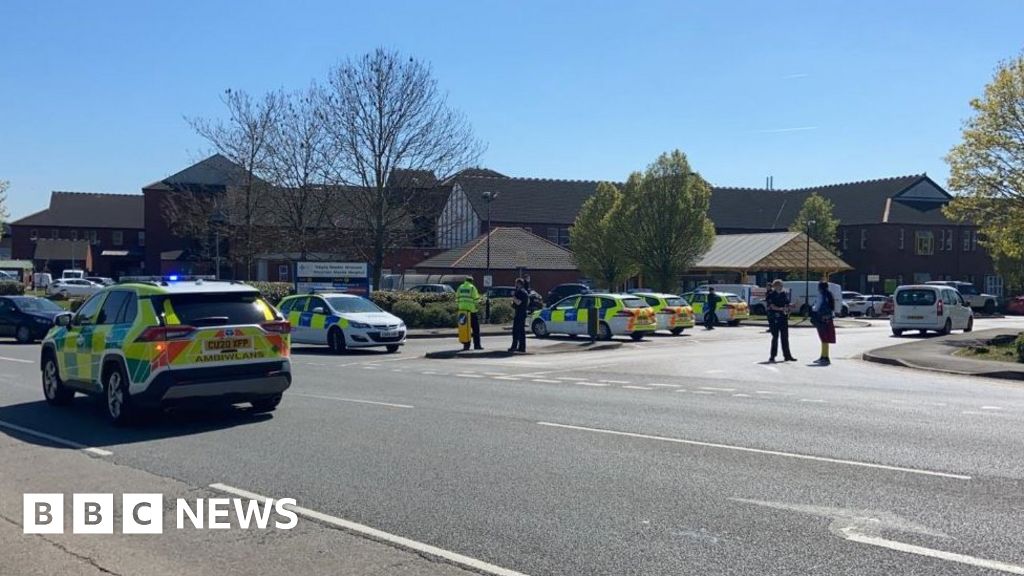