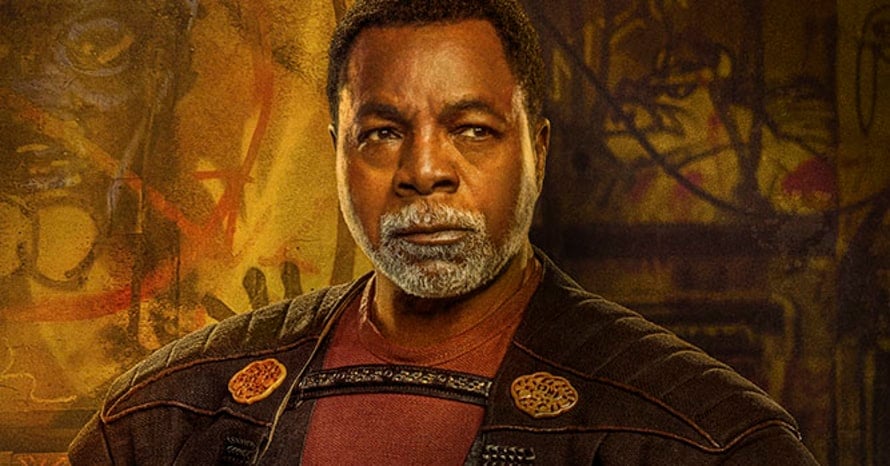 It’s been a protracted highway to the manufacturing of The Mandalorian season three to this point. It was initially believed the Star Wars collection would start taking pictures earlier this 12 months after The E book of Boba Fett wrapped. Nevertheless, a report steered that The Mandalorian wouldn’t begin filming on its third season till Obi-Wan Kenobi wrapped.

Filming on Obi-Wan Kenobi is now full, and we now have affirmation that The Mandalorian is lastly taking pictures its third season, which is rumored to be the final. Carl Weathers beforehand stated filming would start in September and that he would even be again as a director. Now, Weathers shared on Twitter that he formally began filming for season three on Wednesday:

Right here is the synopsis for The Mandalorian:

“After the tales of Jango and Boba Fett, one other warrior emerges within the Star Wars universe. The Mandalorian is ready after the autumn of the Empire and earlier than the emergence of the First Order. We observe the travels of a lone gunfighter within the outer reaches of the galaxy removed from the authority of the New Republic….”

The primary two seasons of The Mandalorian can be found on Disney Plus. Keep tuned for all the newest news on the way forward for the Star Wars franchise, and make sure you subscribe to Heroic Hollywood’s YouTube channel for extra unique video content material. 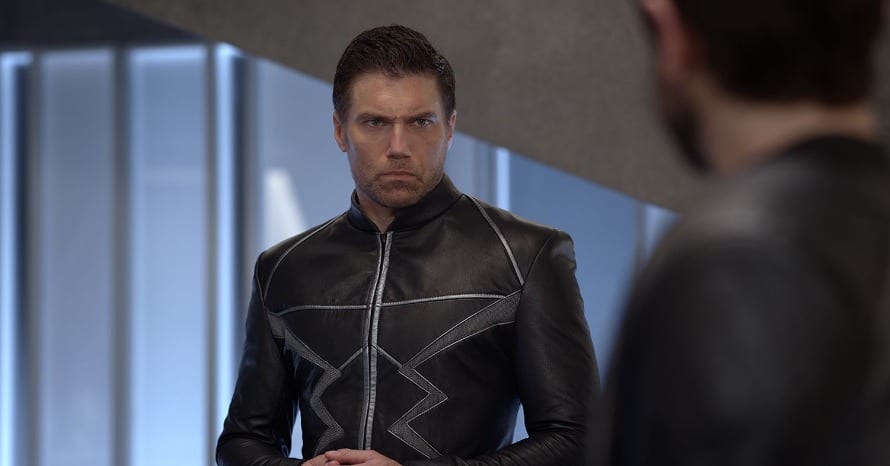 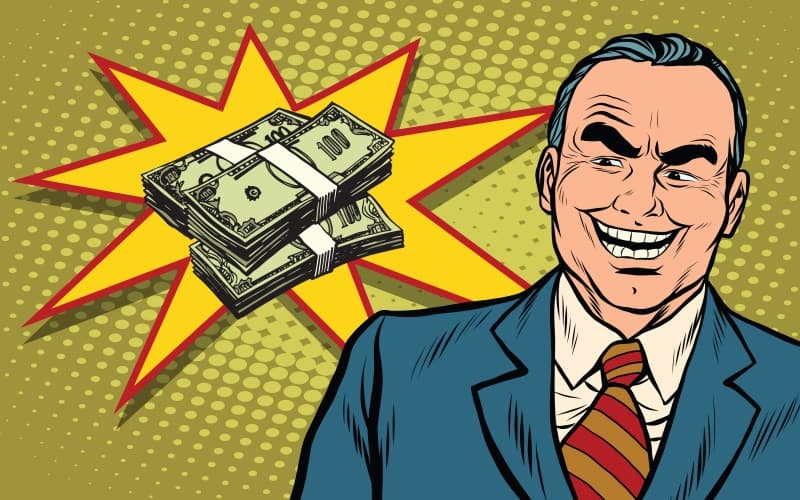 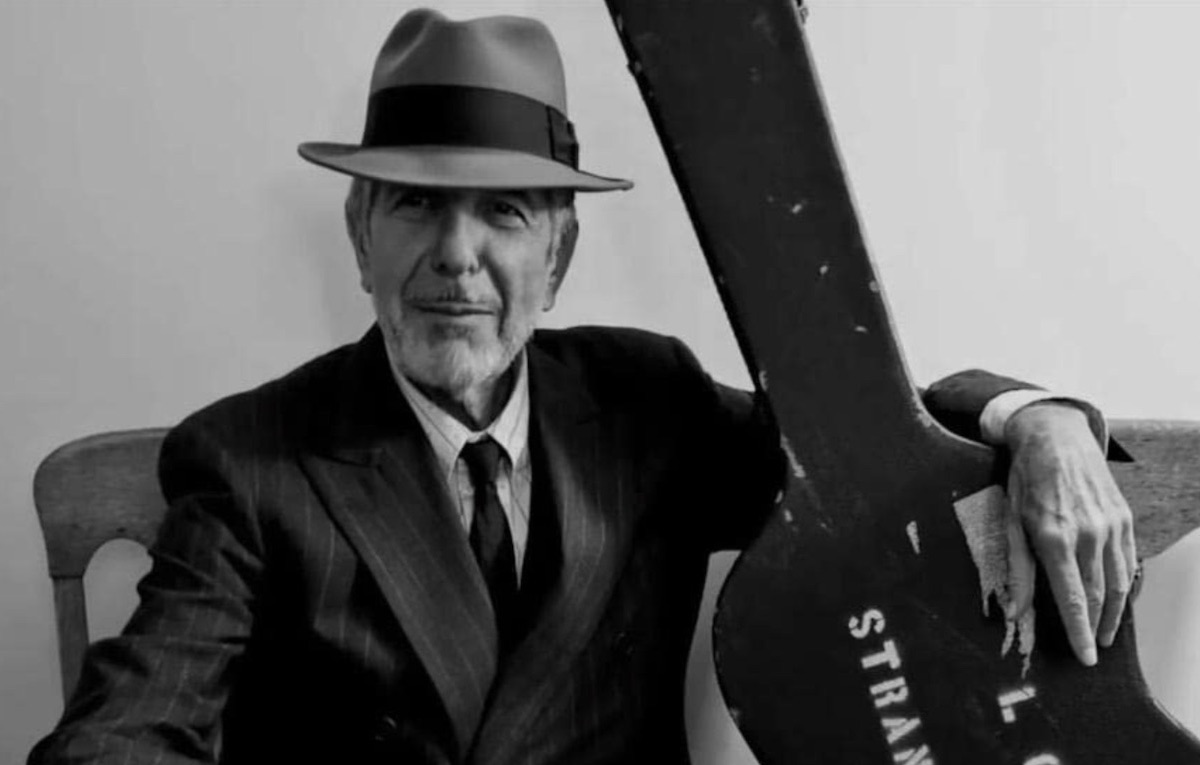 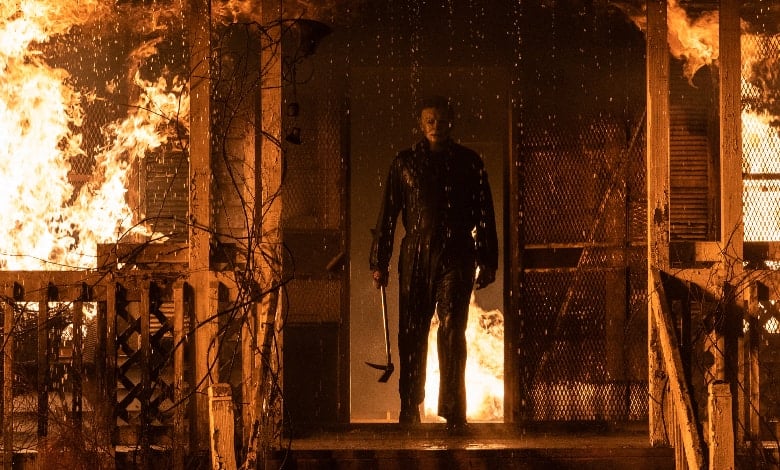