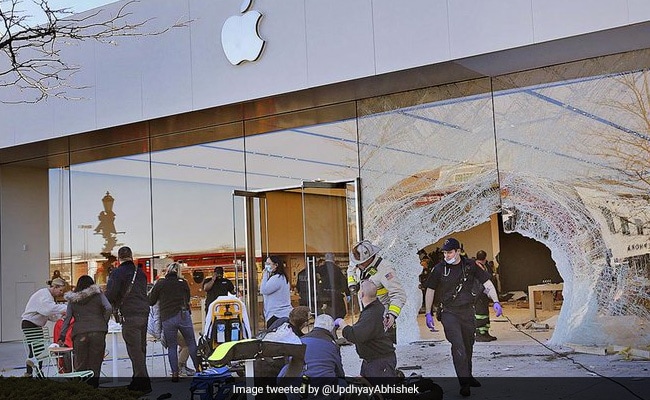 Numerous 911 calls came in for help at Derby Street Shops

At least 16 people were injured and one person died after an SUV crashed into an Apple store in Hingham, Massachusetts, on Monday. Kevin Bradley, 65, from New Jersey died at the scene according to a news release from the district attorney’s office. The driver is not being identified at the time, the DA’s office said.

The car struck “multiple” people after smashing through the glass facade of the store in the town of Hingham, Massachusetts, said Plymouth County District Attorney Tim Cruz, reported AFP.

“This morning was an unthinkable morning and people are trying to get through it and process what happened.

“Needless to say, employees working in that store and nearby are visibly shaken,” Cruz added.

The prosecutor did not say whether the incident was an accident or intentional, simply noting: “This investigation is active and ongoing. We are very limited as to what we can say at this point.”

Footage aired by the local ABC affiliate showed several people being taken out of the store on stretchers.

A large hole in the facade could be seen with the dark-coloured SUV inside the building.

The Hanover Fire Department said in a statement posted earlier on Twitter that a motor vehicle had gone into the store, “with multiple injured/trapped.”

It added that a “rescue team” was on the scene.

Most of the injured were transported to South Shore Hospital in Weymouth, around three miles (five kilometres) away.

“Earlier this morning, we were informed by local public safety officials to expect patients from the scene of a motor vehicle incident in Hingham, Massachusetts,” a spokesperson for the hospital told AFP.

“South Shore Hospital’s Emergency Department is in the process of receiving those patients at this time.”

High-Stakes Monday: PM Modi vs The Rest In Gujarat 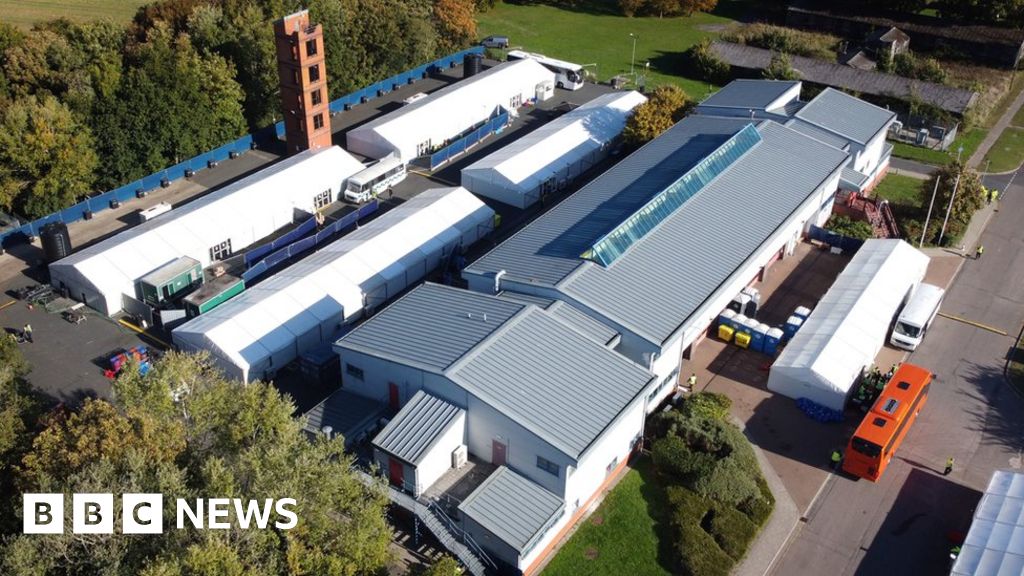 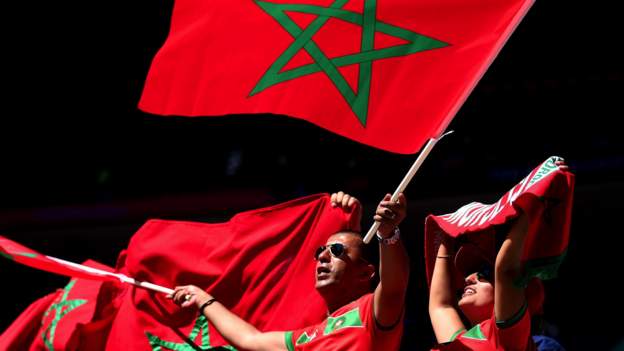 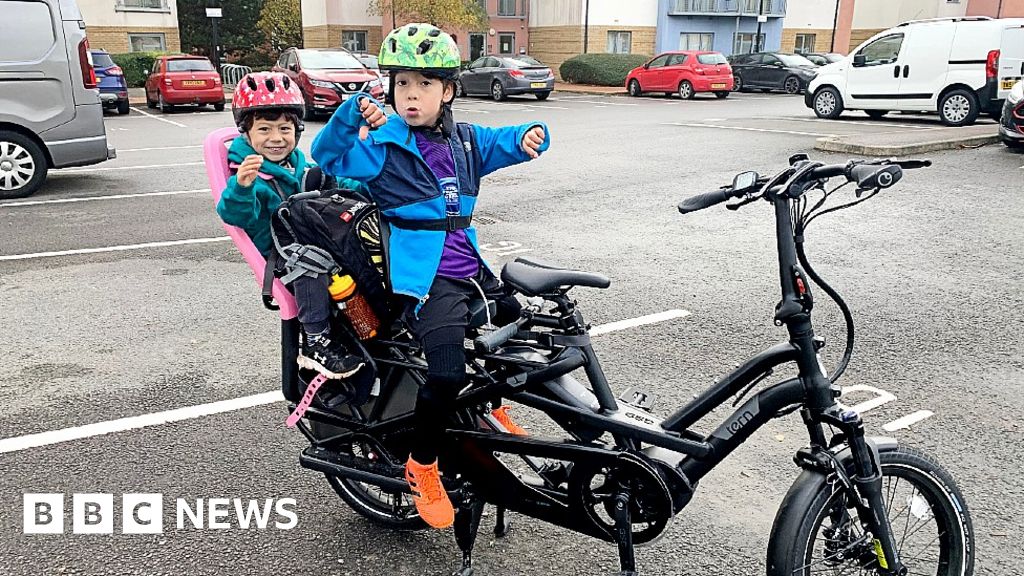 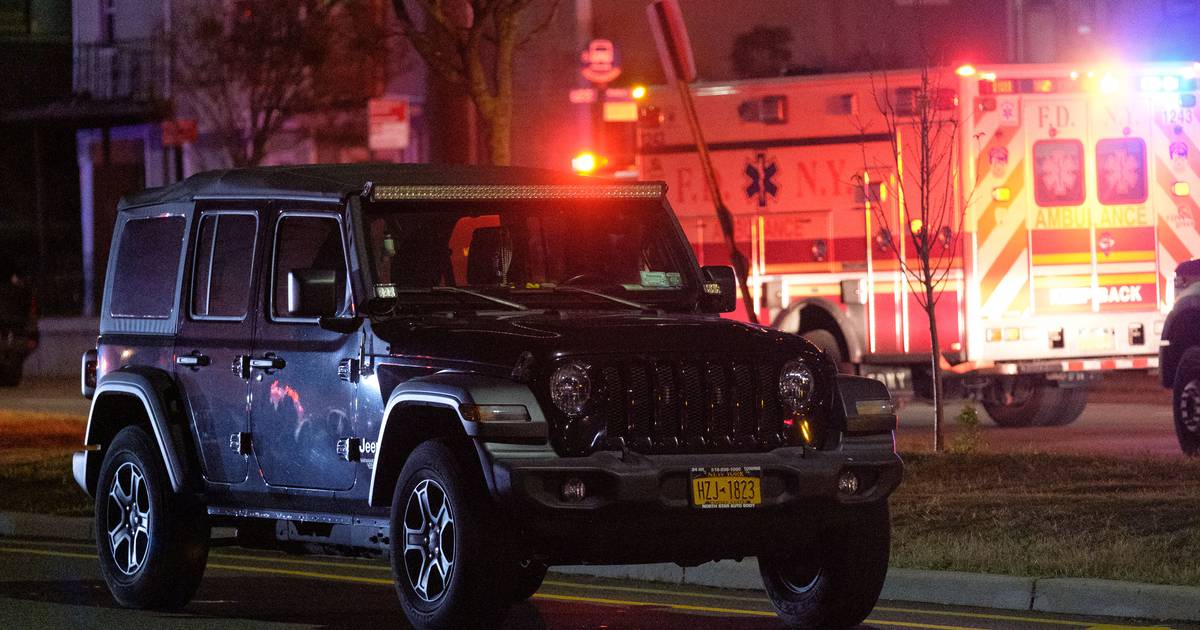 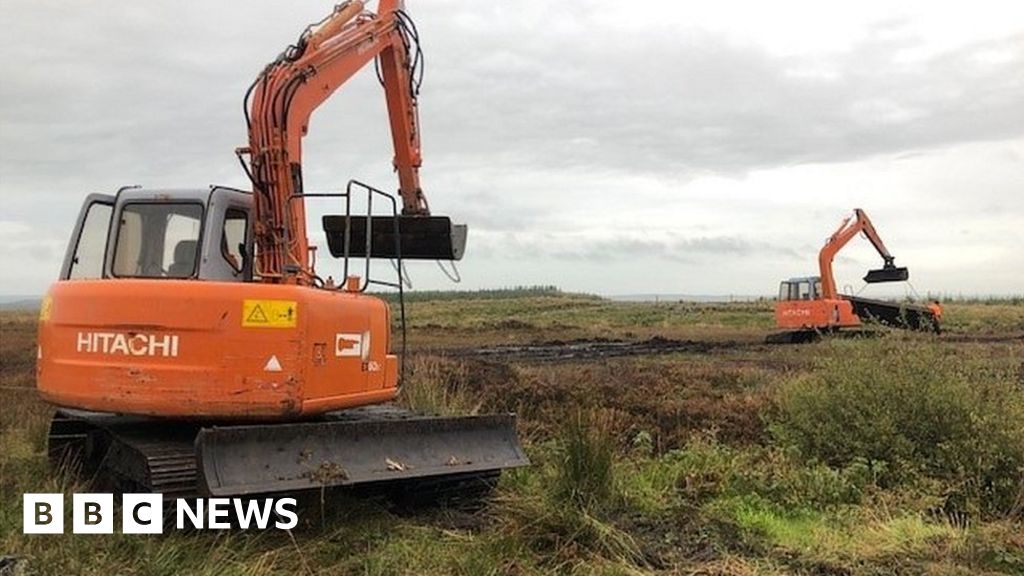 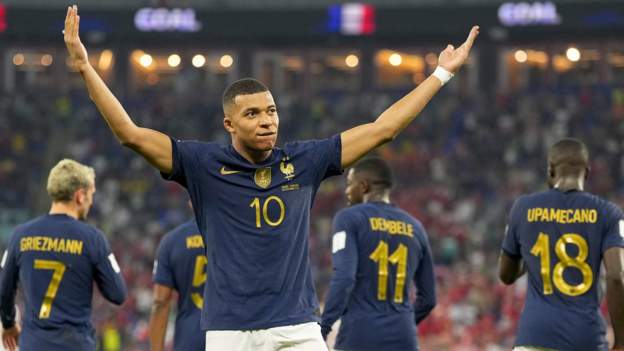 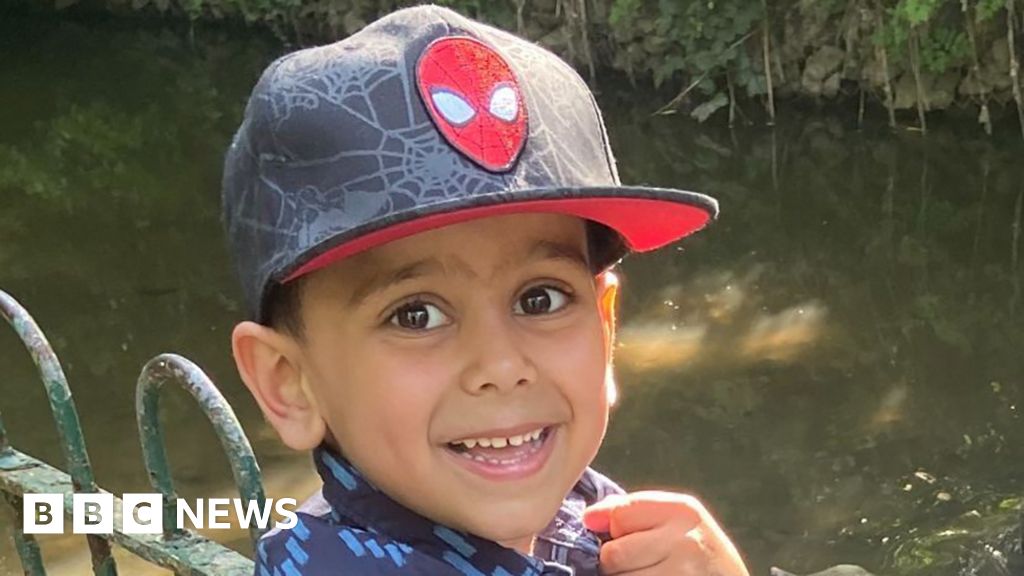