Cristiano Ronaldo is set to play in Saudi Arabia for the first time since joining Al Nassr after he was named as captain of Riyadh ST XI for an exhibition match against Lionel Messi’s Paris St Germain, officials announced on Monday.

The 37-year-old Portuguese will lead the team made up of players from Saudi sides Al Hilal and Al Nassr against Messi’s PSG in what will be the latest chapter of the celebrated global soccer rivalry. The highly anticipated showdown, which reportedly had more than 2 million online ticket requests, will take place in Riyadh on January 19.

The bidding for a VIP “Beyond Imagination” ticket to the match has already topped 10 million riyals ($2.66 million) in an auction that is set to end on Tuesday.

Ronaldo missed the first two domestic games for Al Nassr after being suspended by England’s Football Association for knocking a phone out of a fan’s hand in April.

The Portuguese forward arrived at the Arab team earlier this month on a deal until 2025 estimated by media to be worth more than 200 million euros ($216.34 million).

Ronaldo is set to make his first competitive appearance in the Saudi Pro League on Sunday when Al Nassr host Al Ettifaq. 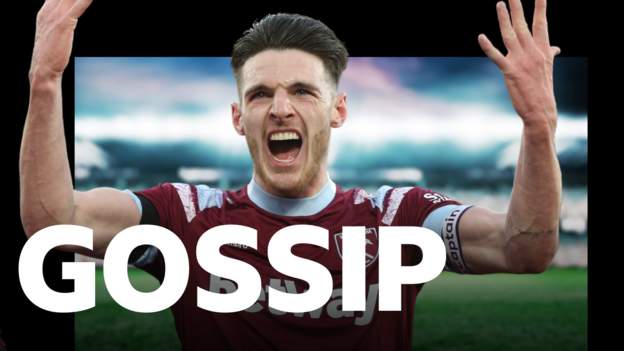 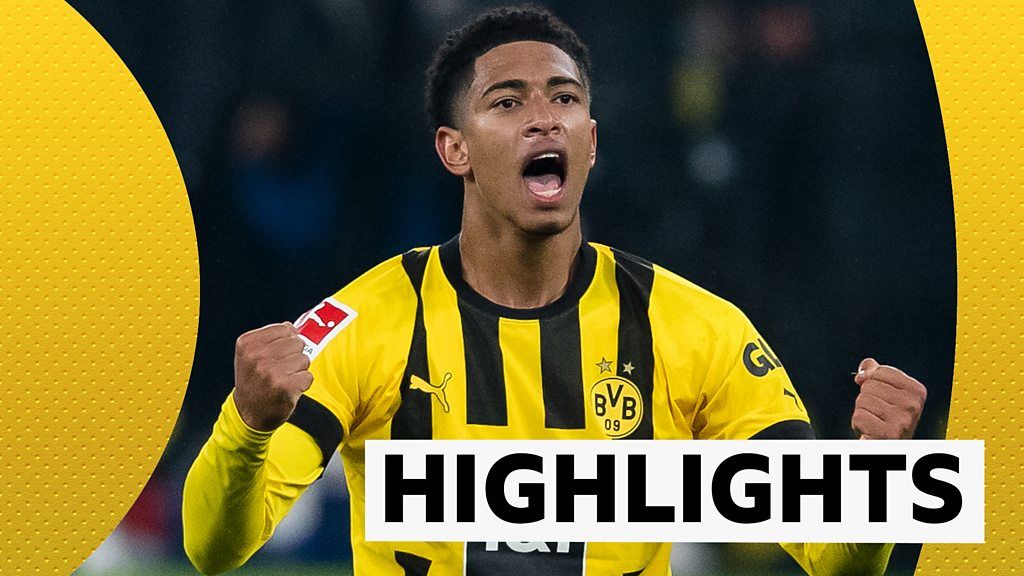 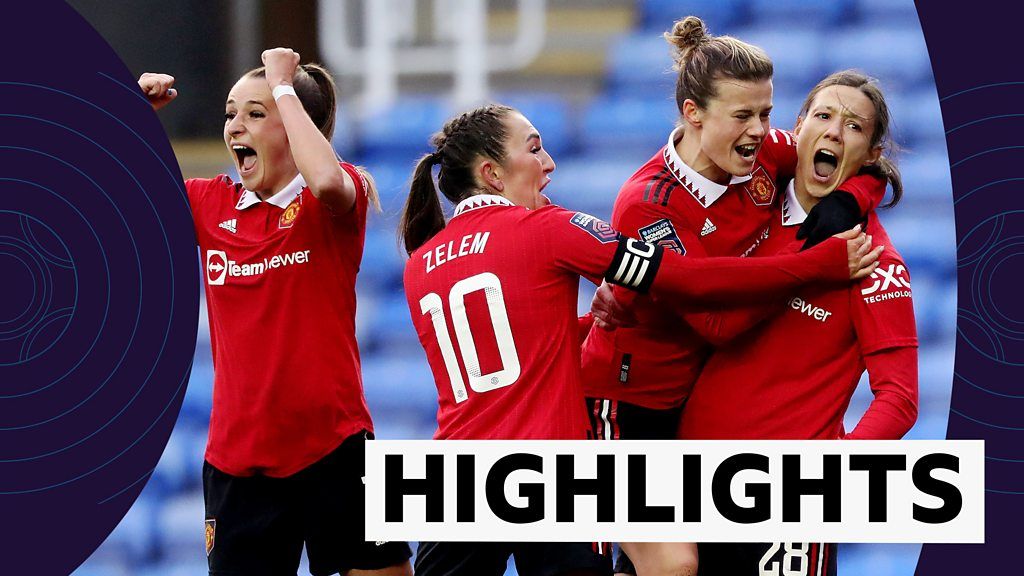 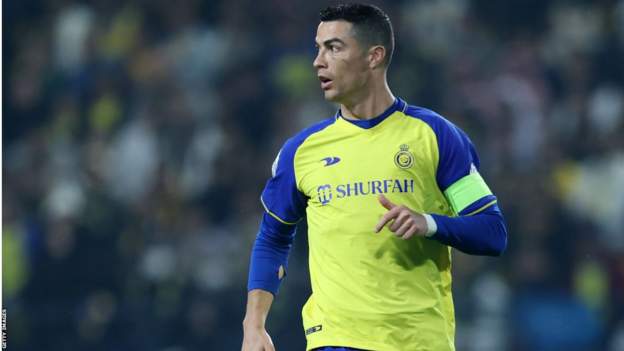 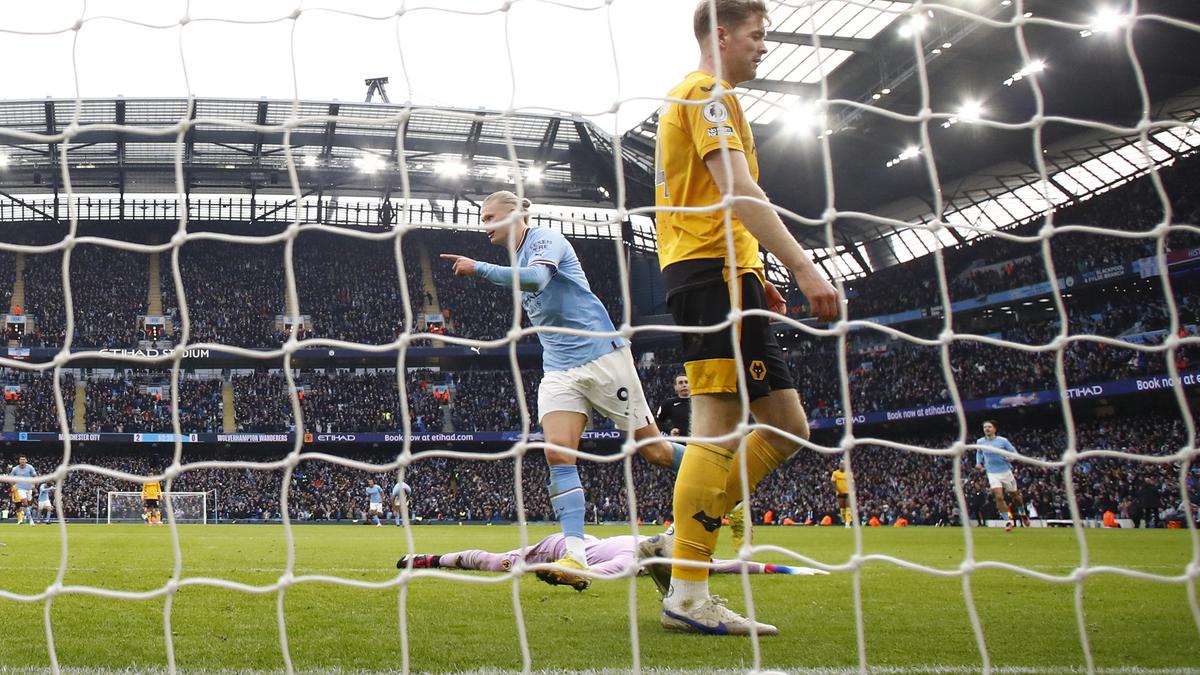 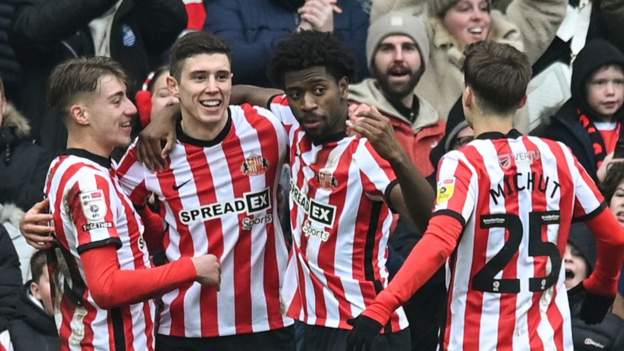 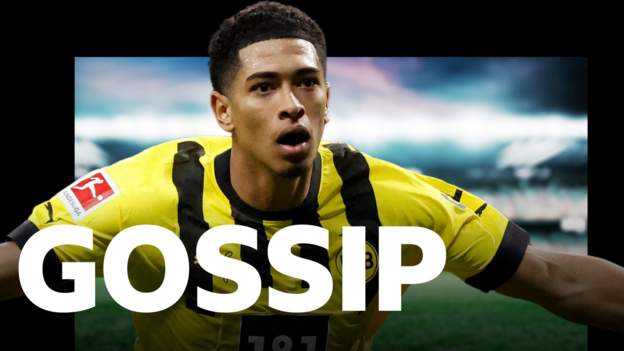