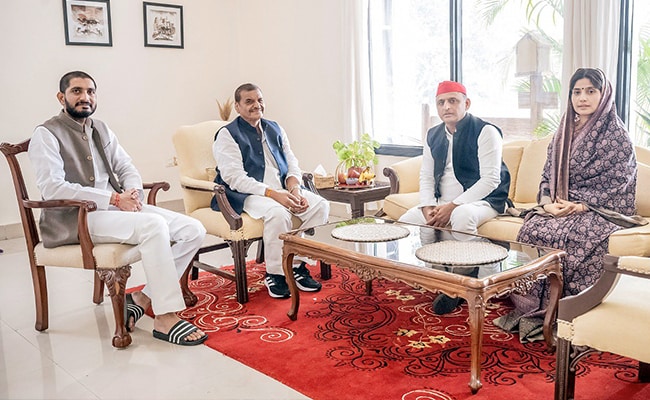 The by-election to the seat was necessitated by the demise of Samajwadi Party (SP) patron Mulayam Singh Yadav, and the area is considered to be the party’s stronghold.

In a tweet after the meeting at Shivpal Singh’s residence in Saifai, their native village in Etawah, Akhilesh Yadav said, “Along with the blessings of ‘Netaji’ and elders of the family, the people of Mainpuri are also with us.” Akhilesh Yadav also shared a picture of the meeting.

Reacting to the meeting, BJP leader Sidharth Nath Singh took a dig at the SP chief, saying the fear of defeat made Akhilesh Yadav remember his uncle.

“Akhilesh-ji remembered his uncle because of elections – this is called fear of defeat,” Singh said in a tweet in Hindi.

Samajwadi Party candidate Dimple Yadav also tweeted the photo of the meeting from her Twitter handle.

Shivpal Yadav on Wednesday held a meeting with party workers and exhorted them to ensure the victory of the Samajwadi Party candidate in the bypoll.

His role in the election is important as his assembly constituency Jaswantnagar comes under the Mainpuri Lok Sabha constituency, from where he has been elected six times.

Shivpal Yadav has a close relationship with the people of Mainpuri and used to go as Mulayam’s representative in various programmes held in the area when the SP patriarch was unavailable.

Shivpal Yadav’s campaigning in favour of Dimple Yadav is also considered important as the BJP has nominated Raghuraj Singh Shakya, who was once a close aide of Shivpal Yadav, as its candidate from this seat.

Shivpal Singh, who heads the Pragatisheel Samajwadi Party Lohia (PSPL), and the SP chief had come together during the Uttar Pradesh Assembly polls in March to take on the BJP, but after the elections, the relationship saw a dip and they again parted ways.

However, they were seen taking part in rituals together after Mulayam Singh Yadav’s death last month.

Dimple Yadav filed her nomination papers last Monday. At that time, neither Shivpal Singh Yadav nor his son Aditya Yadav were present.

Video: Maharashtra Girl Jumps Out Of Auto To Escape Harassment 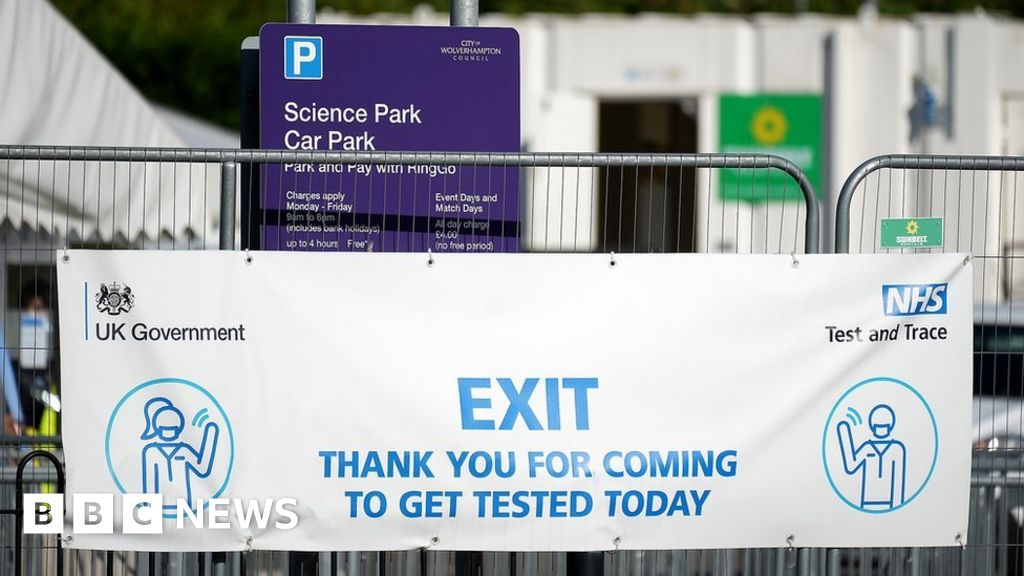 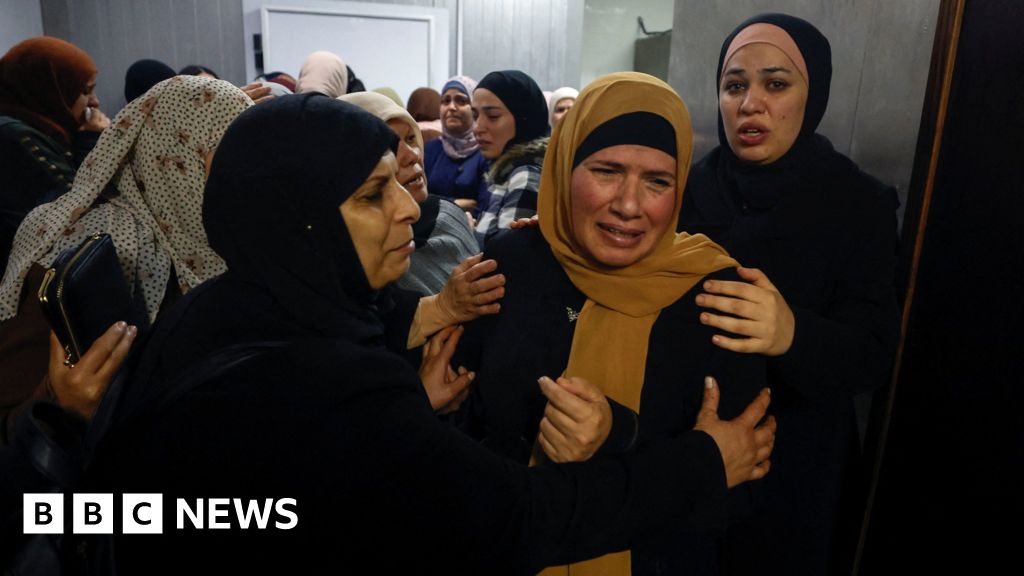 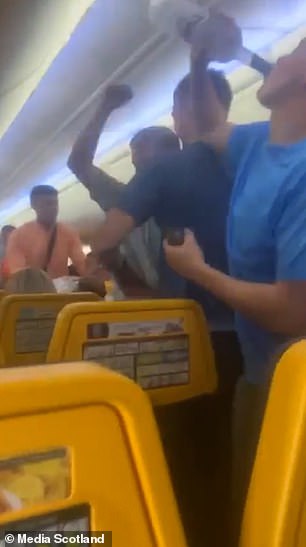 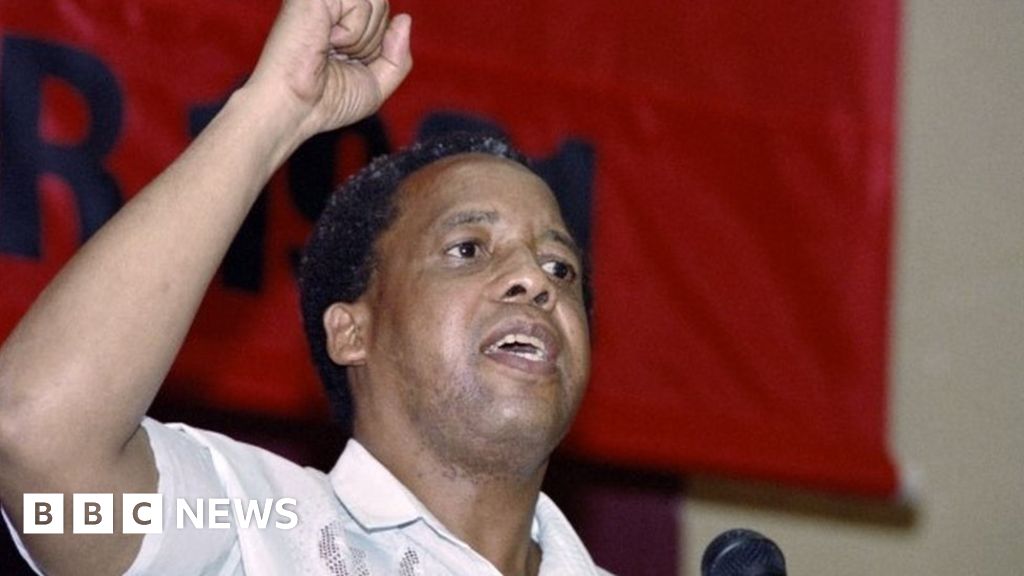 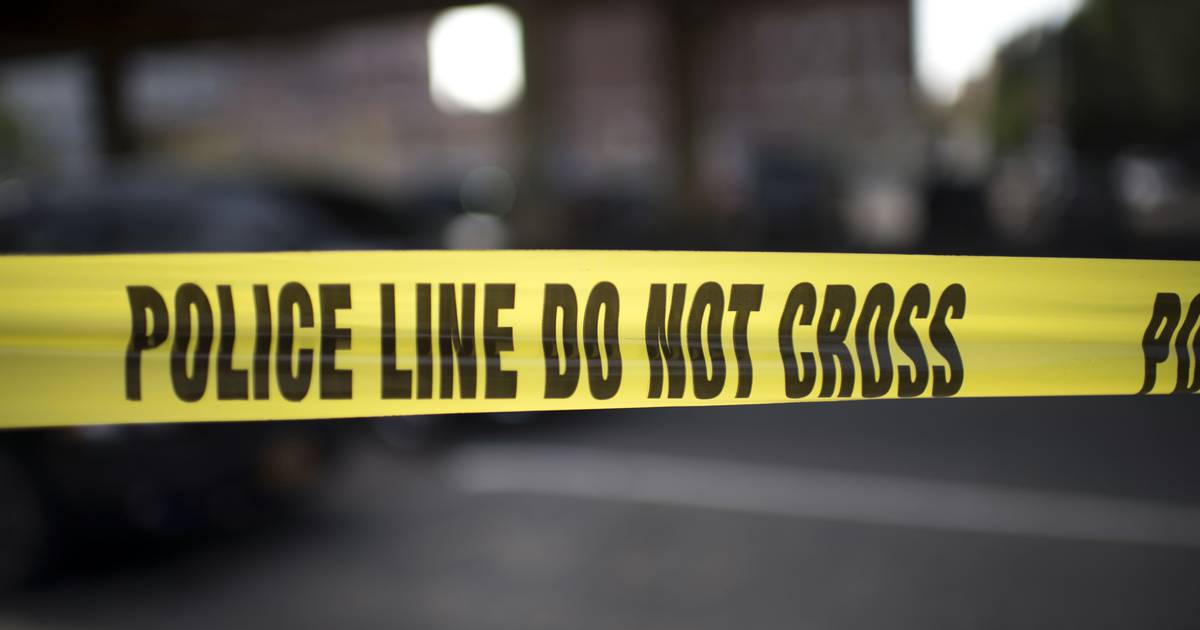 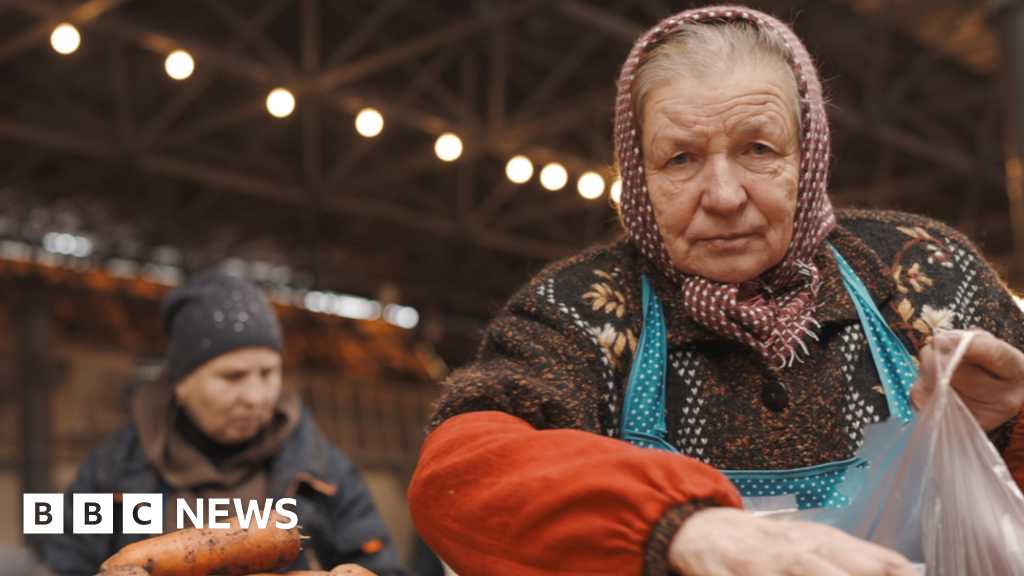 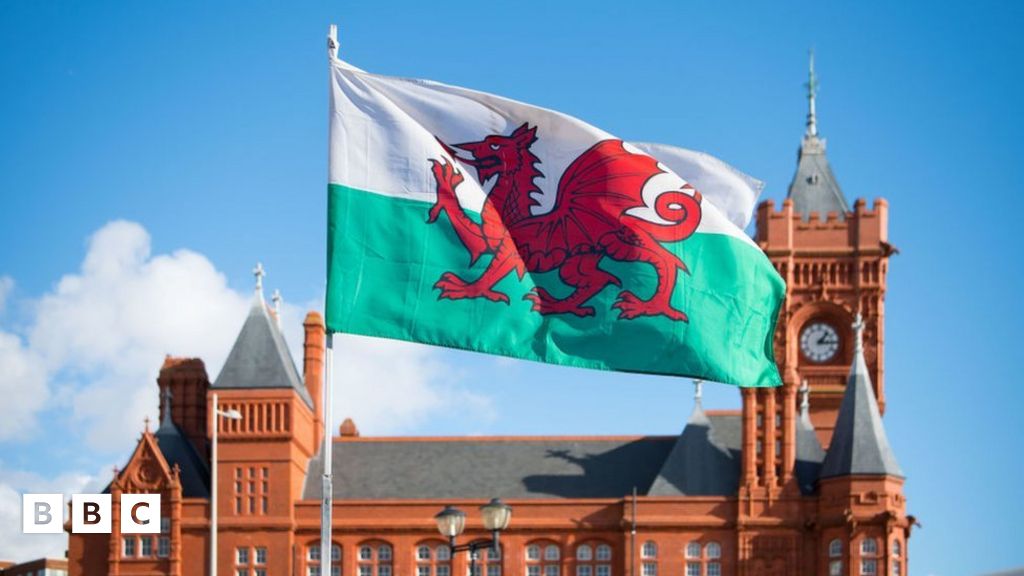 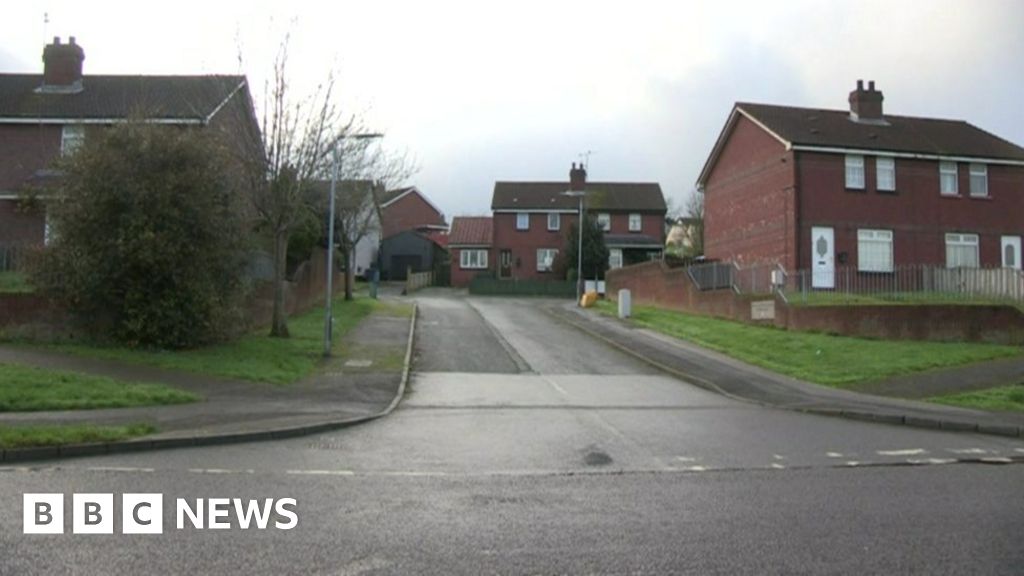