SHARE
The G20 Bali Declaration was finally adopted by consensus even though it failed to gloss over serious differences over Ukraine as the outcome document only said “most” Members strongly condemned the war in Ukraine and acknowledged, at Moscow’s insistence, there were “other views and different assessments’’ of the situation and sanctions. For India, which helped forge a consensus working with Indonesia, the adoption of the outcome document was significant as it proclaimed “today’s era must not be of war”, echoing PM Narendra Modi’s remarks before President Vladimir Putin on the sidelines of the SCO summit in September.
According to Russian foreign minister Sergey Lavrov, Moscow insisted that the differences on Ukraine be “put on record’’. In a media briefing, foreign secretary Vinay Kwatra said India played a key role in the negotiations with its constructive approach aimed at consensus-building on Ukraine and also many other issues.
“Naturally, the outcome document was being negotiated in a particular global context which did find a mention in the outcome document. And there I would say PM’s message that this is not the era of war, and that the best way is to return to the path of dialogue and diplomacy, resonated very deeply across all the delegations and helped bridge the gap between them,” said Kwatra, calling the consensus document a positive development as India prepares to take over the G20 presidency officially in December.
Kwatra said some of the key outcomes in the Declaration reflected the “priorities and vision of Modi”. “India’s priorities such as the views of the Global South, sustainable lifestyles, climate financing, nutritious food, multilateral reforms, global digital health, networks, etc. they all find mention in the document,’’ he said.
Ukraine was the most contentious issue with the US and others while recognising Russia’s contention that G20 is not meant for resolving security issues, also acknowledged in the Declaration that security issues can have significant consequences for the global economy.
“Most members strongly condemned the war in Ukraine and stressed it is causing immense human suffering and exacerbating existing fragilities in the global economy – constraining growth, increasing inflation, disrupting supply chains, heightening energy and food insecurity, and elevating financial stability risks,” said the Declaration, without naming the countries which were against condemning Russia’s actions. India and China are 2 member-states which have not yet condemned Moscow’s “special military operation” in Ukraine.
Both India and China though have warned Russia against any use of nuclear weapons and the Bali Declaration said the use or threat of use of nuclear weapons is inadmissible and that it’s essential to uphold international law and the multilateral system that safeguards peace and stability. “This includes defending all the Purposes and Principles enshrined in the Charter of the United Nations and adhering to international humanitarian law, including the protection of civilians and infrastructure in armed conflicts. The peaceful resolution of conflicts, efforts to address crises, as well as diplomacy and dialogue, are vital. Today’s era must not be of war,” it said.
The Declaration mentioned that the Members reiterated their national positions on the conflict and also recalled the resolution in UNGA in March which deplored in the strongest terms Russia’s aggression against Ukraine and demanded its complete and unconditional withdrawal from the territory of Ukraine. India had abstained from voting on the resolution.

“We Continue To Raise It With India…”: – NewsEverything

‘We don’t need to be told what to do on democracy’: India’s Permanent Representative to the UN Amb Kamboj | India News – NewsEverything 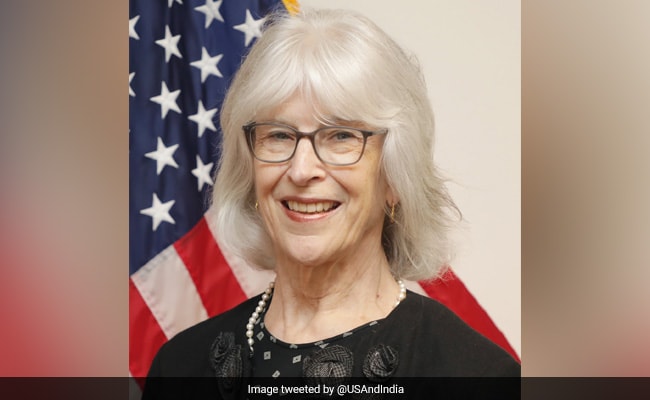 “We Continue To Raise It With India…”: – NewsEverything 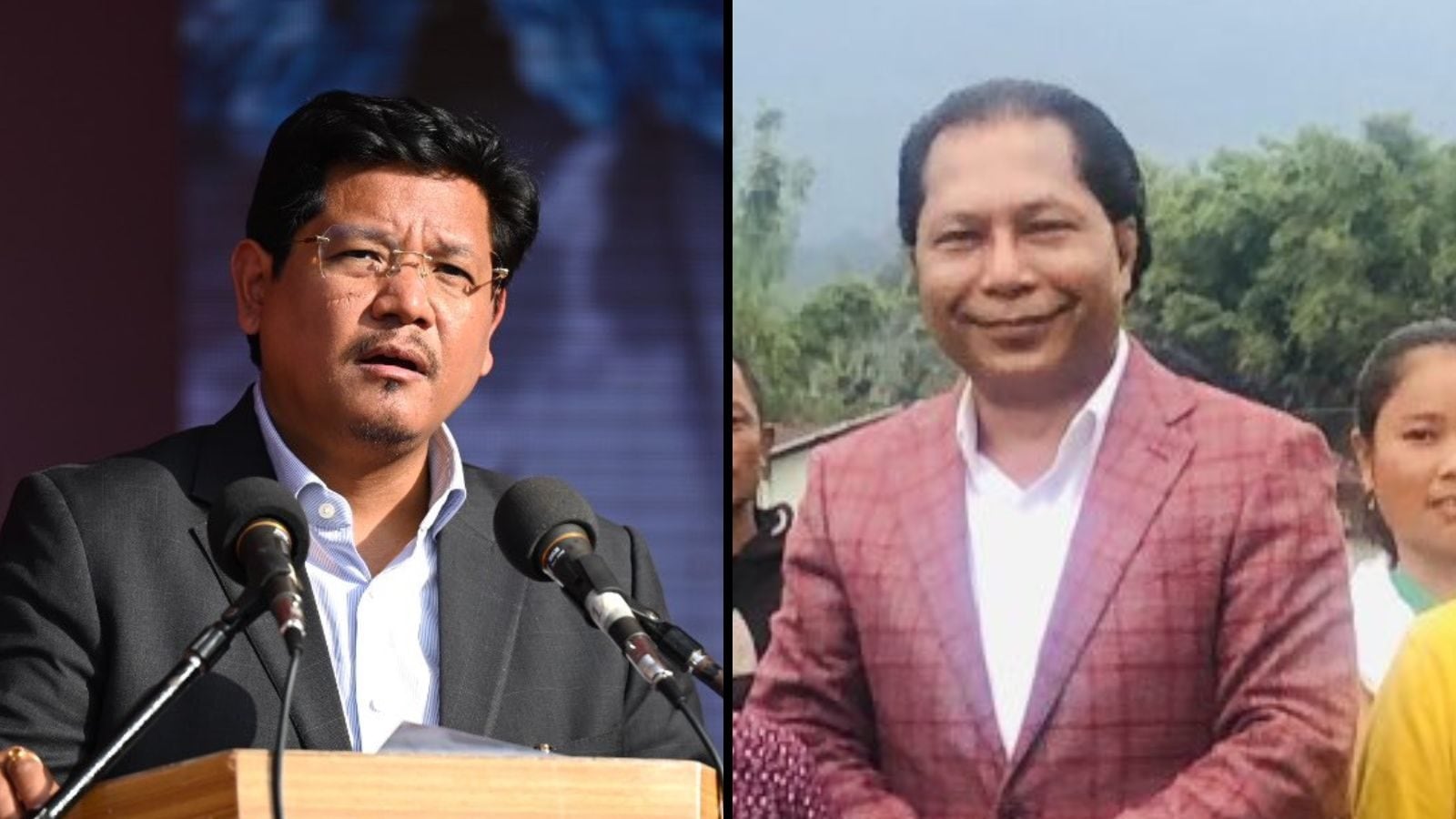 ‘We don’t need to be told what to do on democracy’: India’s Permanent Representative to the UN Amb Kamboj | India News – NewsEverything 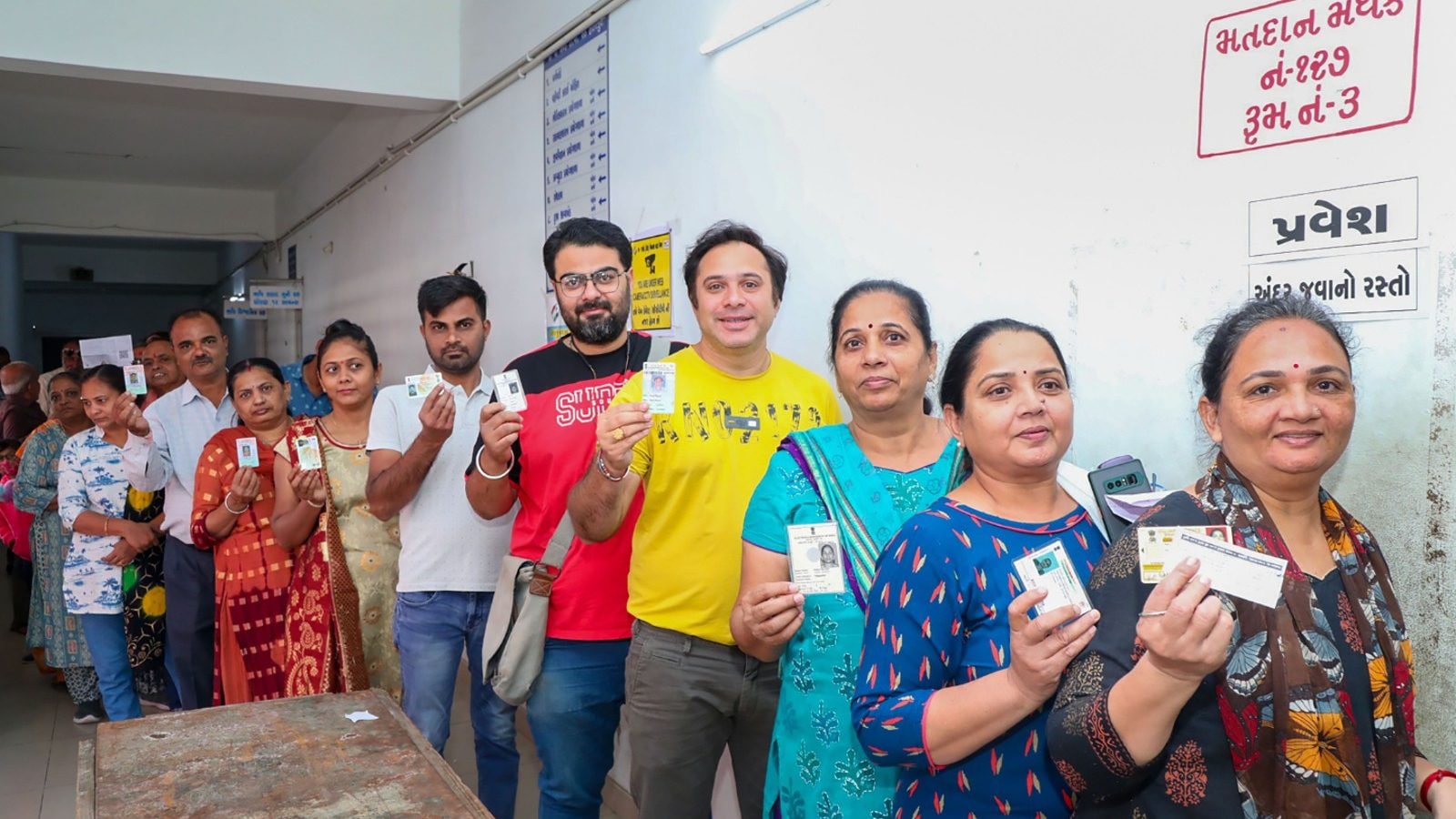