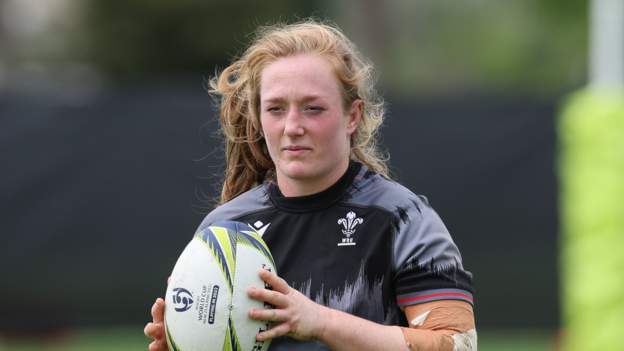 Five senior internationals have been included in Wales’ squad for the inaugural Celtic Challenge.

The tournament will see development teams from Wales, Ireland and Scotland play each other in home and away matches leading up to the Six Nations.

Wales’ first game is against Thistles at Scotstoun, Glasgow on Sunday.

The other players include representatives from Welsh clubs, universities, colleges, international age-grade players, along with those who play for England’s Allianz Premier 15s sides.

The Celtic Challenge is backed by World Rugby with the aim of boosting the competitiveness of the elite women’s game.

It also acts as a pathway to international level, something Welsh women’s rugby has been lacking in recent years.

Hill says he has been impressed with what he has seen so far.

“The players have really bought into what we are re trying to do. There has been huge improvement in a short space of time and given the difference in age and experience across the squad,” he said.

“The programme is already paying dividends in terms of talent identification and allowing players to develop within a performance environment.

“There are certainly a number of girls who could well step up to the next level of rugby from this group.”

But Hill adds there will be no pressure on the results of this tournament.

“It is all about development and asking the players to show us what they can do with a smile on their face,” he said.

“Hopefully then, some good performances will follow, results too but that is certainly not the key factor this season.” 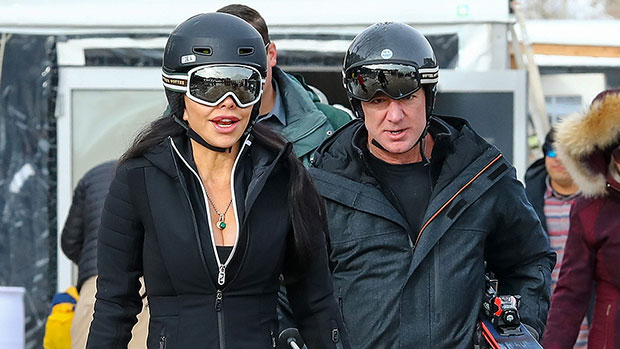 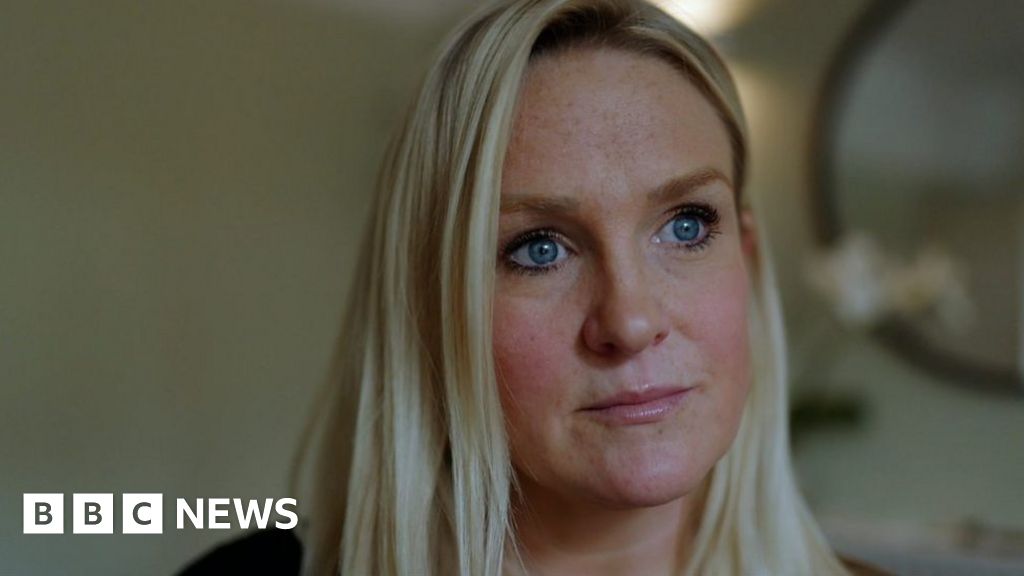 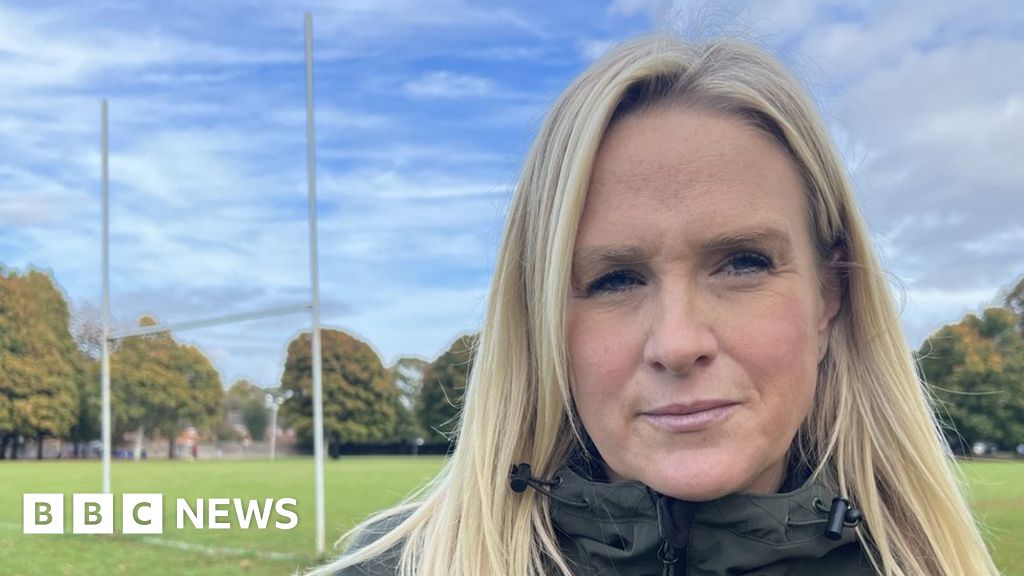 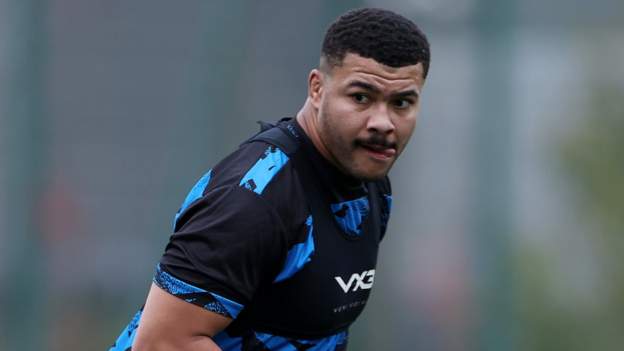 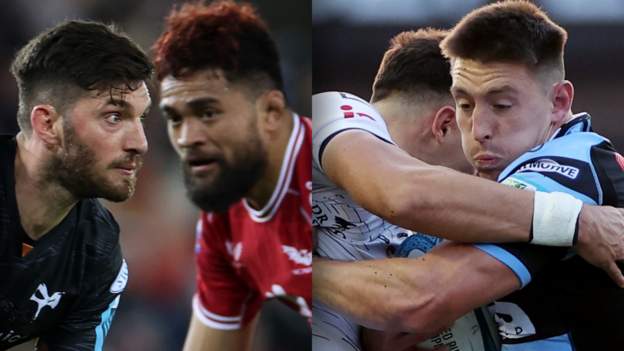 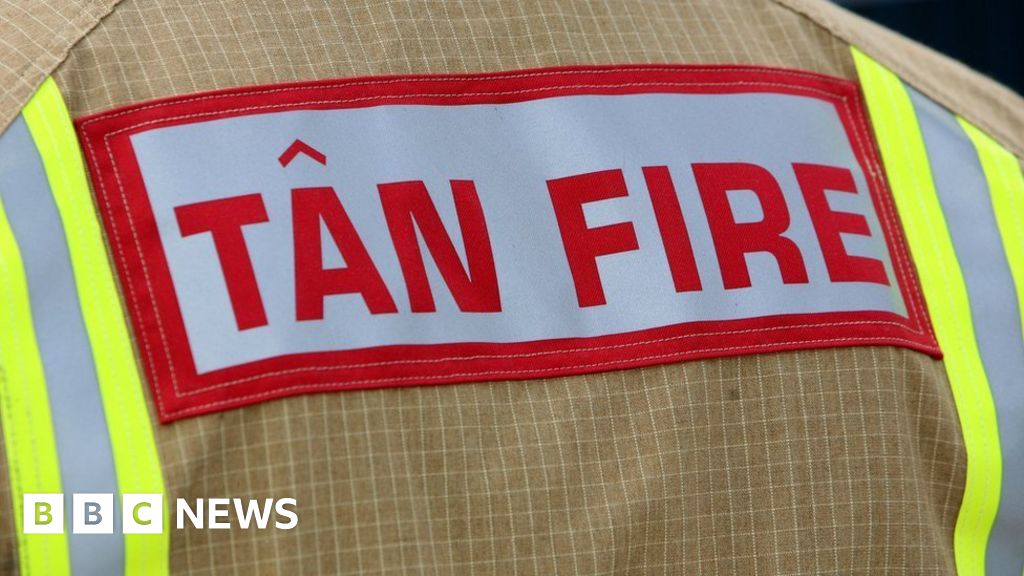 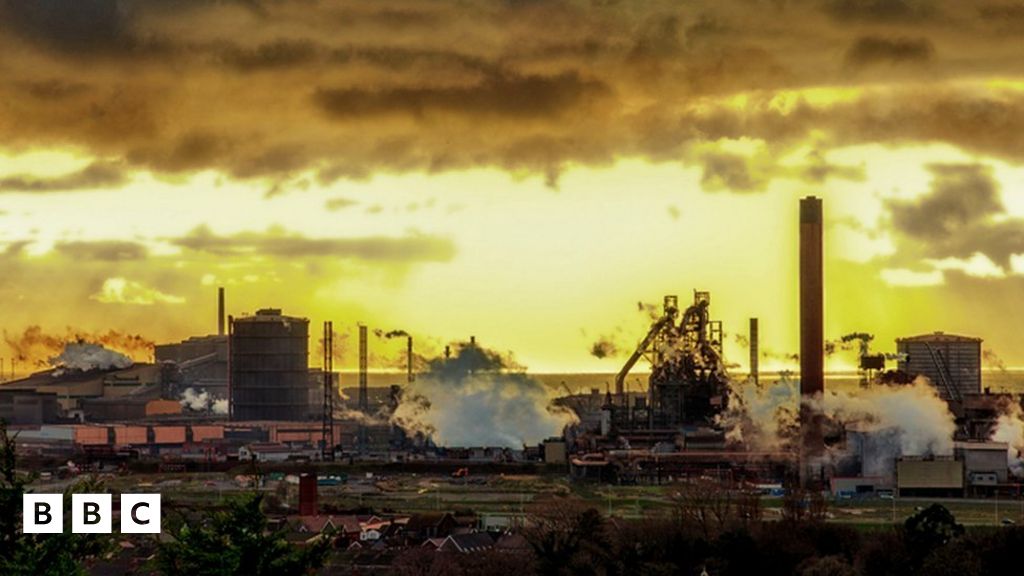 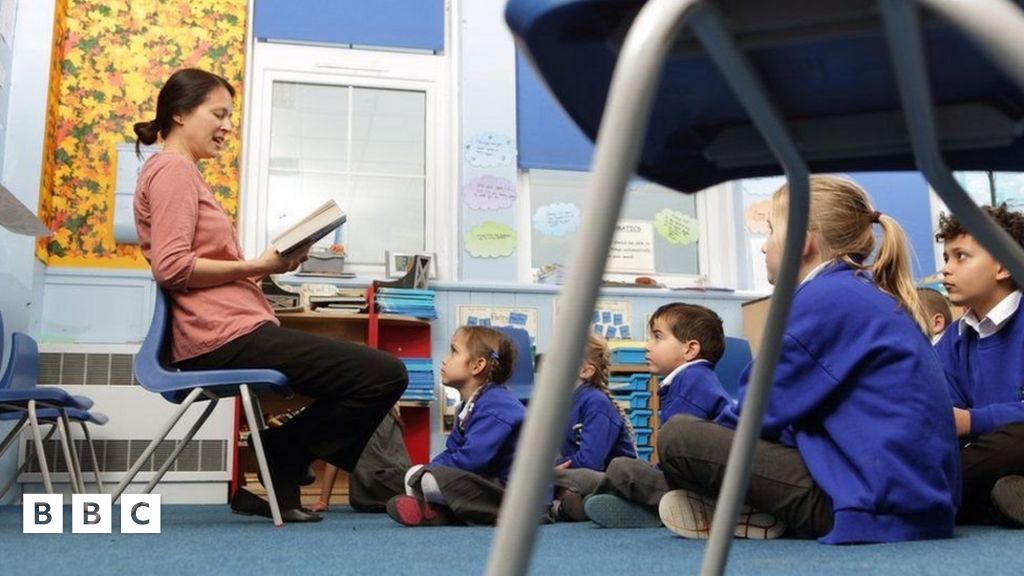 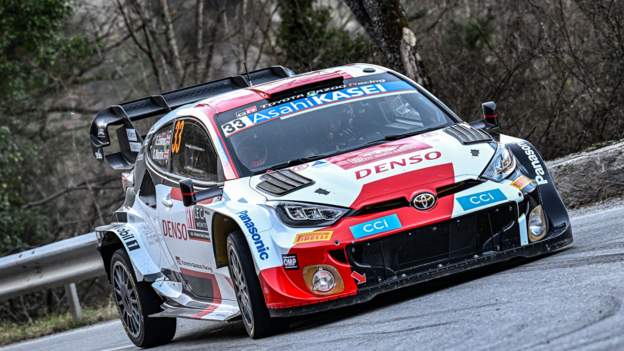