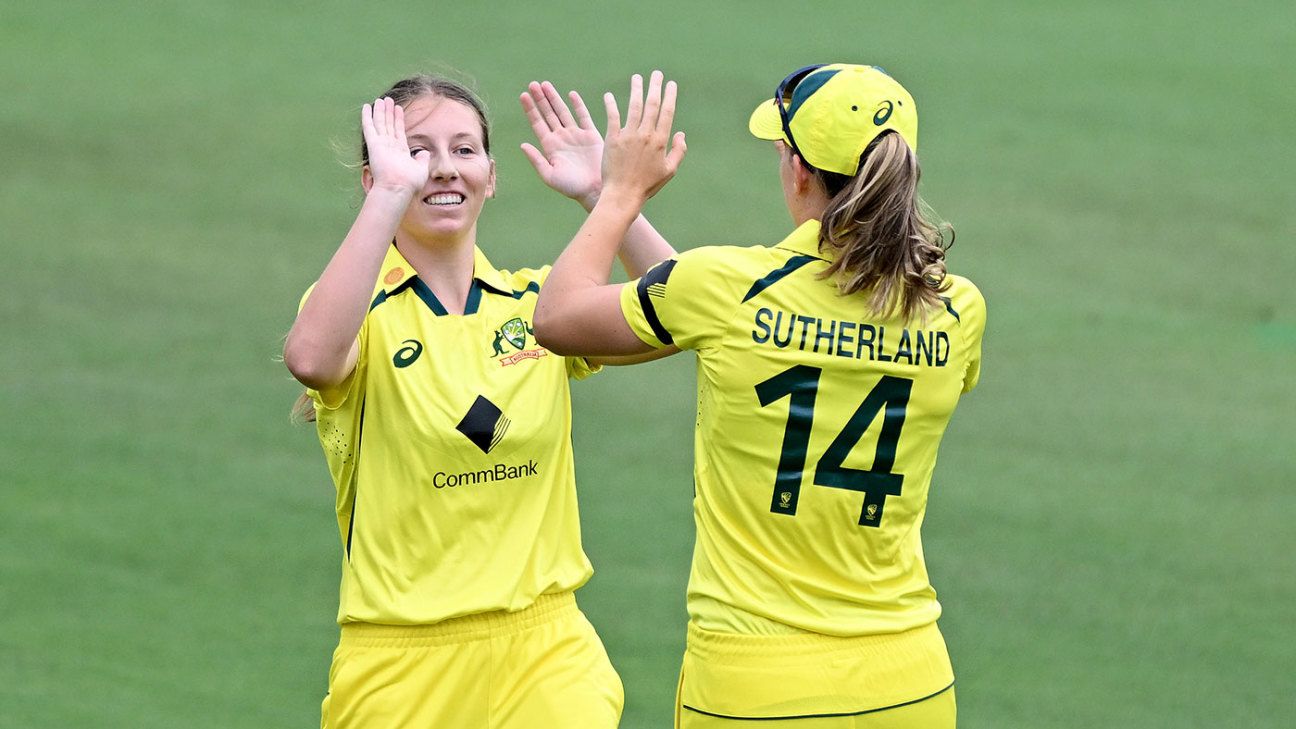 Pakistan 160 for 8 vs Australia

Australia’s spinners papered over a patchy bowling effort to restrict Pakistan as captain Meg Lanning made her long-awaited return in the truncated women’s ODI series opener at a gloomy Allan Border Field.

After being sent in, veteran Nida Dar notched her 11th ODI half-century to anchor Pakistan with late big hitting lifting them to 160 for 8.

A 90-minute rain break shortly after play started reduced the contest to 40 overs per side with bowlers able to bowl a maximum of eight overs each.

Lanning used eight bowlers with the quicks loose at times in an attempt to conjure swing as Australia bowled 21 wides in the innings.

Spinners Ashleigh Gardner, Jess Jonassen and Alana King were the standouts and menaced during the middle overs with sharp turn, while wicketkeeper Beth Mooney was excellent behind the stumps in Alyssa Healy’s absence.

Dar held the innings together as she reached her half-century with a boundary in the 38th over en route to notching Pakistan’s highest ever individual ODI score in Australia .

But she lacked support as Pakistan rued several batters unable to capitalise on strong starts. Skipper Bismah Maroof hit several beautiful drives before falling for 28 to a terrific catch from Mooney after gloving Gardner.

No. 4 Omaima Sohail started typically aggressive with consecutive boundaries through point. But the cavalier approach got her unstuck when Sohail loosely drove to point to gift seamer Tahlia McGrath a wicket in her first over.

Before the rain delay, Australia looked for early inroads in swinging conditions and snared the wickets of openers Muneeba Ali and Sidra Ameen.

Quick Darcie Brown claimed both wickets, but her radar was off with a slew of wides as she pressed for movement.

With the T20 World Cup looming, the three-match series leads into a trio of T20Is to wrap up Pakistan’s first bilateral series in Australia since 2014.

There has been much anticipation over the return of Lanning from a five-month hiatus since the Commonwealth Games having taken personal leave.

She boosted an Australian team without Healy, who will miss both the ODI and T20I series due to a calf injury, while teenager Phoebe Litchfield made her debut in the 50-over format

It is Australia’s first ODI since winning the World Cup in Christchurch last April and they are in the box seat to maintain their unbeaten record over Pakistan. 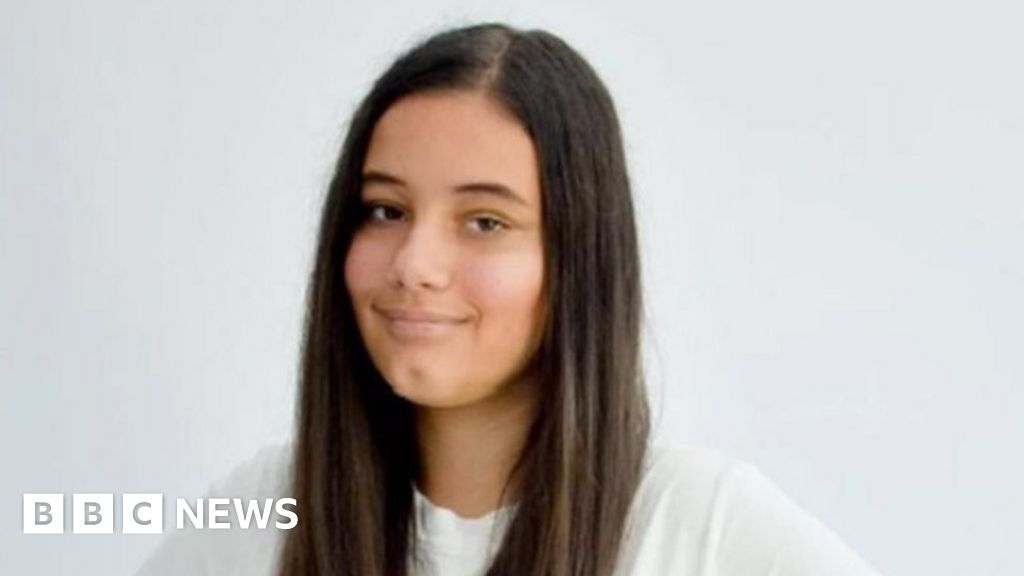 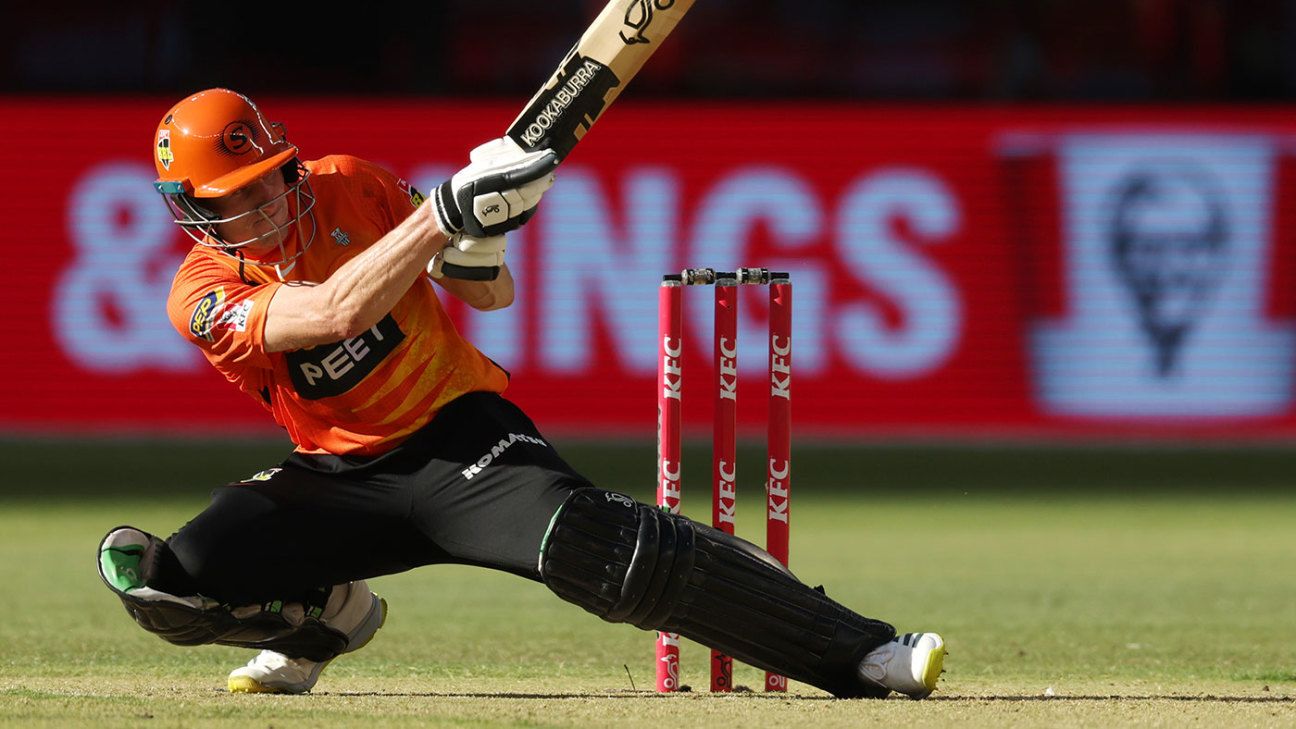 Sachin Tendulkar, Virat Kohli or someone else? Sanjay Manjrekar names his greatest ODI batter of all time – NewsEverything Cricket 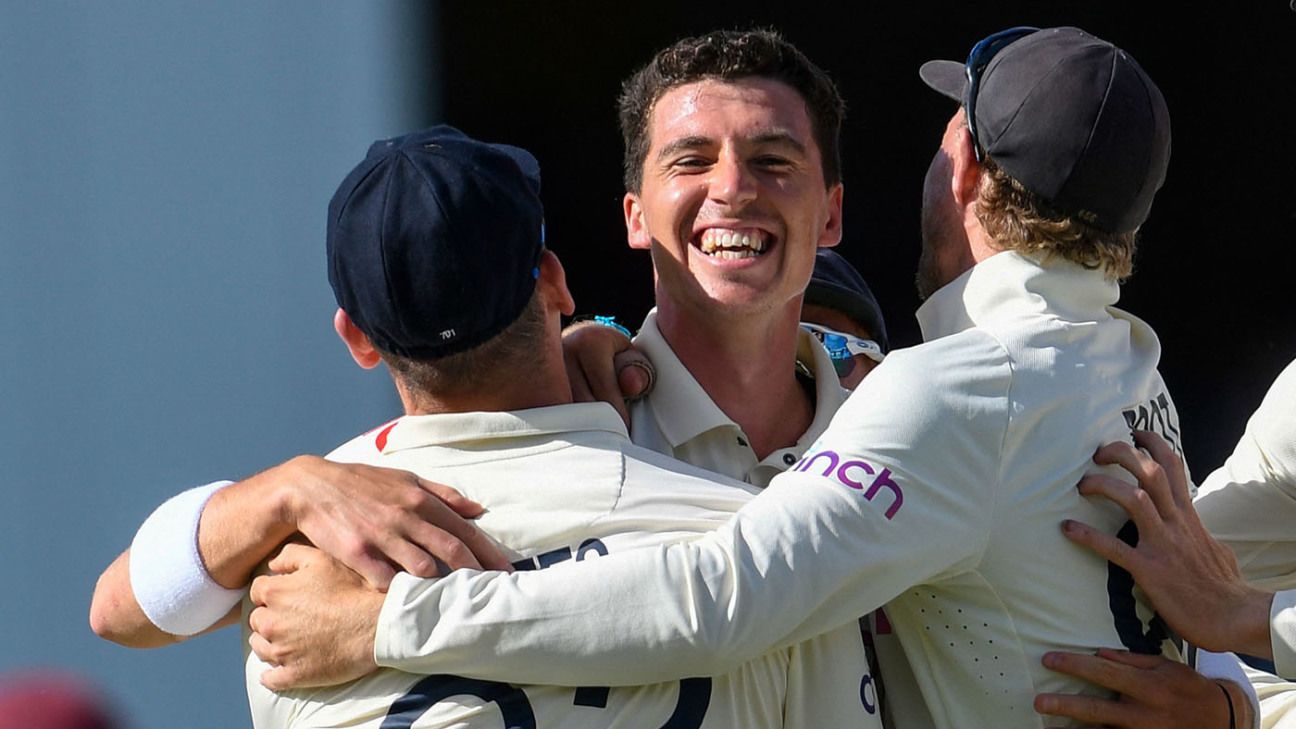 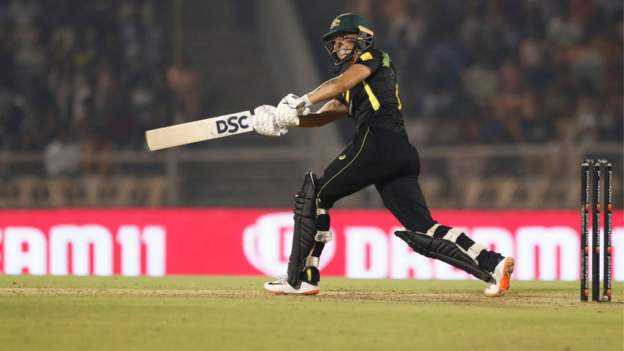